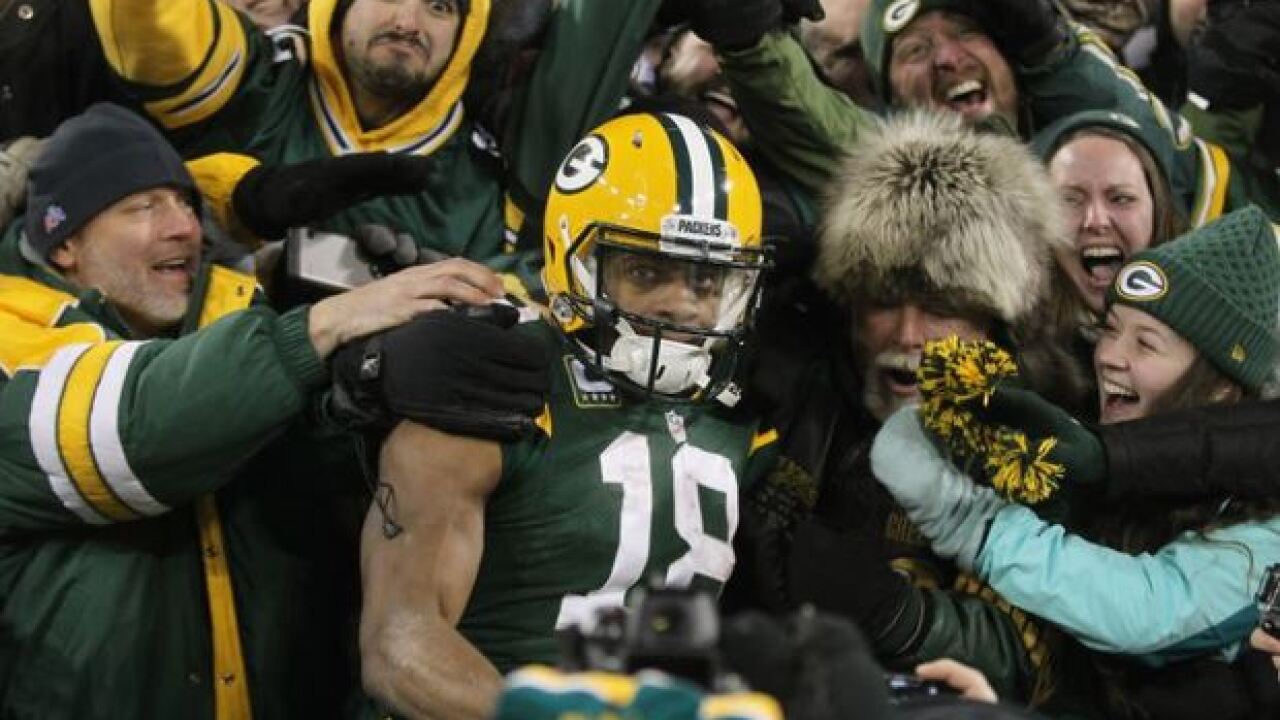 Stay ? percent up to date on the #PackersCamp schedule!

Camp begins with an open practice on July 27, and includes Family Night at Lambeau Field on Saturday, Aug. 5, as well as four preseason games.

The Packers' last practice that is open to the public is on Aug. 29; the final preseason game against the Los Angeles Rams comes two days later at home on Thursday, Aug. 31.

Green Bay opens the season on Sunday, Sept. 10 at home against the Seattle Seahawks.