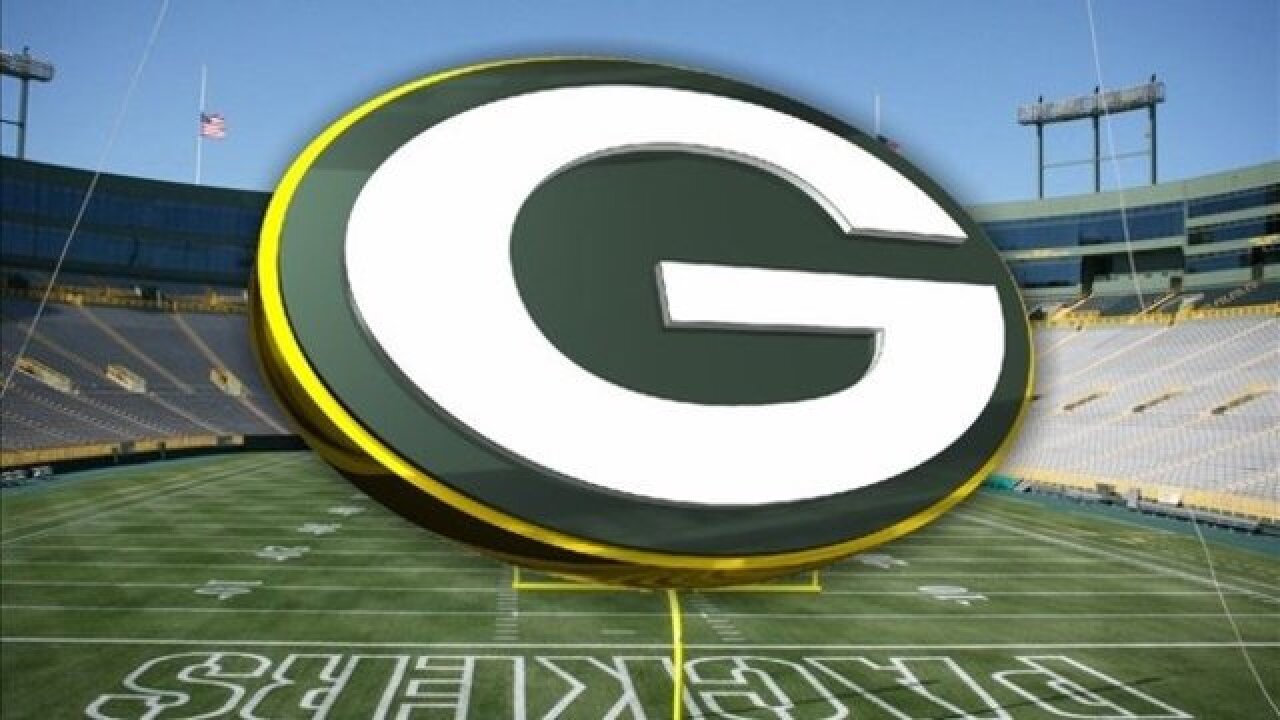 The new NFL films production "The Timeline: The Ice Bowl" will be shown during a Packers Hall of Fame 50th anniversary celebration of the Ice Bowl tonight at the Radisson Hotel and Conference Center in Ashwaubenon.

The first broadcast of the documentary will be 8:00 p.m. on Friday on NFL Network.

On that cold day five decades ago, the Packers bested the Cowboys on a Bart Starr quarterback sneak with 13 seconds remaining.

Fans who watched the game still remember the thrilling finish.

"It was a great game," added Dan Hulbert, of Milwaukee.

Hulbert said he watched the Ice Bowl on TV when he was a child.

Temperature was -13 degrees Fahrenheit at kickoff.

"I felt it wasn't fair playing in those conditions," Hulbert said.