Randall behind wheel as ex-teammate arrested 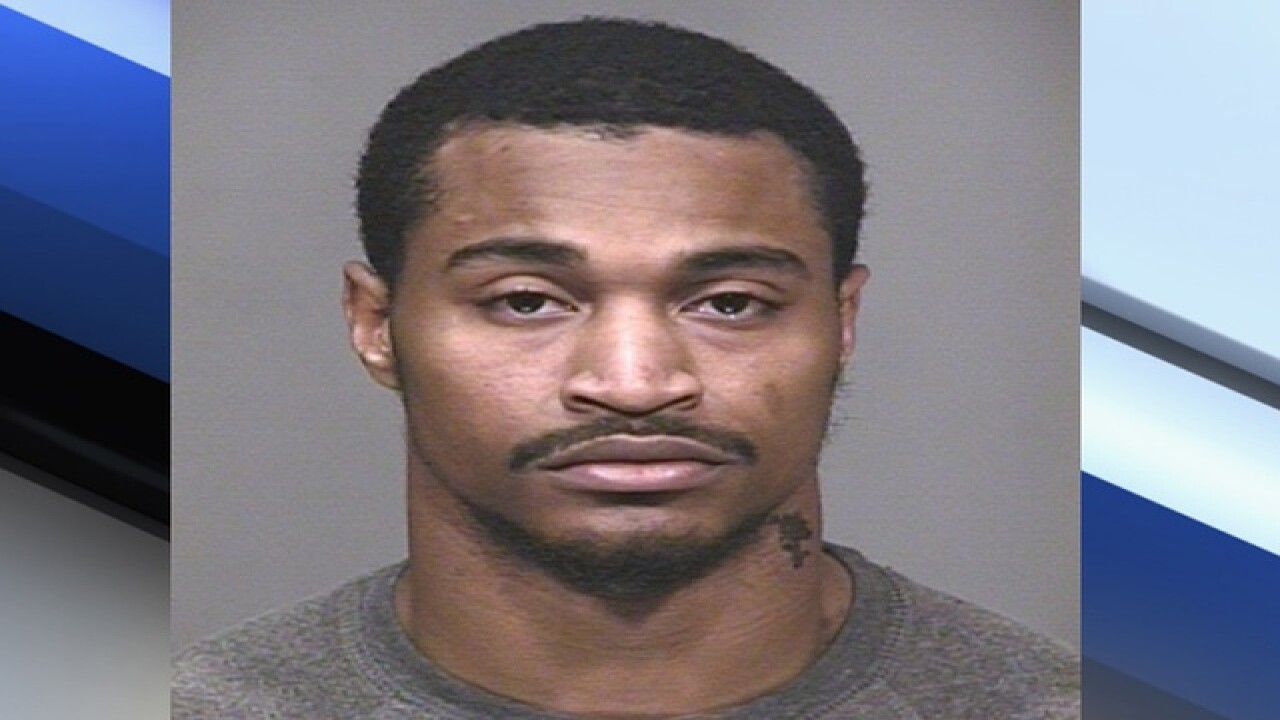 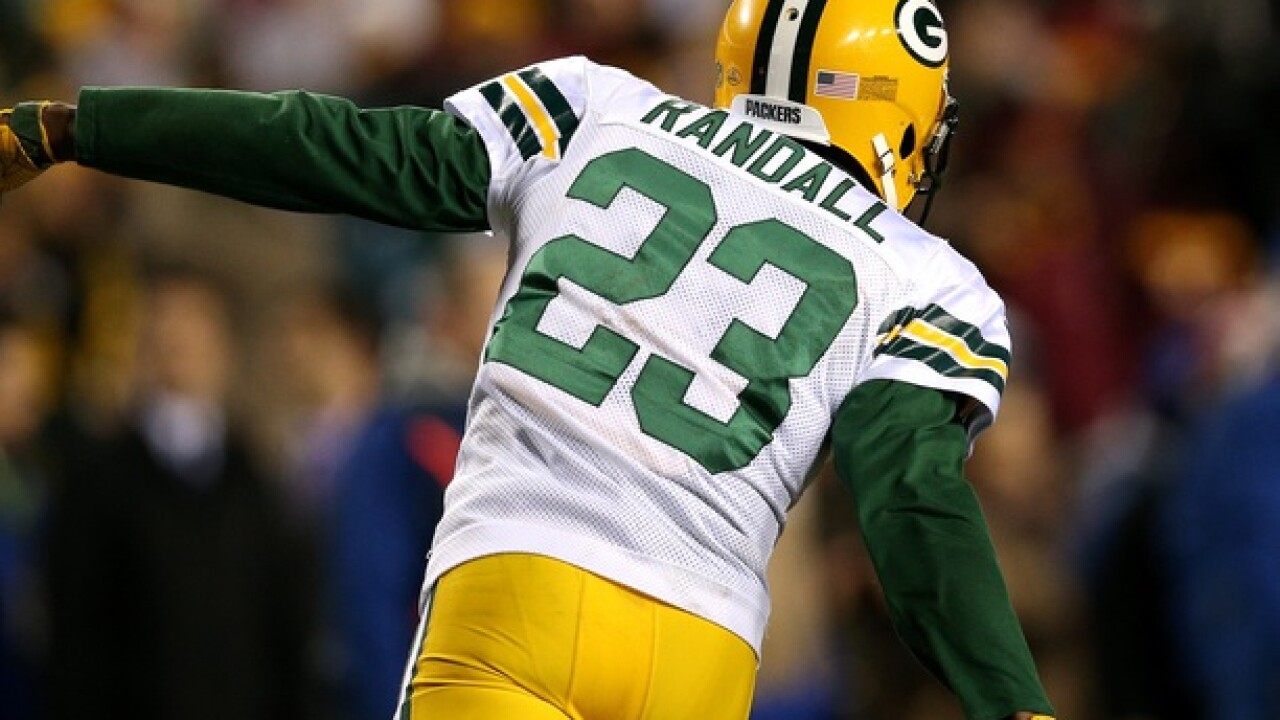 A former teammate riding in Green Bay Packers defensive back Damarious Randall's was arrested in Scottsdale, Ariz. for marijuana possession over the weekend, when Randall was behind the wheel.

Jaelen Strong, who played for Arizona State University with Randall and is now with the Houston Texans, was arrested Sunday before midnight while riding in a black Maserati.

Officers stopped the car for having no visible license plates and found Randall driving the car. Strong and another passenger were inside.

A heavy smell of marijuana was coming from inside the car and Strong admitted to having marijuana without a medical card. He gave police a cigar box with three marijuana cigarettes inside.

Strong was booked into Scottsdale jail and later released. Police say Randall and the other individual were released at the scene.