Brett Favre on Vikings: "It's their time" 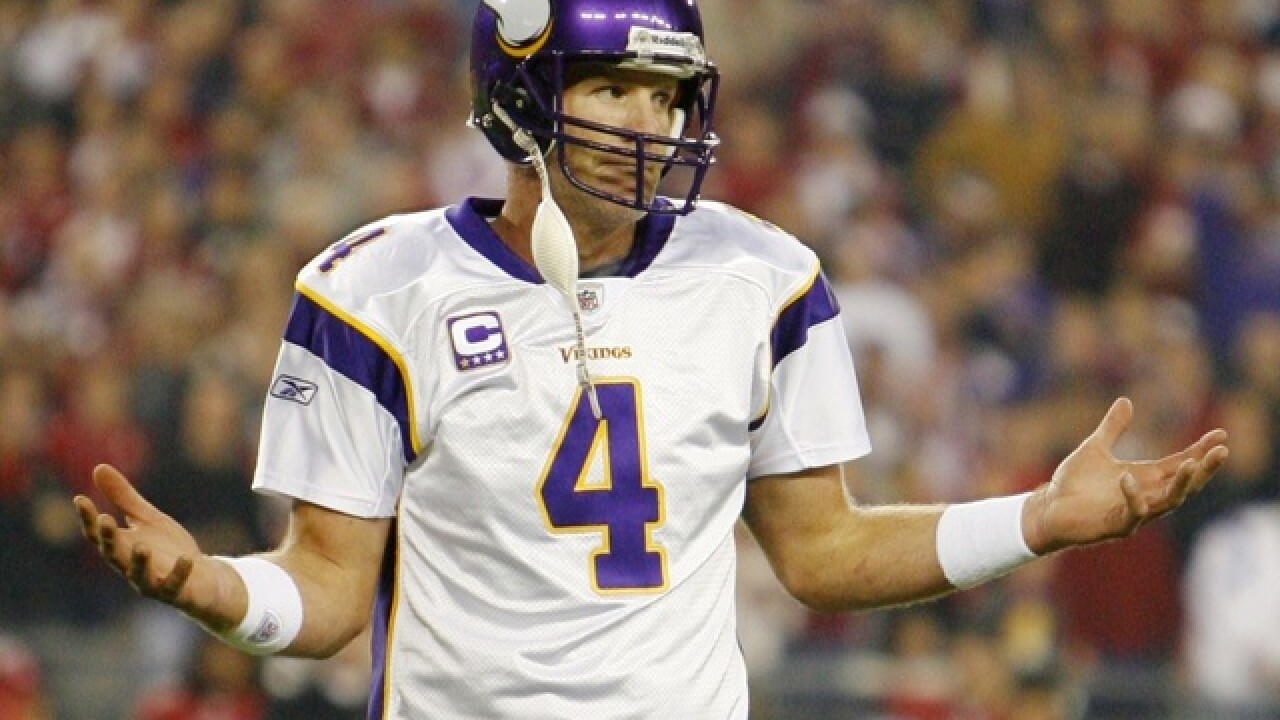 GREEN BAY -- The last time the New Orleans Saints and Minnesota Vikings met in a playoff contest, Brett Favre was throwing passes for the Vikings (Jan. 24, 2010, a 31-28 overtime loss).

But 2017, Favre told the Minneapolis Star Tribune, is a different story.

"I want to see the Vikes win," Favre told Vikings insider Mark Craig. "It's their time."

The Hall of Fame quarterback, as Packers fans remember, spent his last three seasons with the Jets (one) and Vikings (two) after his legendary career in Green Bay from 1992-2007.

Favre owns a Super Bowl XXXI victory, three consecutive NFL MVP awards, and the label of career passing leader in attempts, completions, yards and touchdowns. But after leaving Titletown, Favre's 2009 season for the Vikings was one of his best: 4,202 passing yards and a career-high 107.2 passer rating while leading Minnesota to a NFC Championship Game appearance.

Thanks to Brett for responding via email this week. He’ll be watching and rooting for the Vikings. “It’s their time” the Hall of Famer said of his former team. https://t.co/RJle7D3EgF

"Case has done an outstanding job leading his team,” Favre said. “His play certainly speaks for itself. It sounds to me like he carries lots of mental and physical toughness on and off the field, and people notice."