Aaron Rodgers on 2017 return: If it makes sense 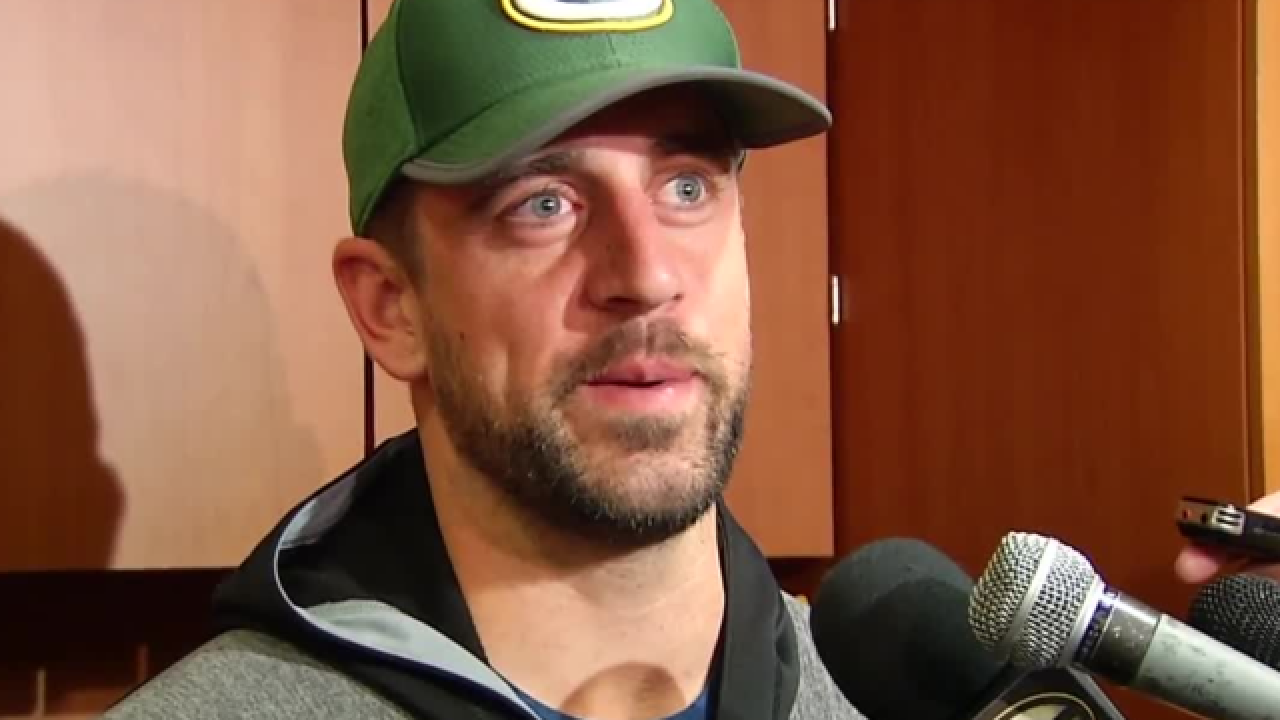 “First of all, I want to be healthy. That’s the most important thing. But if we’re healthy in eight weeks and it would make sense to come back then I’m going to come back,” Rodgers said.

Rodgers broke his clavicle in the game at the Minnesota Vikings on Oct. 15, and he had screws inserted in that clavicle during surgery.

“It’s healing. I’m on the IR so it’s at least eight weeks and at that point it’s has the bone healed properly or not and we’ll make a decision when we get there,” he said.

Rodgers has been researching his injury and the healing process extensively since he went down last month. He’s looking into “natural and legal” ways to heal faster.

“I spent the first three days after the injury doing a lot of research, not only on where I wanted to get the surgery but on remedies to increase healing. Talked to people during that time. Obviously a lot of down time now, a lot of rabbit holes to go down as far as alternative ways of increasing that time that are obviously natural and legal and safe. But ultimately it comes down to blood flow to that area and how fast it lays down to the bone there,” he said.

However, Rodgers did not disclose what kinds of “alternatives” he has been looking into.

“I think that’s a competitive advantage. I’m going to hold on to those,” Rodgers said.

The Packers put him on injured reserve, with the capability to return to the active roster on Dec. 17.