Aaron Rodgers is the highest paid player in the NFL, so now Davante Adams wants his $20 back 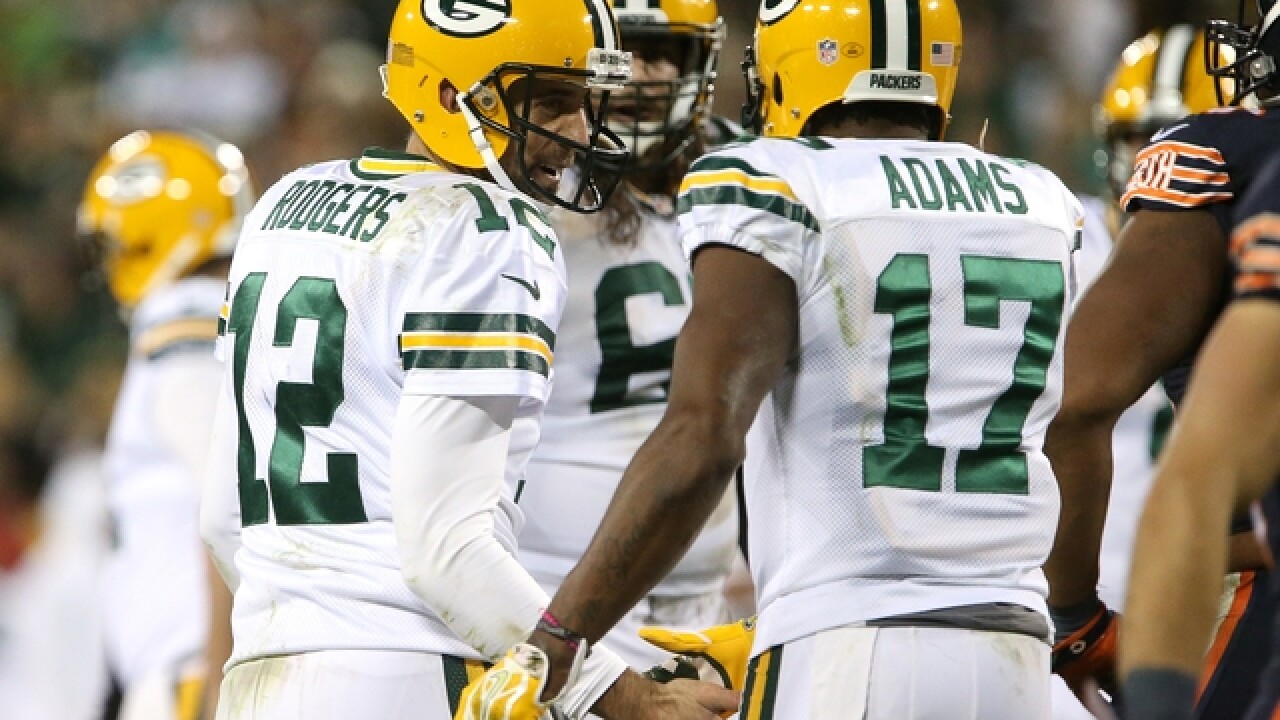 Aaron Rodgers just signed a 4-year extension with the Green Bay Packers making him the highest paid player in NFL history, and now Davante Adams is wondering where his $20 is.

In a tweet by former Packers player James Jones reporting the new deal, Jones mentioned that Rodgers now has over $100 million just in guaranteed money.

All that extra money prompted a tweet from one of Rodgers' receivers in Davante Adams.

In the tweet response, Adams says that Rodgers 'allegedly' still hasn't paid him the $20 he let him borrow back in 2016.

It's obviously a joke among teammates, but if Rodgers still owes Adams, maybe now is the time to pay him back.

Rodgers will be on contract with the Packers until the 2023 season and will receive incentives depending on how well he performs in those seasons.