Aaron Rodgers discloses he has 13 screws in collarbone 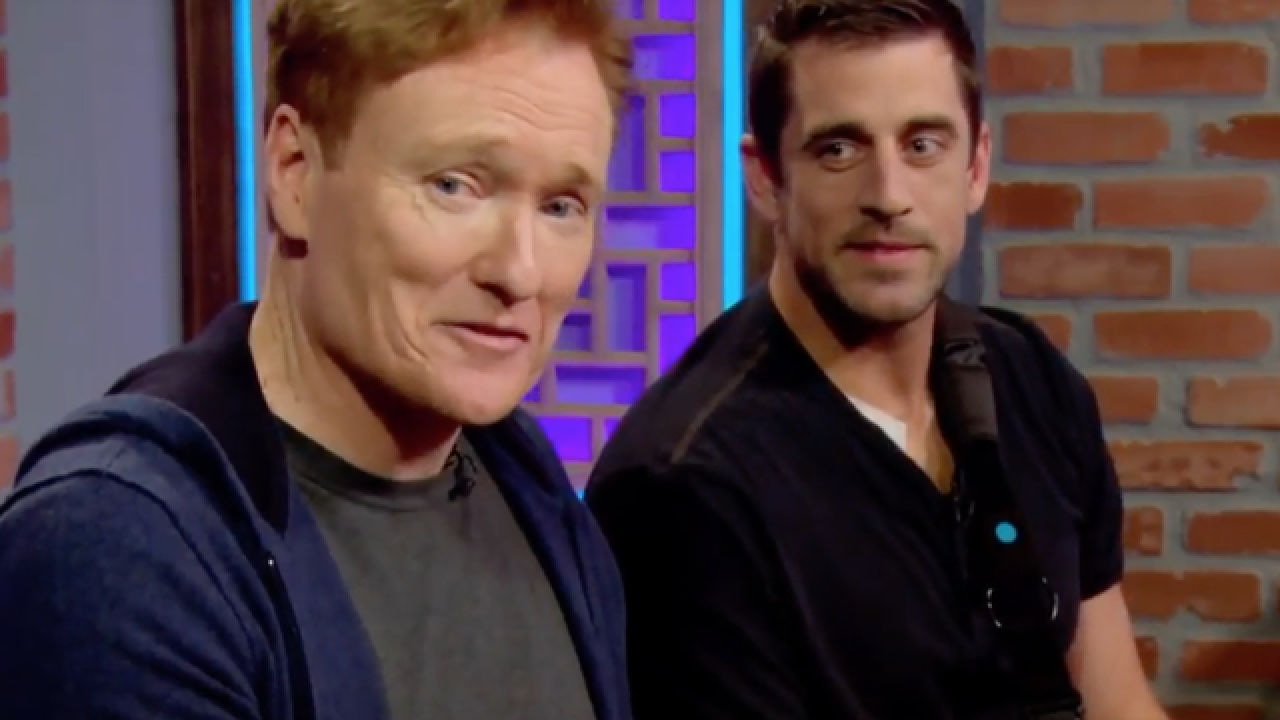 Green Bay Packers quarterback Aaron Rodgers may not be fit for football right now, but he’s up and playing video games.

In a preview clip, Rodgers discusses the injury that will likely sideline him for the rest of the season.

“I rolled out to my right, I threw the ball, and I got tackled and slammed on the ground, but I’m good now. Thirteen screws later and here I am,” Rodgers said.

Of course, O’Brien had fun with the “13 screws” comment. Watch the preview clip below.