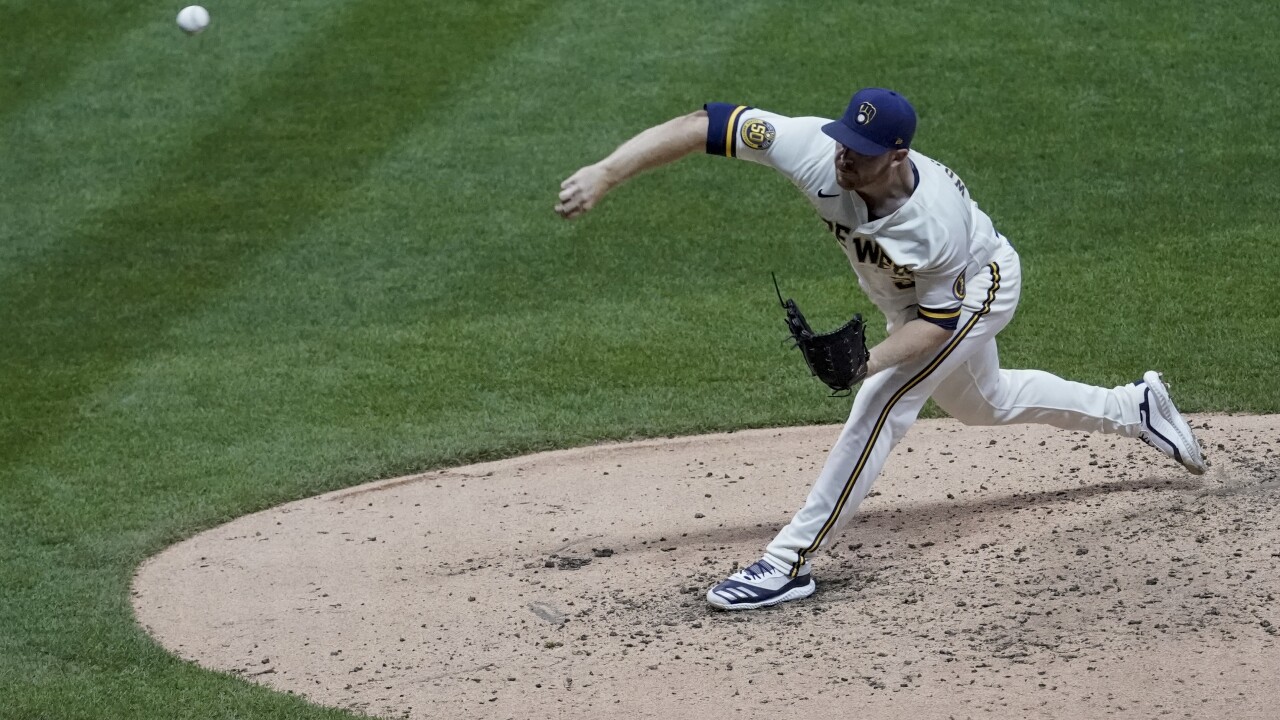 The White Sox have won six consecutive games for the first time since April 2017 as they attempt to snap a string of seven straight losing seasons.

This latest victory may prove costly.

White Sox rookie second baseman Nick Madrigal left the game with an injured left shoulder in the third inning after he was thrown out trying to get from first to third on a single up the middle.