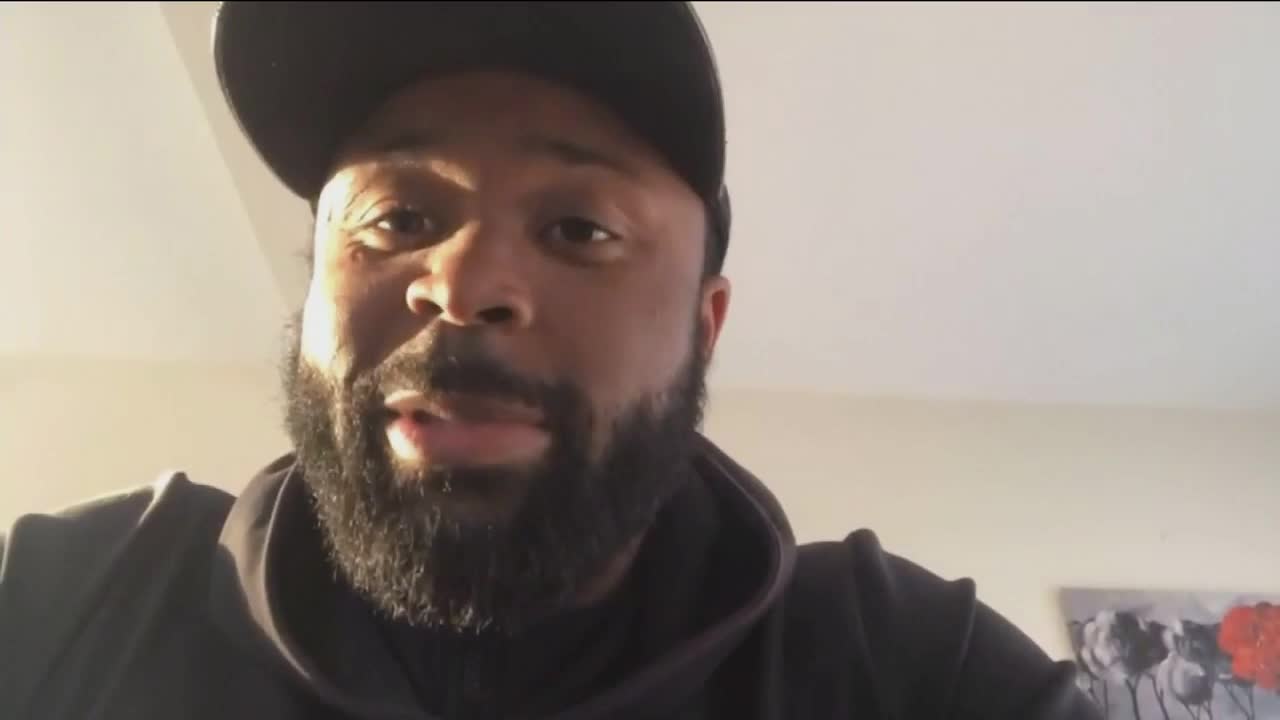 "You know, I can't complain man. I've been very, very lucky. I'm playing on a small island in Lemnos. It's about 45 minutes from Athens. A flight from Athens," Jerry Smith says.

"They love [Giannis Antetokounmpo], man. I mean, really, they love him. Everyone here, that's all the speak about. You know, the first thing when you say hey where you from? I'm from Milwaukee. They go crazy about him. So he's doing a great job for the city. You know, prior to all of this, it basically was just like you know what does he mean to Milwaukee. And what he's done for the city? This is the main thing people would ask me. And I say he's just, it's been everything for Milwaukee, the last couple years. To see his progression and continue to just keep growing as a player pro? It's been amazing for everyone in Milwaukee I believe," Smith says.

Smith says mainland Greece is dealing with the COVID-19 pandemic.

He's fortunate to have no cases where he's at, but wisely won't put himself, his girlfriend or daughter at risk.

TMJ4 Sports Anchor Lance Allan asked, "As far as your perspective Jerry, just, how comforting is it that like you said, they were very proactive?"

"You know what, I like it a lot. I mean it makes you comfortable. It makes you very comfortable in the sense of saying hey, I'll be OK here. If I were to go home right now, it would be almost impossible for me, to not see my mom, my dad. You know, it's a tough decision to make because you miss them and you wanna get, you know, as soon as the season's over you wanna go see them but at this time, I don't want to expose them to anything because you don't know. You have to do a 14-day quarantine whenever you leave from Europe. The health of everyone around me and the wellness, that comes first. Obviously. That's first for me. I was upset you know like any other athlete would be when it first happen. And it's like, c'mon man we gotta you know, let's finish this. Let's do this. But it's just not that important," Smith says.