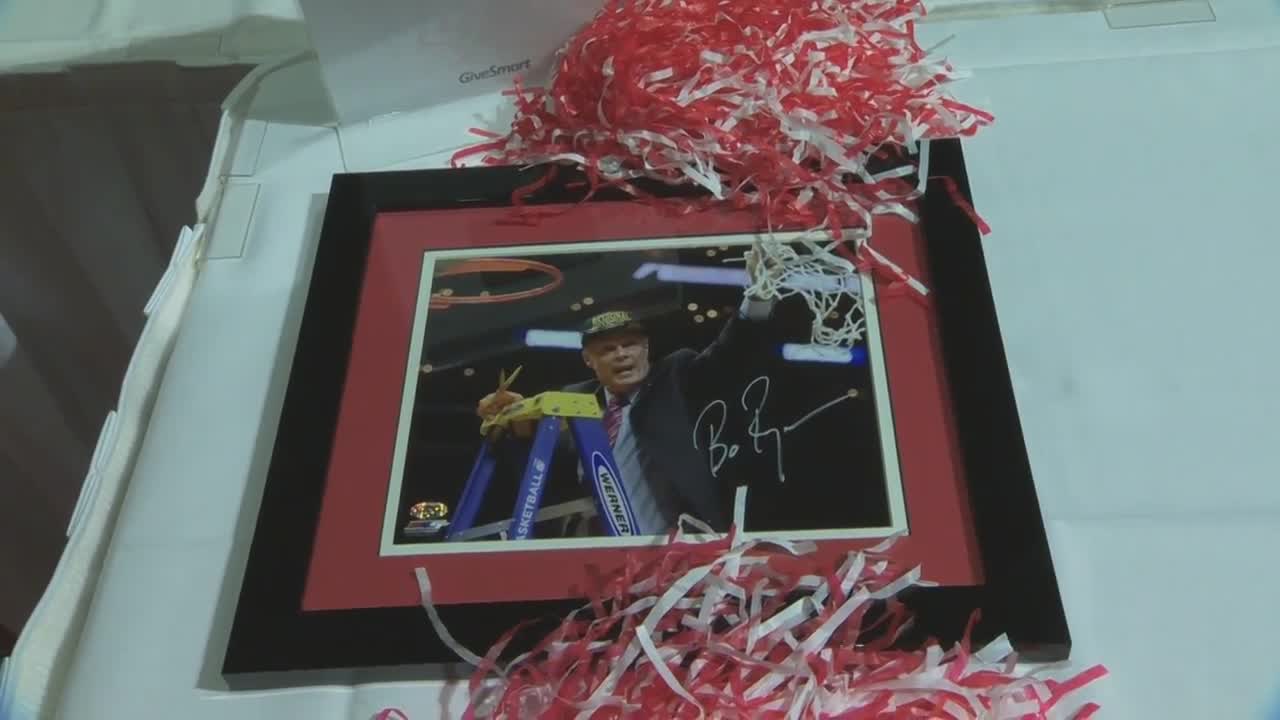 It's a passion close to the heart of former Badgers basketball head coach Bo Ryan. Coaches versus Cancer. Now he and wife Kelly have raised more than one million dollars for the American Cancer Society.

WISCONSIN — It's a passion close to the heart of former Badgers basketball head coach Bo Ryan. Coaches versus Cancer. Now he and wife Kelly have raised more than one million dollars for the American Cancer Society.

What does that mean to you and how many people do you credit to get you over that milestone? "First of all, we're fortunate enough to be able to be in a position to make that kind of a donation and what led to that was the love and direction and coaching and teaching we received all through our formative years about giving back," Bo Ryan said.

This year, former Wisconsin golfer Jim Lemon is being honored. He was diagnosed with pancreatic cancer. Whether at his winter residence in Palm Springs, California or his place near Madison, you can't take the Badger out of Bo.

"You just keep pluggin'. There were some rough spots. You have addition by subtraction when you lose a player. But the way we were playing? And the way the staff was working with the players and getting them to fire on all cylinders? I would have loved to have seen them in the NCAA tournament," Ryan says.

And as for all the Greg Gard haters? His mentor has a few words.

"Greg was around the game long enough to know how it was done in the past. And that knowledge he soaked up better than anybody I know and put it into good use, so he wasn't going to panic as a head coach."

Ryan knows how to get his point across.