James Harden takes shot at Giannis Antetokounmpo, says his style 'takes no skill at all' 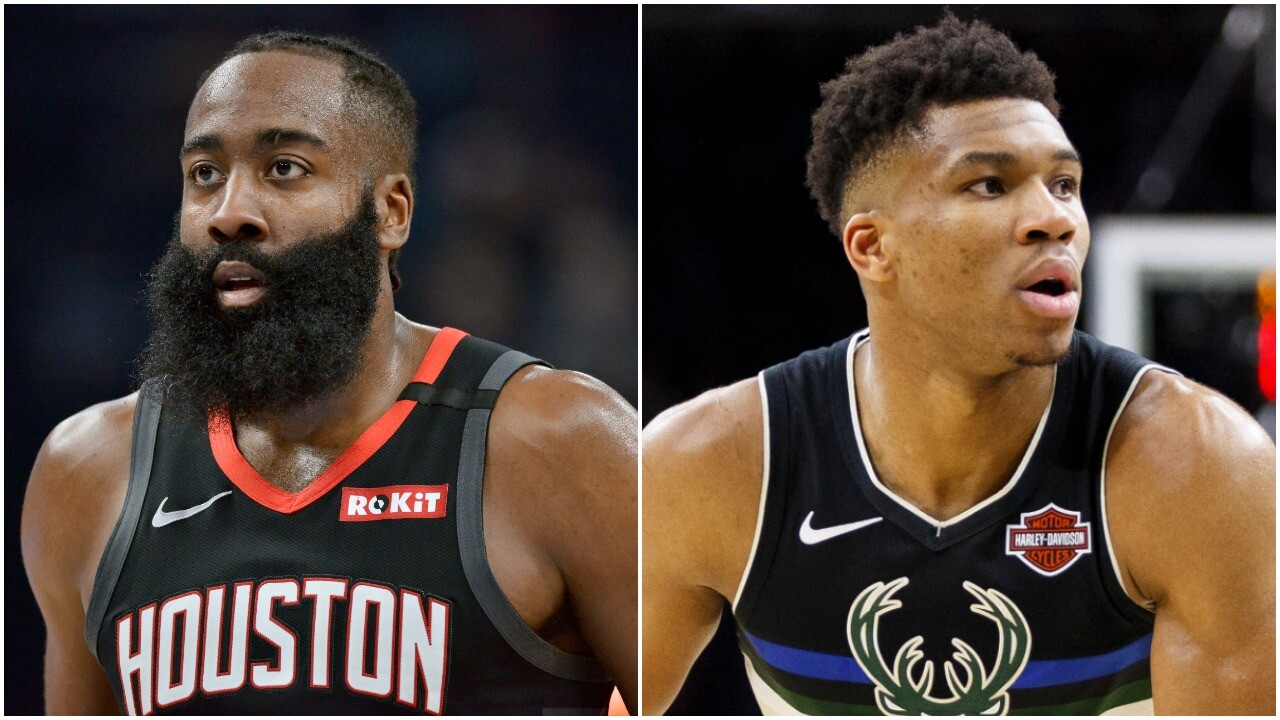 MILWAUKEE -- There appears to be a bit of a beef brewing between Houston Rockets star James Harden and reigning NBA MVP Giannis Antetokounmpo.

In an interview with ESPN's Rachel Nichols posted Friday, Harden seemingly attacked Giannis' style of play, arguing that the four-time All-Star and current favorite to repeat as MVP's methods take "no skill at all."

“I wish I could just run and be 7 feet and just dunk. Like that takes no skill at all," Harden said. "I have to actually learn how to play basketball and have skill.”

James Harden addresses the comments Giannis made during the All-Star draft about assists: "I average more assists him than him, I think....I don't see what the joke is."

Later: "But I wish I could just run and be 7 feet and just dunk." https://t.co/vRKMXpr3Wp pic.twitter.com/ecOzFoDsiQ

If Harden came off as a little defensive, that's probably because he felt insulted when Giannis recently joked he'd pick Kemba Walker instead of Harden for his All-Star team because he wanted someone "who could pass."

In comments made before yet another Bucks blowout win Friday night, Giannis argued he didn't mean for that comment to come off as aggressive, telling ESPN he "never tried to take shots at somebody."

The Greek Freak also defended his style of play.

"My game is not just power for sure. I came in when I was 18, I was 180 pounds, so to power through big guys was kind of tough," Giannis said according to ESPN.