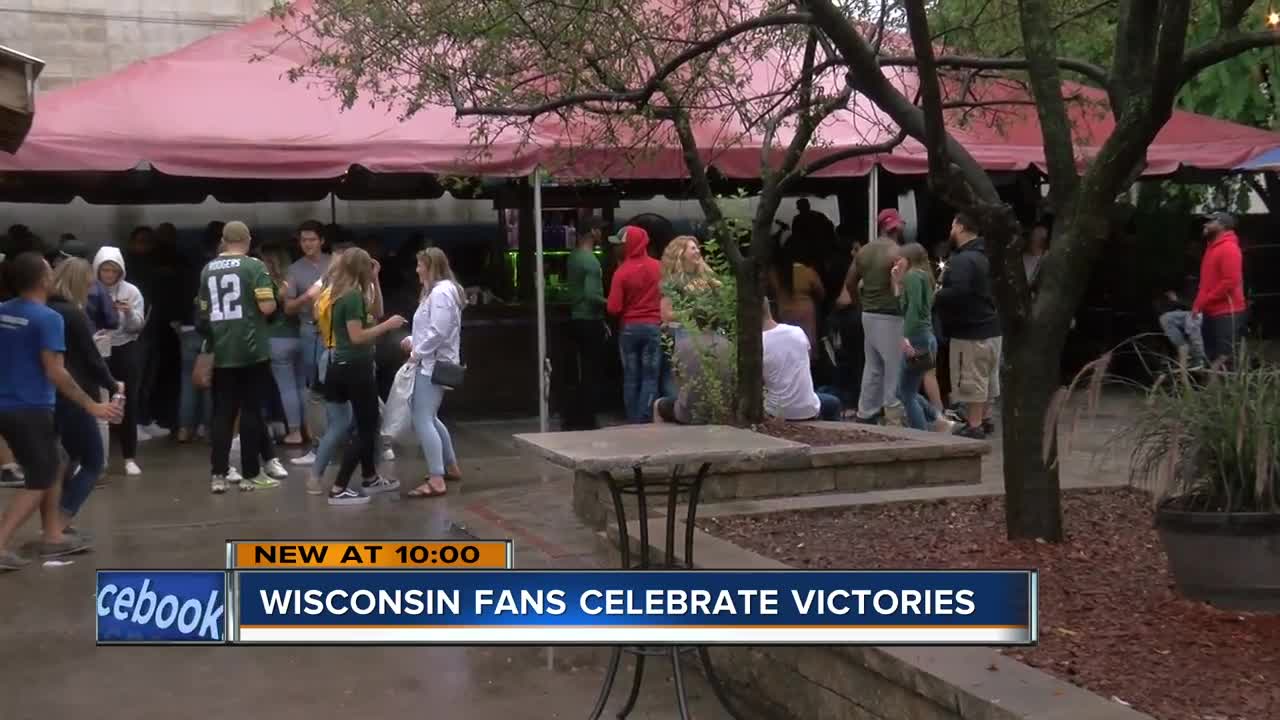 The Badgers, the Packers and the Brewers won over the weekend, and fans say there's no better time to be cheering for Wisconsin. 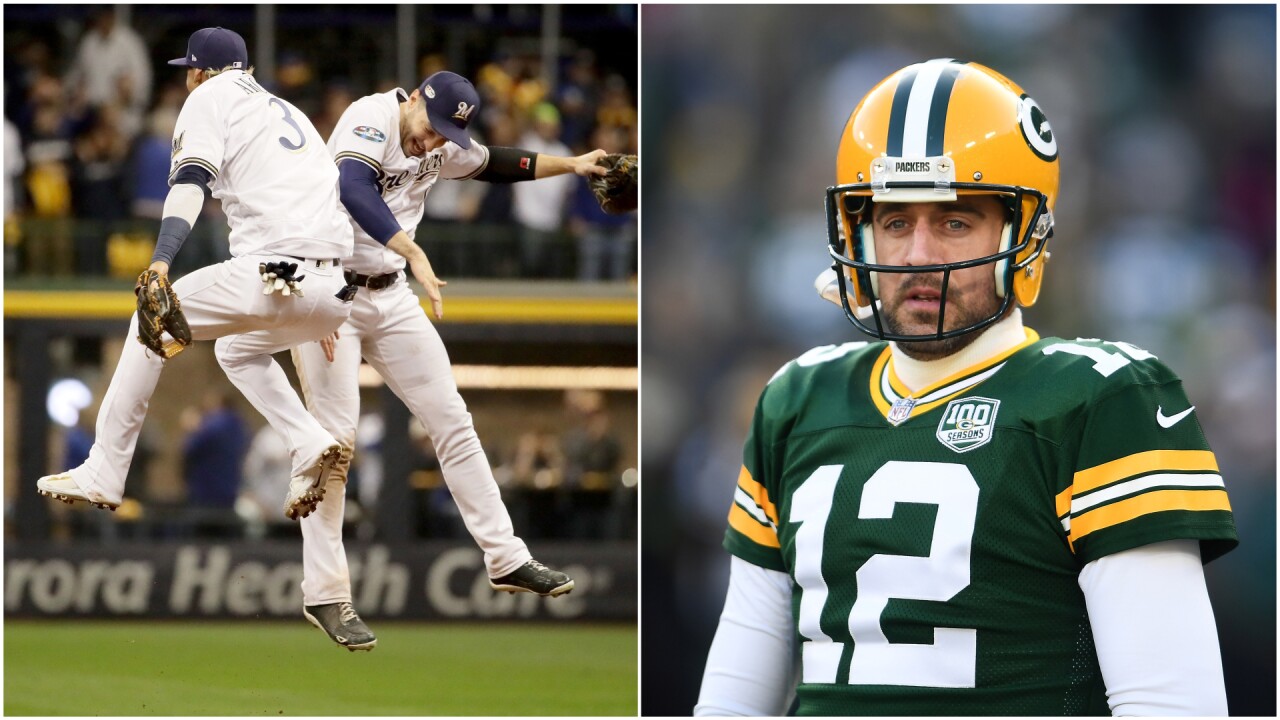 The Badgers, the Packers and the Brewers won over the weekend, and fans say there's no better time to be cheering for Wisconsin.

On Water Street, fans could hardly contain their excitement.

"I'm so happy, this is bliss," said Andy Moses.

The Packers defeated the Denver Broncos at Lambeau Field on Sunday afternoon.

The Brewers won their last home game of the season, and fans have their eyes on the playoffs.

"This year we can do it," said Andrae Harris.

"Ever since Yelich got injured, and he's my husband, even tough the fans don't know, now they know," Maggie Garvey joked.

On Saturday, the Badgers beat Michigan, moving up to the top ten in the AP college football poll.

"I couldn't be more happy right now, you got the Badgers, probably one of the best teams in the country right now in college football," Moses said.

"It was a huge win, Jonathan Taylor, Heisman all the way," Danny Koefler said.

After some heartbreaks from several Wisconsin teams last season, fans believe this is the year.

"It's exciting, especially after last year where the Brewers were one game away from the World Series, and the Bucks were like one round away from the finals," Iran Amandah said. " So I think it's a great time for Wisconsin, for Milwaukee especially, the atmosphere that's being created by all of that has just been really special, I think."