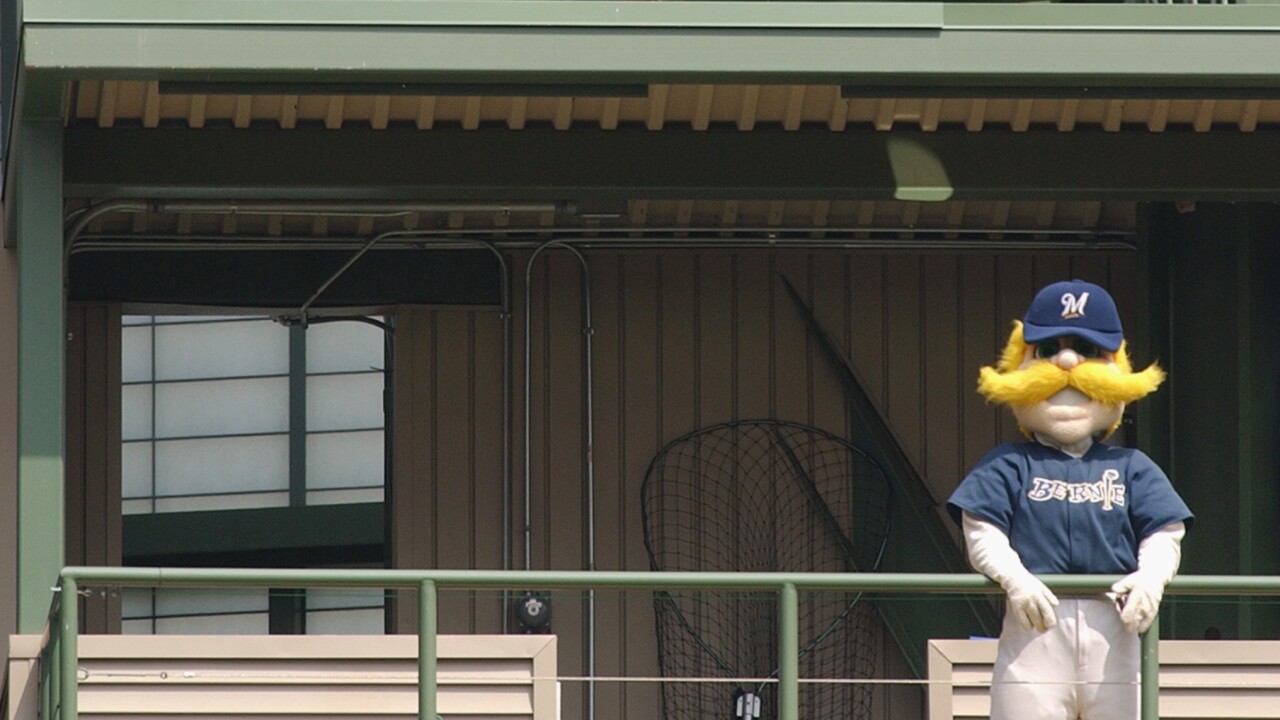 The Brewers may not have had the season we were hoping for, but there's still a chance for one of the team's key players to win a new title. Bernie Brewer, the team's mascot, is up to be inducted into the Mascot Hall of Fame.

Bernie is among a group of 10 finalists competing for the hall of fame spot. Other finalists include Globie of the Harlem Globetrotters, Blue of the Indianaoplis Colts, Youppi! of the Montreal Canadiens, MLB counterparts Oriole Bird of the Baltimore Orioles and T.C. Bear of the Minnesota Twins and more.

Fans can vote for their favorite mascot online until 10:59 p.m. Saturday. You may vote once per day, per email address.

Once all the votes are tallied, the mascot who receives at least 65% of the votes will be inducted into the National Mascot Hall of Fame in Whiting, Indiana.