Brewers Adrian Hauser coughs up his lunch and one run [VIDEO] 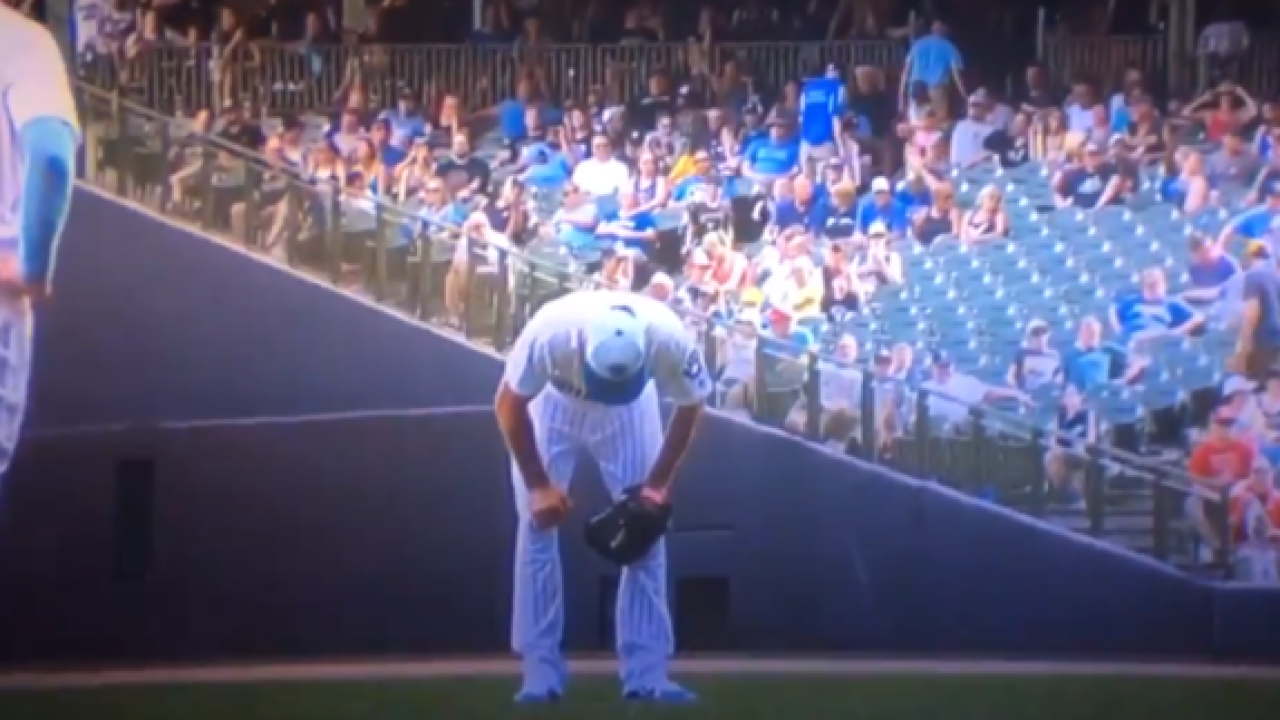 MILWAUKEE -- It's not every day that you see a pitcher throw-up after taking the hill, but Brewers RHP Adrian Hauser did it twice and was still able to pitch the inning.

In his season debut, the pitcher gave literal meaning to the pitching synonym, 'hurler,' but he powered through the 8th inning. Hauser was pulled after giving up one run to the Phillies.

Here is the video:

Wild moment in the Phillies-Brewers Game, Adrian Houser puked during the middle of an inning. Stayed in. For those wondering, it did not count as a mound visit. pic.twitter.com/zi8izldXN9