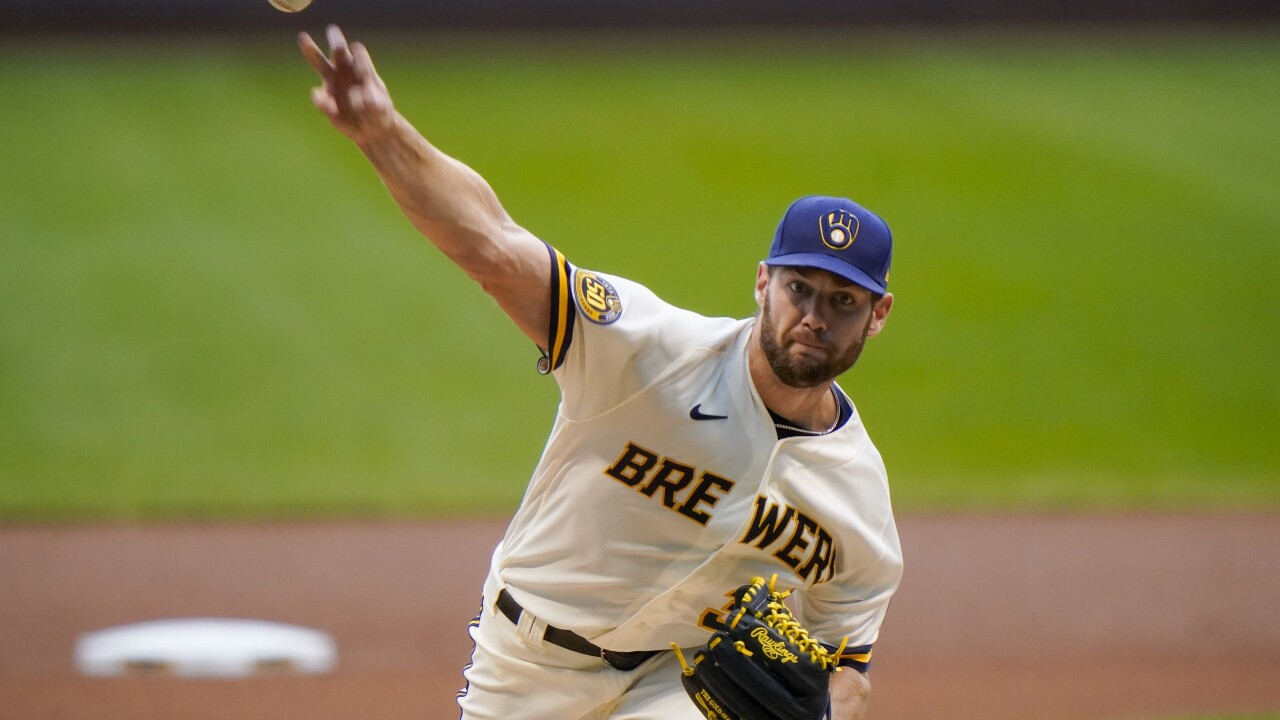 Rosario’s slam in the third inning erased an early 1-0 deficit and gave Dobnak and the Twins bullpen all the runs they needed.

Keston Hiura homered and Orlando Arcia hit an RBI double for the Brewers.

Dobnak struck out three, allowed four hits, walked one and retired his last eight batters to continue his hot start to the season.

The right-hander has given up just two runs over 20 innings in his first four starts.