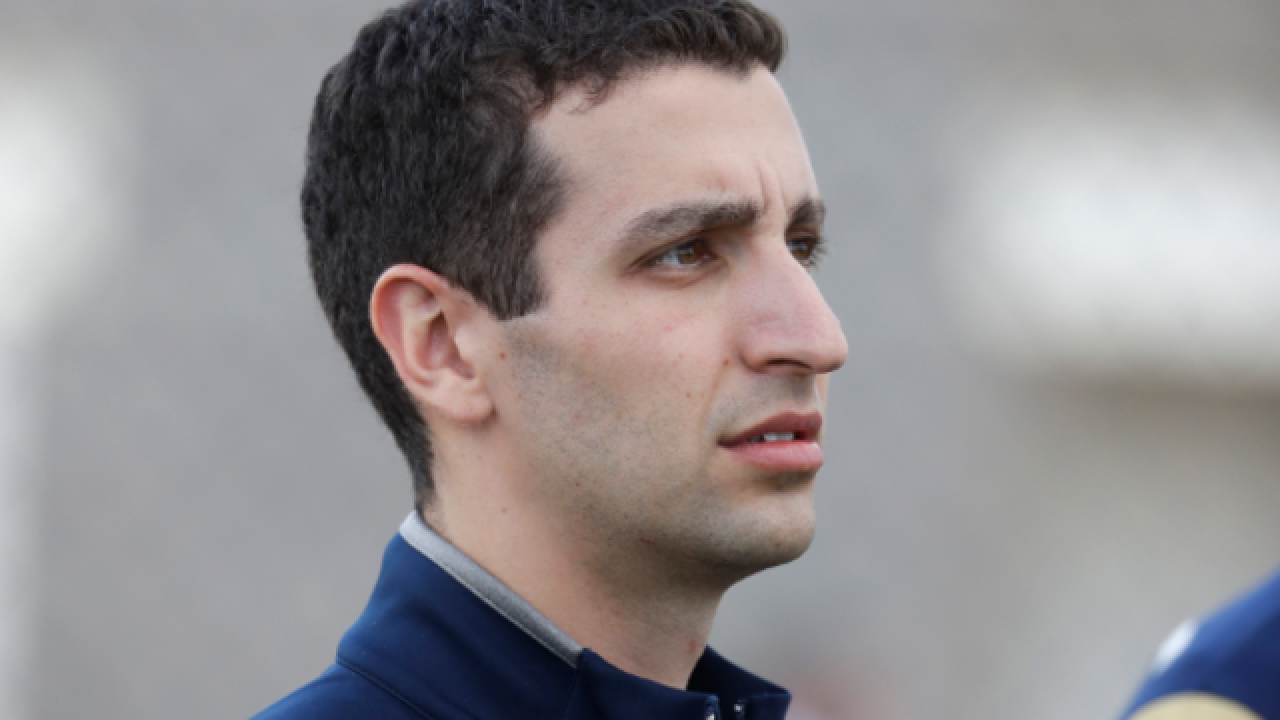 Brewers GM David Stearns is rumored to be an option for the general manager position for the New York Mets.

The Mets GM position has been open since Sandy Alderson took a leave of absence in June due to a cancer diagnosis.

In a report , MLB Insider Jon Heyman says the likelihood of Stearns leaving is not high, plus there's a good chance Brewers owner Mark Attanasio wouldn't let him interview for the position anyway. So, all in all, the chance of Stearns leaving the Brewers is not likely, but his New York roots and Mets fandom have fans on the edge of their seats.

Stearns has endeared himself to Brewers fans since coming onboard with the Crew in 2015, even earning the nickname 'Slingin' Dave Stearns' due to his successful trades and player acquisitions, though the team has not yet made a playoff appearance during his tenure.

The Brewers are still in first place in the National League with just a couple games left until the All-Star break, though they have lost three of their last four games.