Report: Braun to play first base for Brewers on Opening Day and all year against left-handers 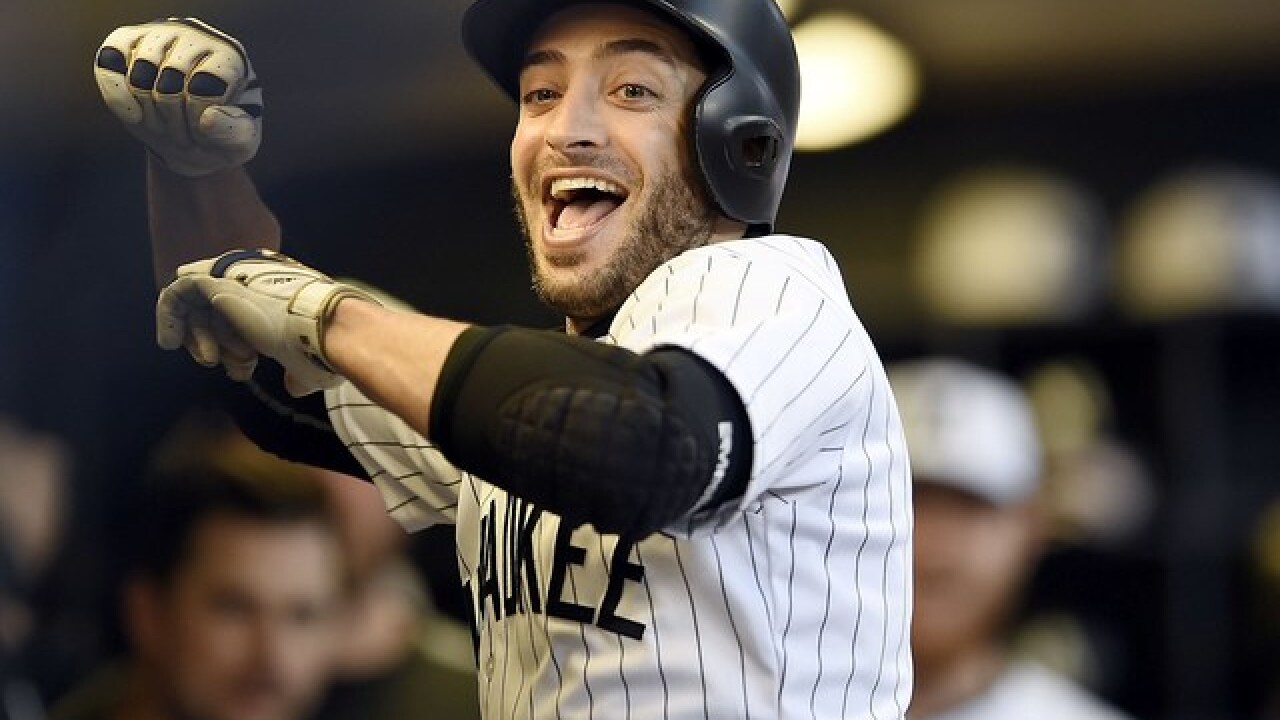 MLB.com's Adam McCalvy reports that the Brewers have decided to start Ryan Braun at first base on Opening Day next Thursday in San Diego (2:35 p.m. on WTMJ) and every game against left-handed starting pitching.

The move leads to an Opening Day start since the Padres' scheduled starter that day, Clayton Richard, is a left-hander.

This is a new position for Braun, one which has led to experimentation and often struggle for the veteran outfielder.

"You're not going to transform a player to an experienced player and a completely comfortable player in five games worth of action," manager Craig Counsell told McCalvy, "but he's handled himself very well from our perspective."

The move was also spawned by the off-season pickups of Lorenzo Cain and Christian Yelich, both talented outfielders, producing a glut of talent at the position.