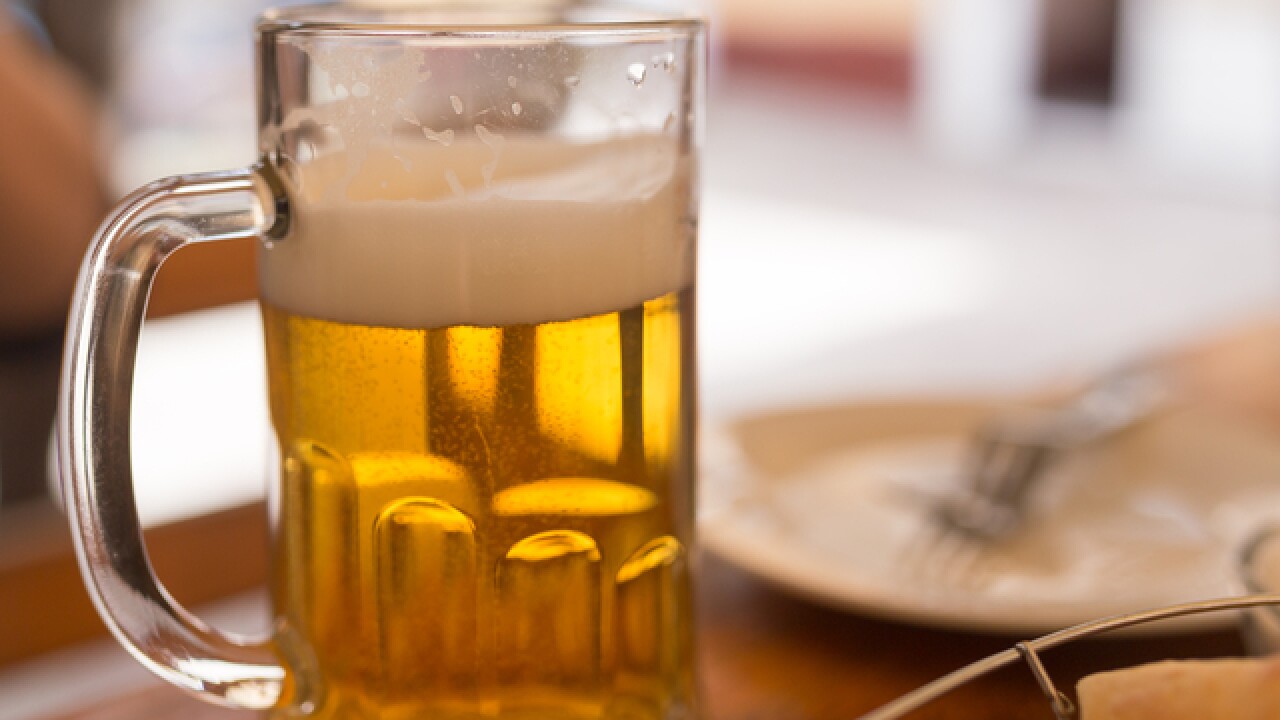 MILWAUKEE -- The deals keep pouring in for Brewers fans as the team's postseason success continues.

On Saturday, Point Burger Bar announced on their Facebook page if the Milwaukee Brewers make it to the Word Series, they will be giving away free tap beer.

The restaurant says the beer giveaway would be available during all World Series games -- at all of their restaurants.

According to the Facebook post, customers will be allowed up to four free beers during each game.

The World Series is scheduled to begin on October 23.