One way Miller Park is better than Dodger Stadium: Tailgating 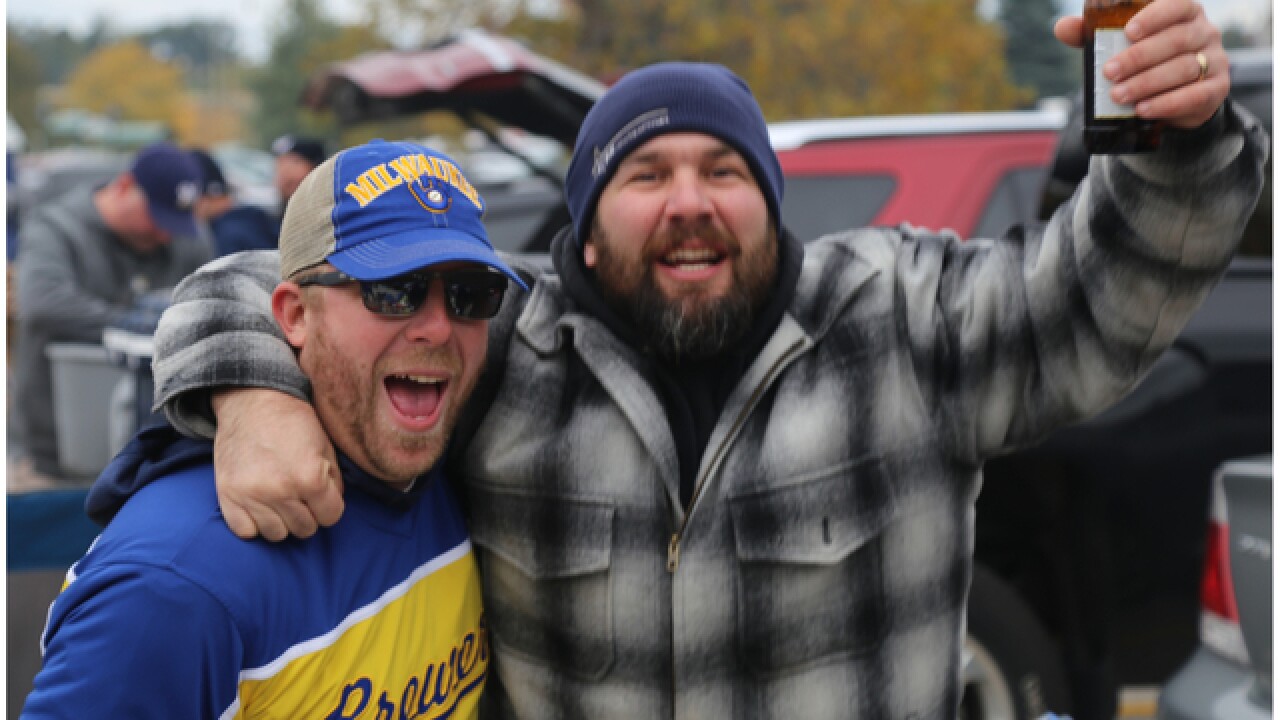 LOS ANGELES -- The smell of brats and burgers on charcoal grills outside Miller Park is a staple of summer in Milwaukee, but if you're trying to get your grill on at Dodger Stadium, you're going to be disappointed.

Dodger fans have had a rough history with tailgating in their parking lots, and since 2010, drinking alcohol in parking lots surrounding the stadium is prohibited.

According to an article written by the LA Times in 2010, Dodger fans drinking before the games caused many fights and traffic problems surrounding the stadium.

As a response, Los Angeles Police Department ramped up security at the gates and in the parking lots to make sure alcohol users would be fined.

On the Dodgers official website, it states that all forms of tailgating are prohibited "before, during and after the game."

Miller Park, on the other hand, allows tailgating throughout the duration of Brewers games. By rule, that gives Miller Park and the Brewers the upper-hand.