Created by Thames, Knebel, and Drake 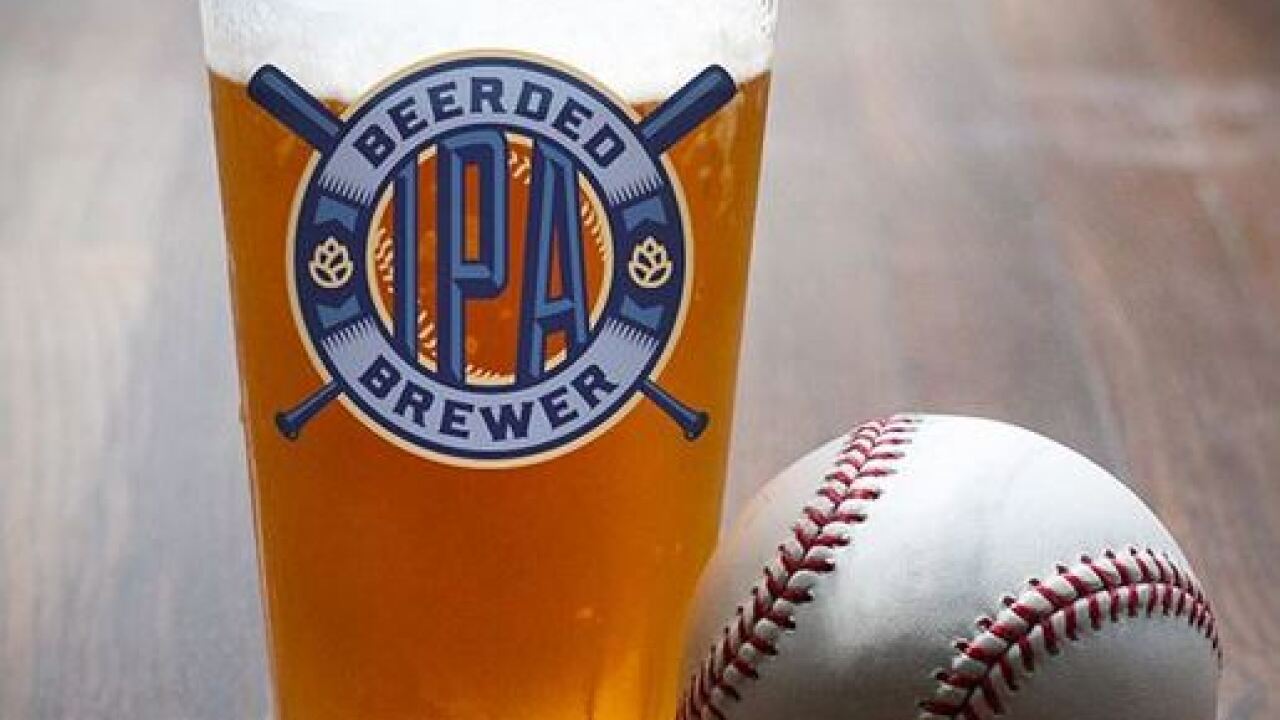 Even ballplayers are getting in on home brewing now. All-star closer Corey Knebel, slugger Eric Thames, and reliever Oliver Drake have teamed up with MillerCoors to create the "Beerded Brewer IPA."

The Milwaukee Brewers will be using the player-created beer for a giveaway promotion on Aug. 10 against the Minnesota Twins. Fans will need to purchase a special ticket package to take advantage of the offer.

This beer giveaway is a limited release only.