Slugger has a foolproof method for meeting women 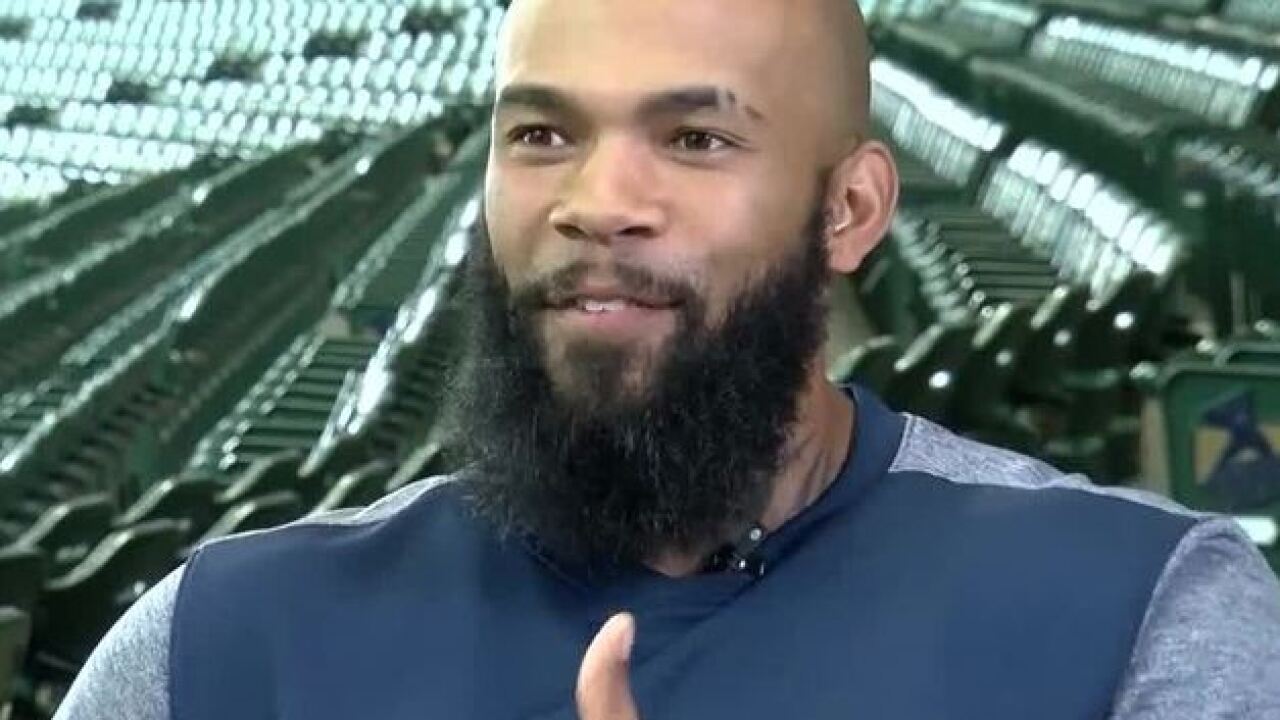 Copyright 2017 Scripps Media, Inc. All rights reserved. This material may not be published, broadcast, rewritten, or redistributed.
Foley, Brian 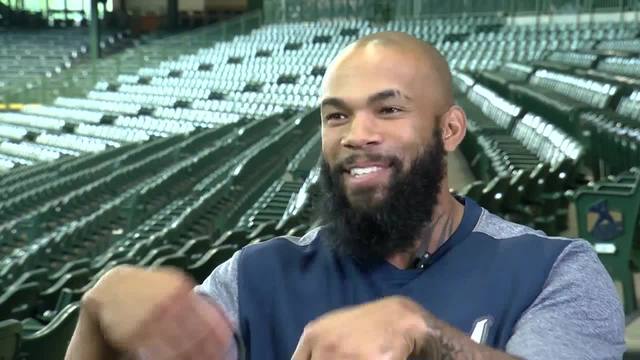 Milwaukee Brewers first baseman Eric Thames has quickly become a fan favorite at Miller Park, with part of his charm coming from his remarkable beard. And it's even helped him when it comes to the ladies.

Thames spoke with TODAY'S TMJ4's Rod Burks, and opened up about his hair history.

"And then I started to grow the beard, i was like y'know, Im gonna shave my head now because its all the ratio [between hair on the head and face]."

Thames has not kept the beard completely unkempt, though.

"I trimmed it up in spring training, because this is The Show and you gotta look neat. [The beard] was down to my nipples in the offseason.

The braided beard even turned into something of a game for Thames.

"That's like my party trick. If I go to a party, and there's women, I'll braid their hair. And they'll go 'How do you know to braid hair?' Oh because I used to braid my beard. Because I guess guys can't braid hair."

But Thames' beard isn't always at its finest during the season.

"I'm just growing it out again. I'm [letting] it eat. Its baseball season, so [the beard] gets hot and sweaty, and I'm getting dirt and blood in it... Macho man y' know."

Thames is batting .302 in his first season with Milwaukee.