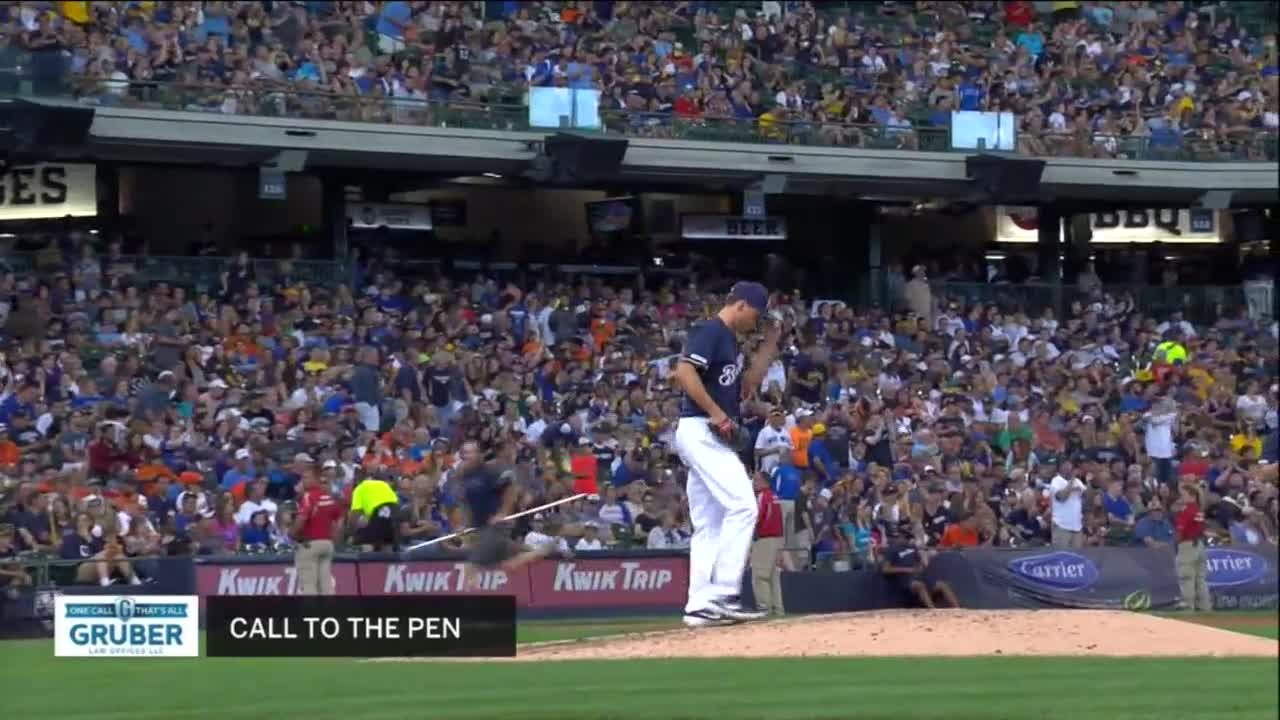 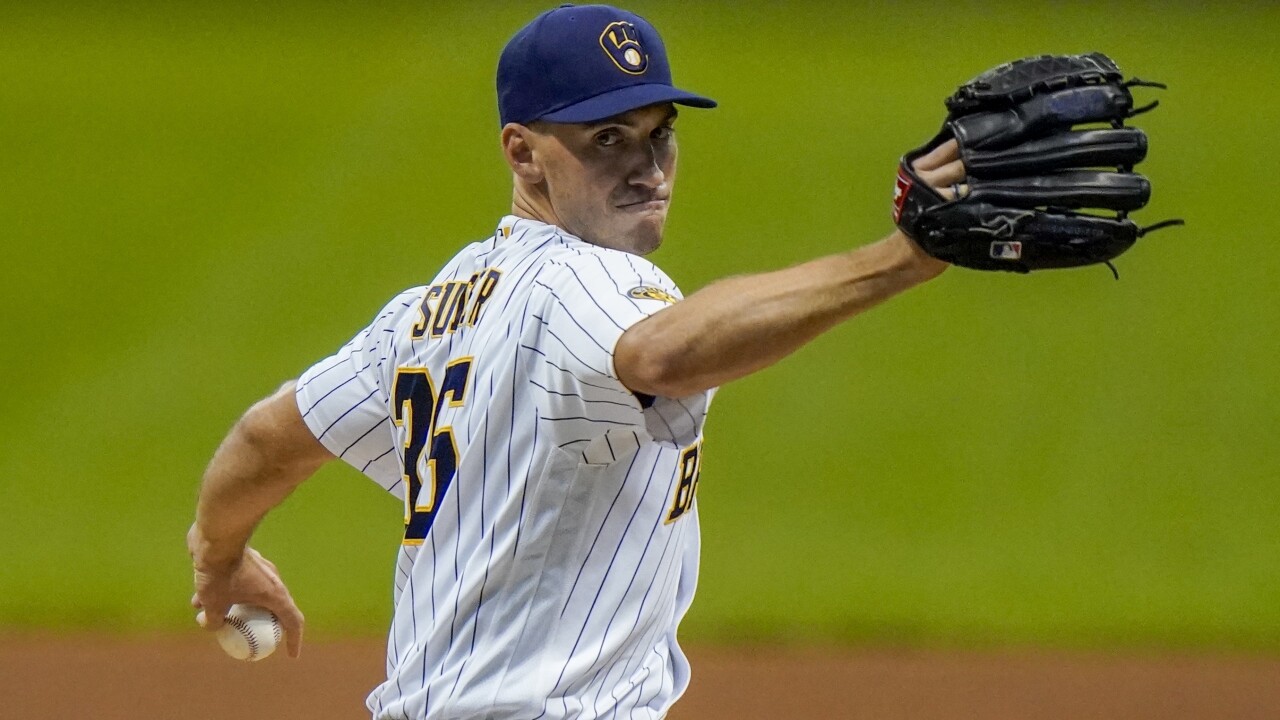 It's rare to see Brent Suter serious, and sometimes struggling for words. But being nominated for the Roberto Clemente award will have that effect.

"It's an honor that is really hard to put into words," Brewers Pitcher Brent Suter says. "Roberto Clemente. He was, I mean he's like on the pathway to maybe becoming a saint."

The Brewers pitcher nominated by MLB for the Roberto Clemente Award, the sport's most prestigious for individual players, for his environmental work.

"To even be mentioned in the same breathe as a guy like Roberto Clemente? You don't feel deserving of it. But it's really, it's incredible. It's like you said, it's the best if not the most important, you know meaningful award to get in this game," Suter says.

Working with the Madison-based Outrider Foundation has given him a platform.

"They're led by Tia Nelson, who's incredible," Suter says. "She's the daughter of Gaylord Nelson, who invented Earth Day. And was a big part of inventing Earth Day. So, she's been incredible to talk to. They basically focus on two existential issues of climate change and nuclear proliferation."

And Suter tries to live out his Christian faith.

"You know, that's all we can hope for as believers is that... we show love, and that gives us the opportunity to share the message. So that showing love is big. It's, do people see Christ in me?" Suter says.

Now, Suter has an even taller task, with his Brewers day job.

TMJ4 Main Sports Anchor asks what does the future look like for the Milwaukee Brewers?

"It is what we're going to make it," Suter says. "You know what I mean? If we want to come out and make some noise? The whole season is really in front of us."

But the Clemente nomination, a well-deserved honor.