George Webb preparing to give away free burgers 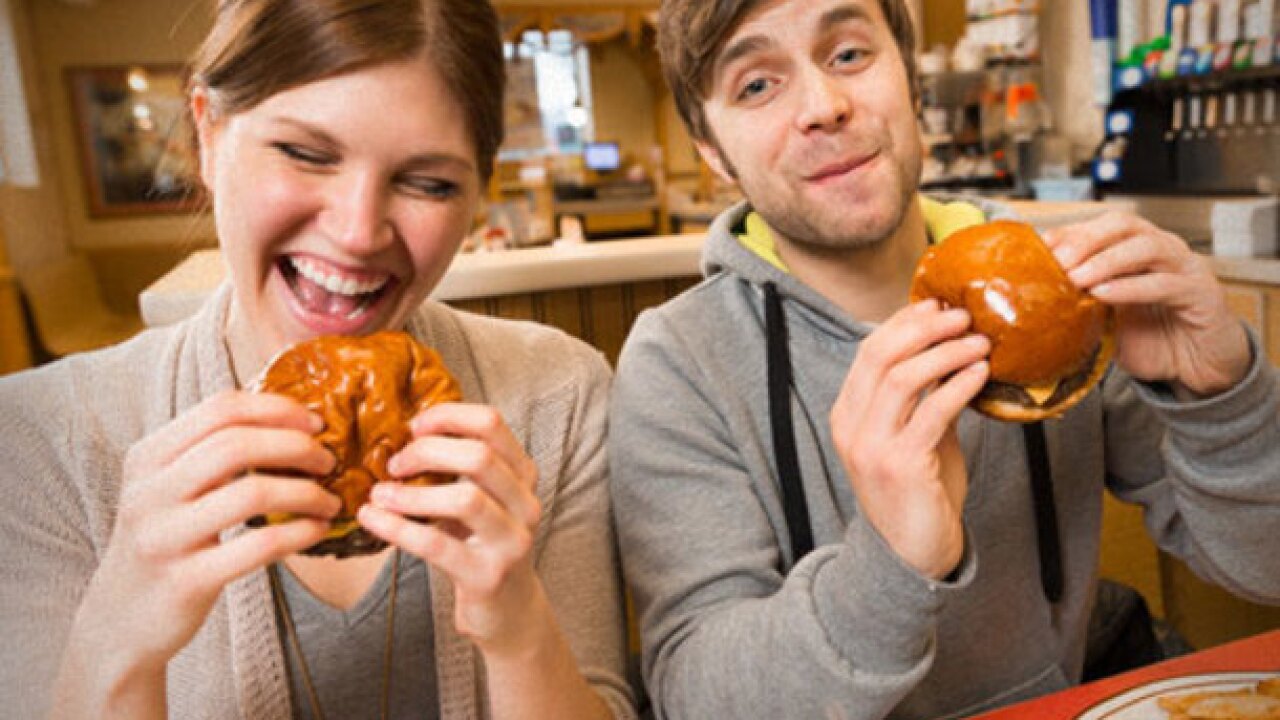 MILWAUKEE -- A 10-game winning streak by the Brewers has one local restaurant ready to serve up free food.

George Webb is preparing for a possible second-ever 12 in a row hamburger giveaway.

The promotion unofficially began in the 1940s and then was formalized in 1965.  Legend says that George Webb announced that if his hometown team won 12 in a row, he would give away free hamburgers.

Vice President of George Webb Ryan Stamm says that the grills are ready and he hopes the streak continues.