Famed spectator 'Marlins Man' rooting for Yelich and the Brewers 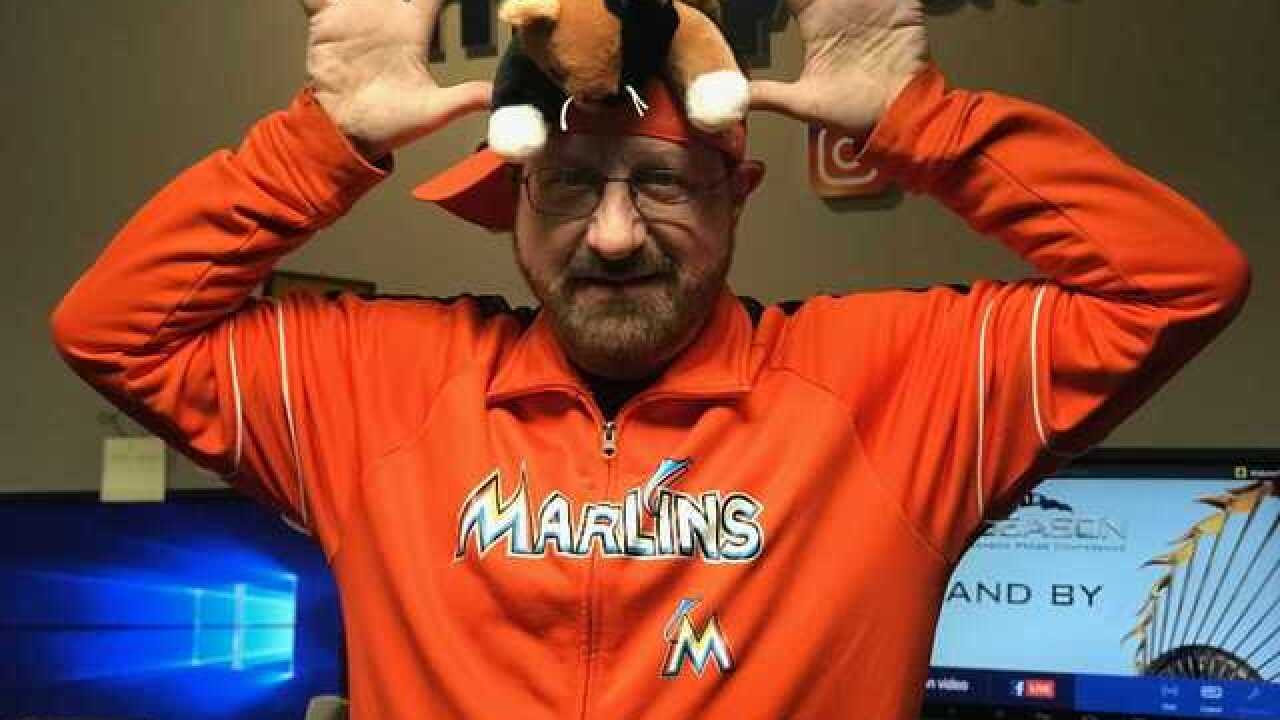 The spectator draped in bright orange you see behind home plate during big postseason baseball games and other major sporting events Laurence Leavy A.K.A. 'Marlins Man' dropped by TODAY'S TMJ4 Friday ahead of Game 6 of the NLCS.

He says he's rooting for the Brewers, and specifically Christian Yelich, who used to be on the Miami Marlins.

"There's something special happening in Milwaukee in 2018," he said. "Look at what's going on here. It's magic."

Here's some fun facts you might not have known about the famed Marlins Man:

For more with the Marlins Man, watch our full Facebook Live interview: