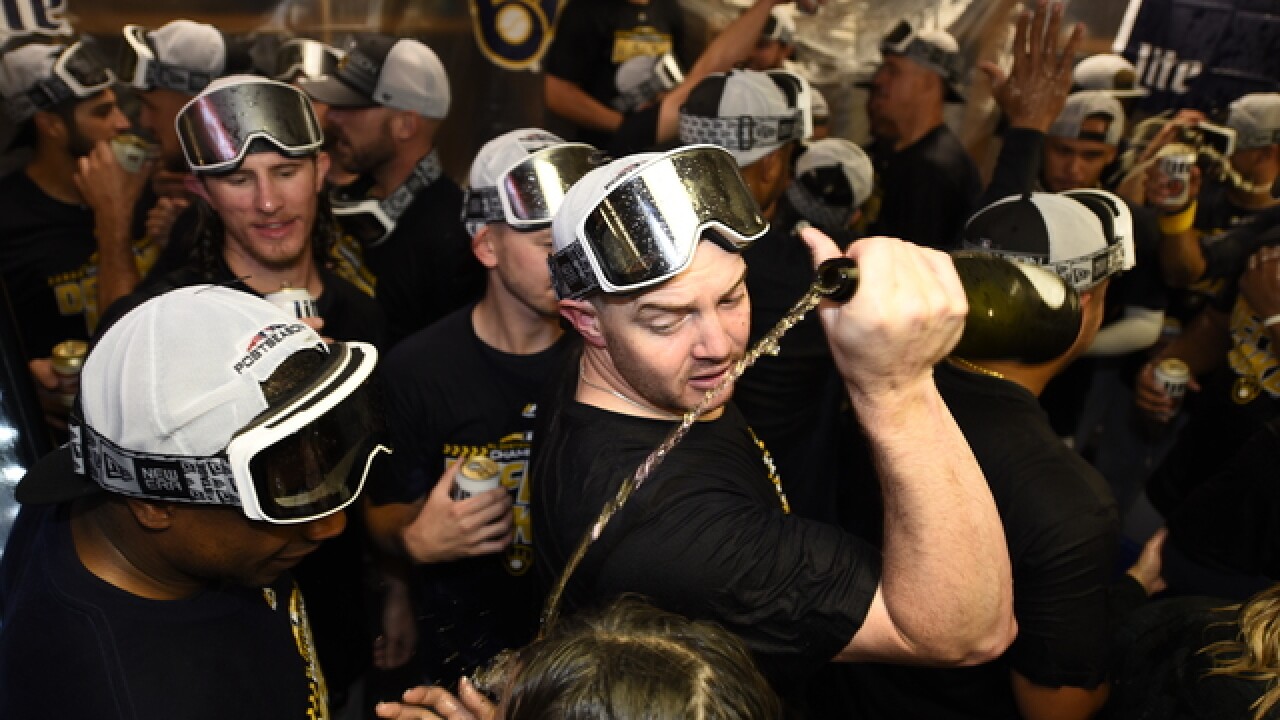 MILWAUKEE -- Be careful of what you say on social media. It could come back to bite you.

A Chicago Cubs fan named Nathan Marzion is discovering that after he made a promise to the social media world, only to have to back it up with his actions after the Brewers did what he did not expect them to do - win the National League Central Division.

As I said before too, If the Brewers finish ahead of the Cubs this year I will write a 1,000 word apology letter and send it to everyone who likes this.

The Marquette University freshman wrote his letter to the Brewers. The team responded via Twitter.

Thanks, @natemar3i0n. We got our letter. We appreciate you being a good sport! Go Brewers! #OurCrewOurOctober pic.twitter.com/T66rAUirD4

"I am sorry for doubting the Brewers and not giving them the respect they deserve. I didn't think they were good enough to contend with the Cubs for the division yet, but they proved me wrong."

Not only did Marzion bash the Brewers this season, he also bashed the soon to-be National League MVP, Christian Yelich. In his letter, Marzion said "Christian, if you're reading this, I'm sorry for doubting you and you deserve the MVP."

The letter ended with the Marquette freshman asking fans to donate to the Anthony Rizzo Foundation and a "good luck to the Brewers in the NLDS."

The Brewers will play in Game 1 of the NLDS on Thursday against the Colorado Rockies. The Rockies beat the Cubs 2-1 at Wrigley Field on Monday night, ending their 2018 season.