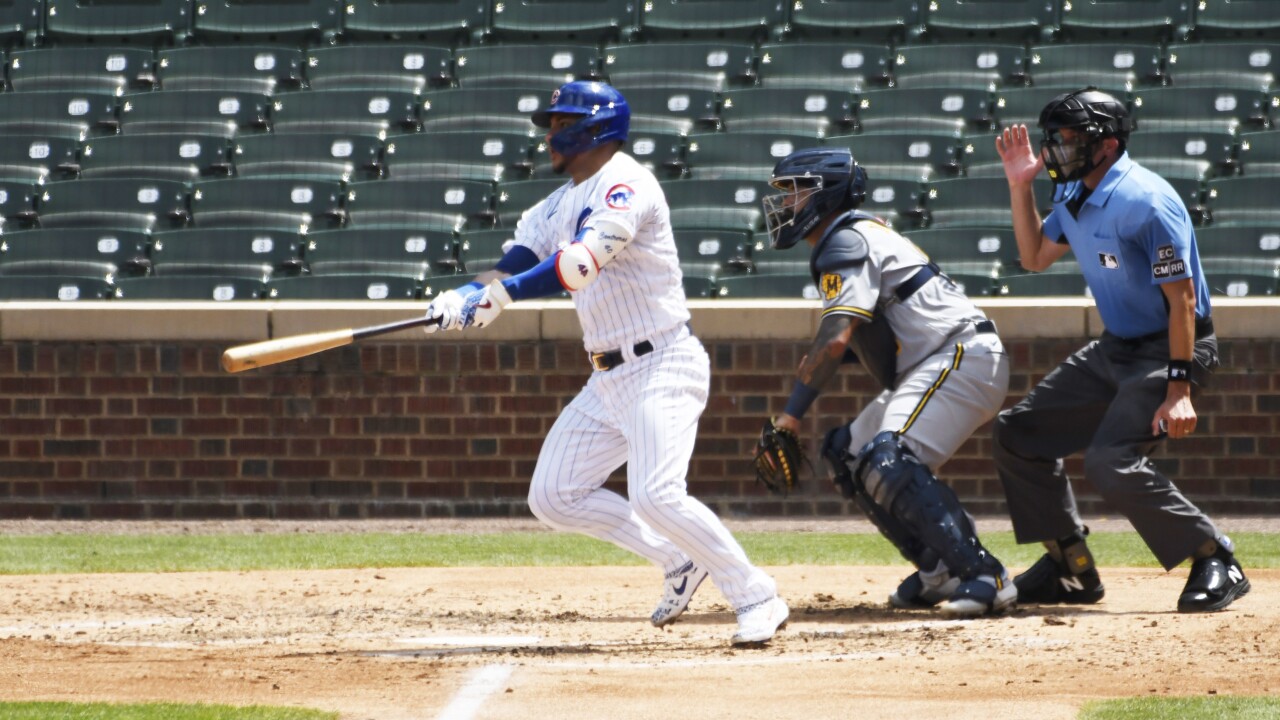 Chatwood gave the Cubs just the sort of outing they were looking for after working mostly out of the bullpen last season.

He struck out eight and walked two in an impressive start for a pitcher who struggled with his control his first two years in Chicago.

Contreras smacked an RBI double in the Cubs’ four-run fourth and a long solo homer in the seventh.

The Brewers will travel to Pittsburgh to start a series with the Pirates at 6:05 p.m. Monday.