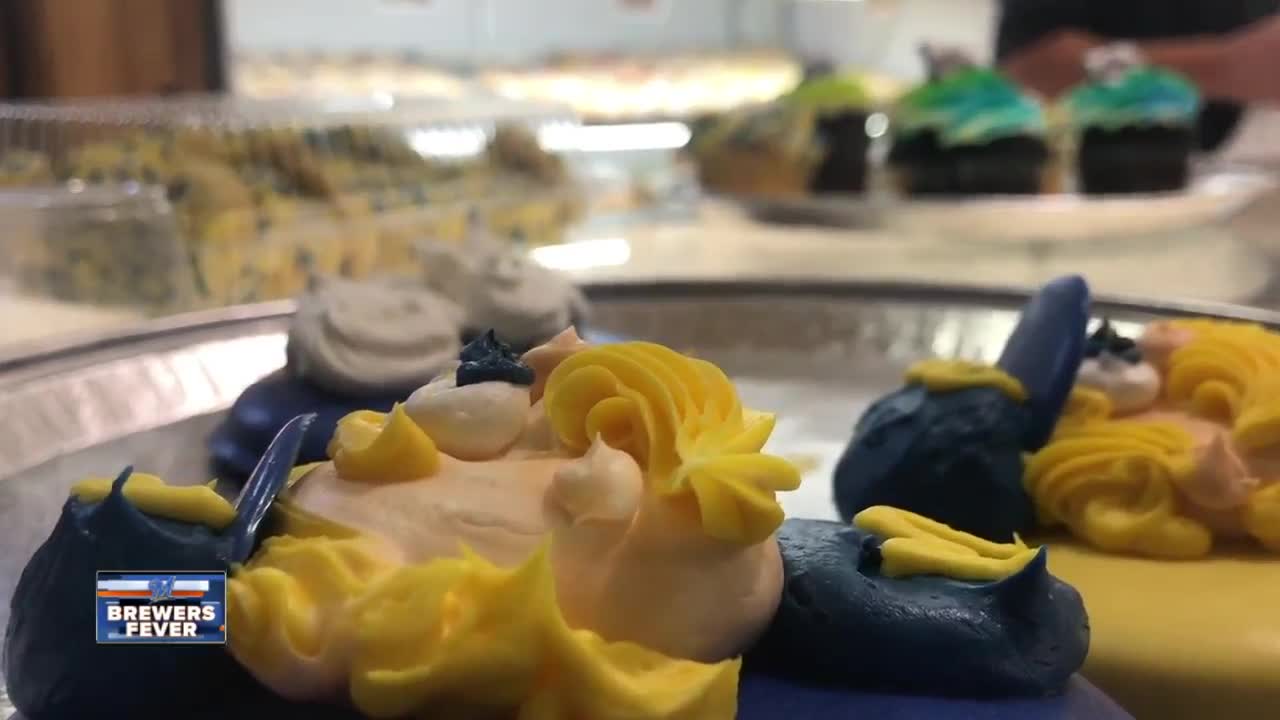 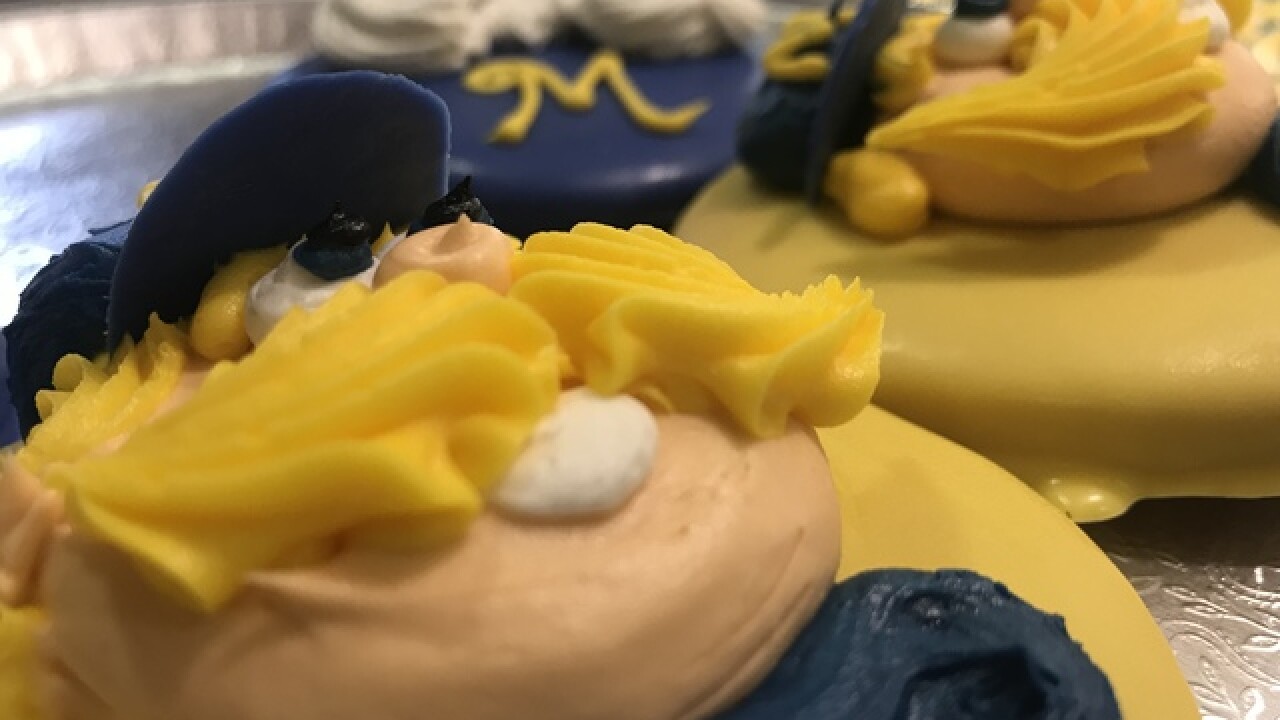 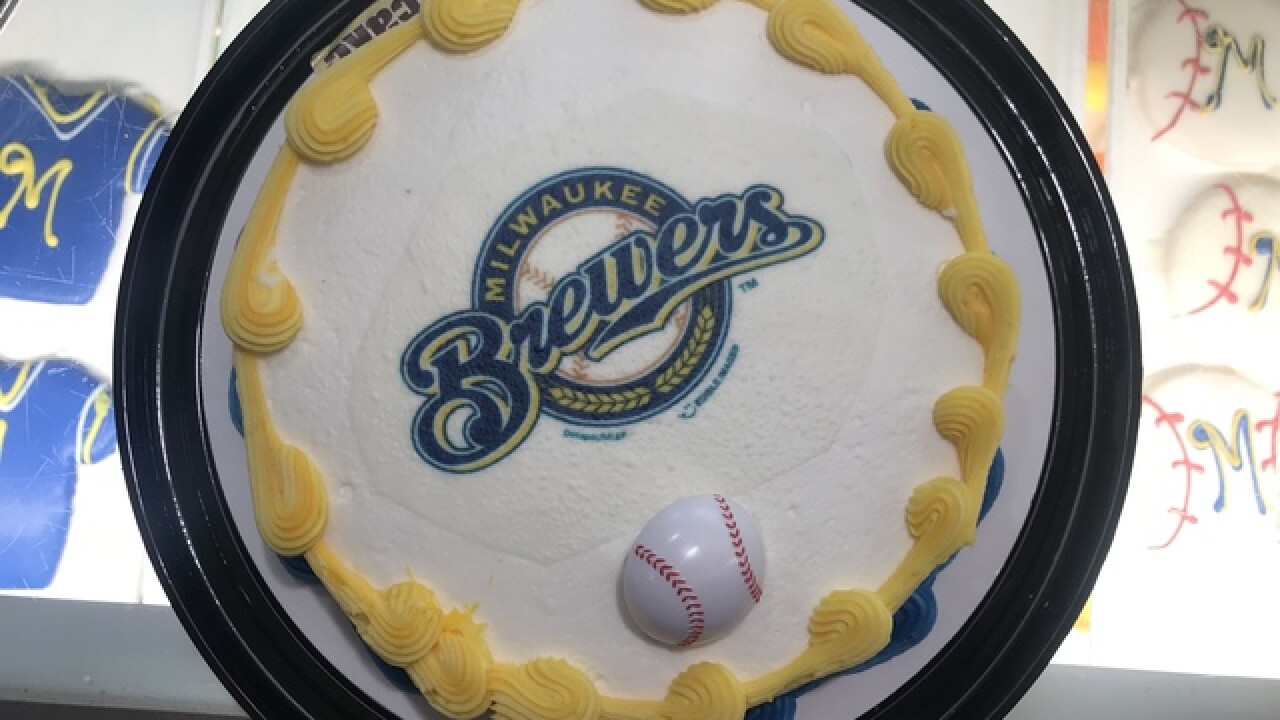 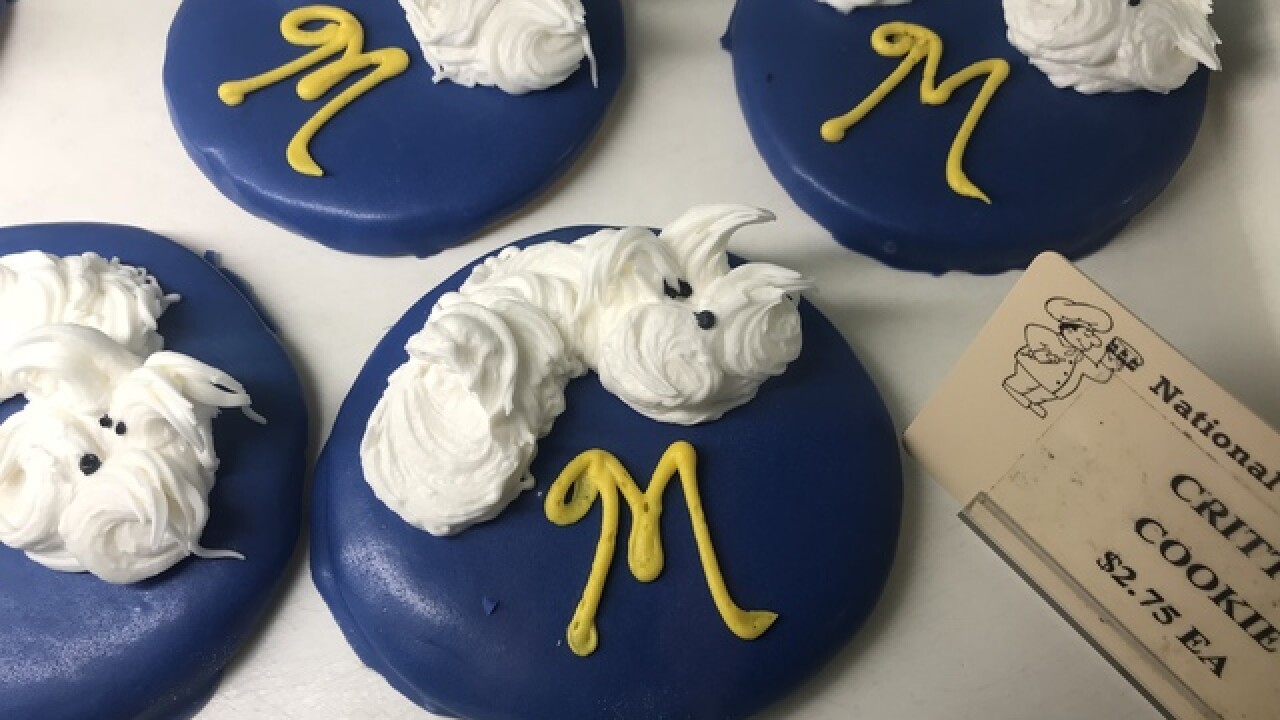 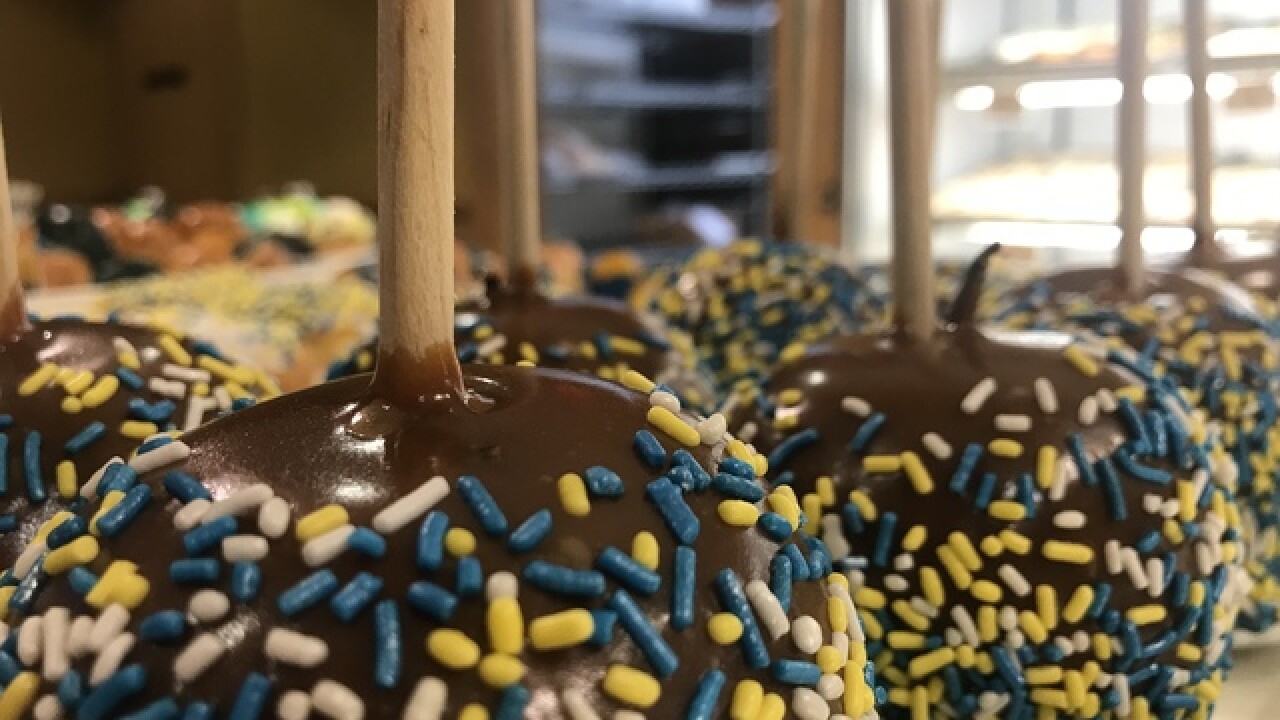 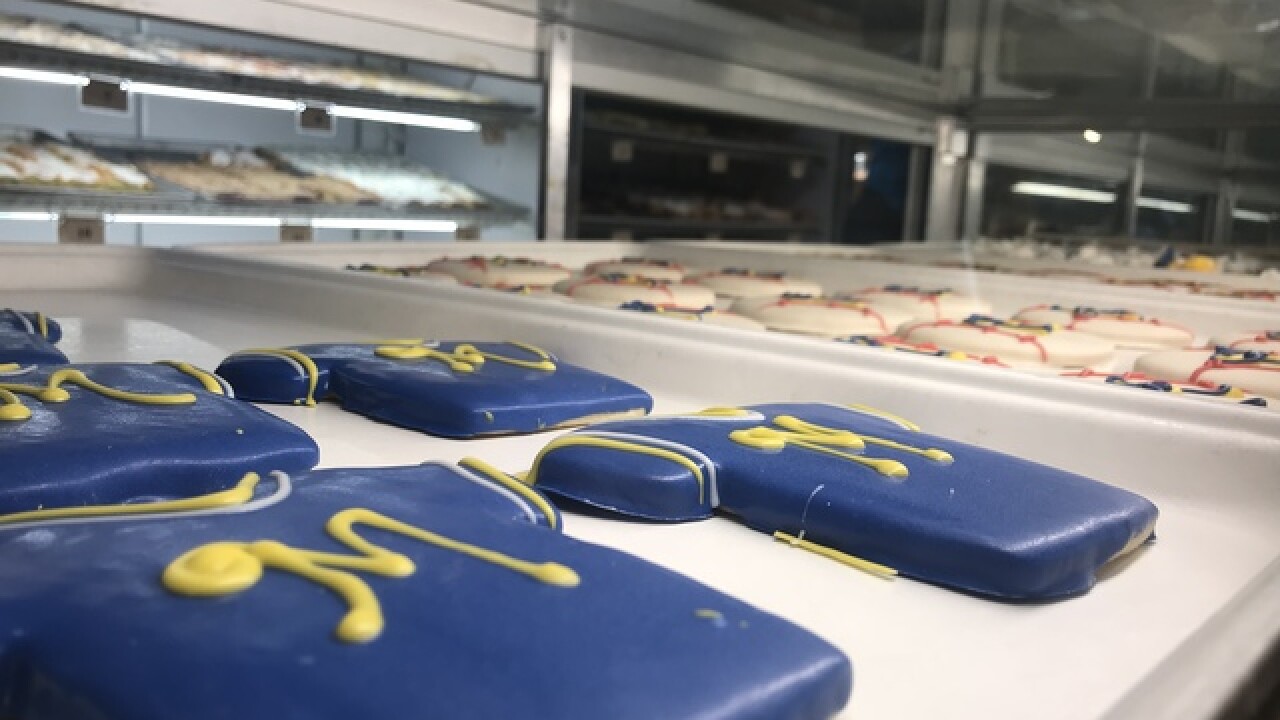 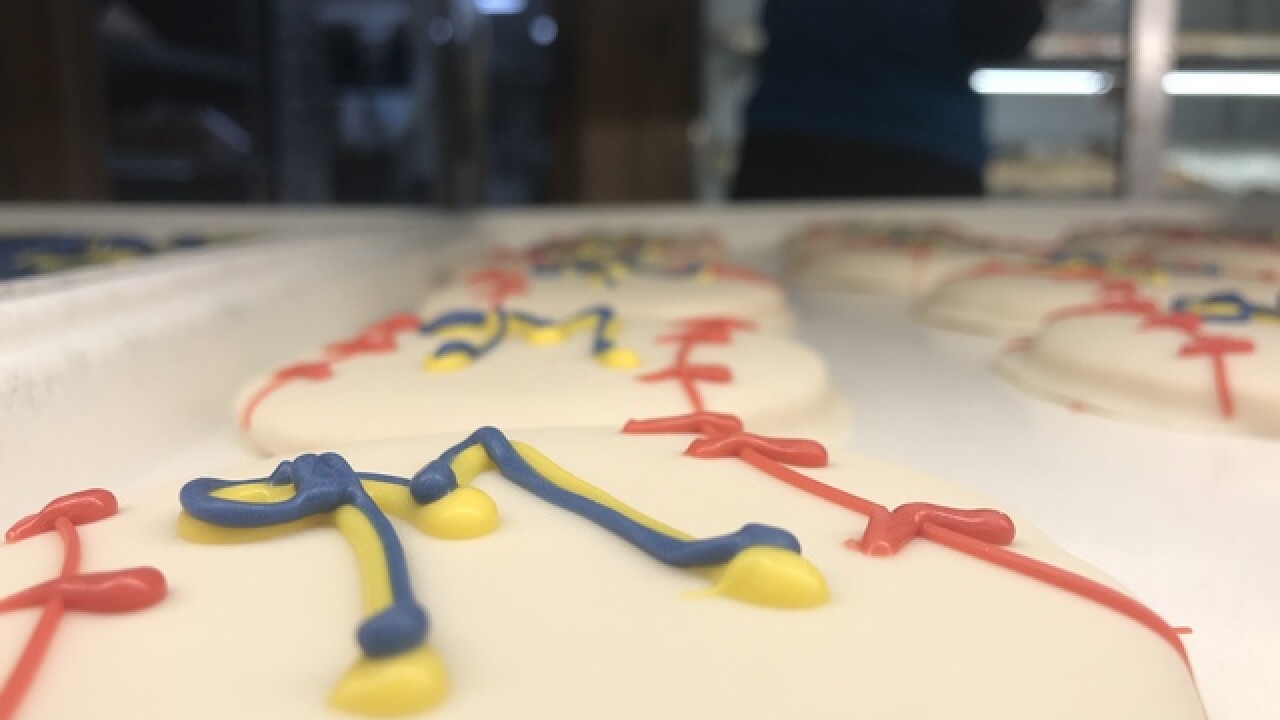 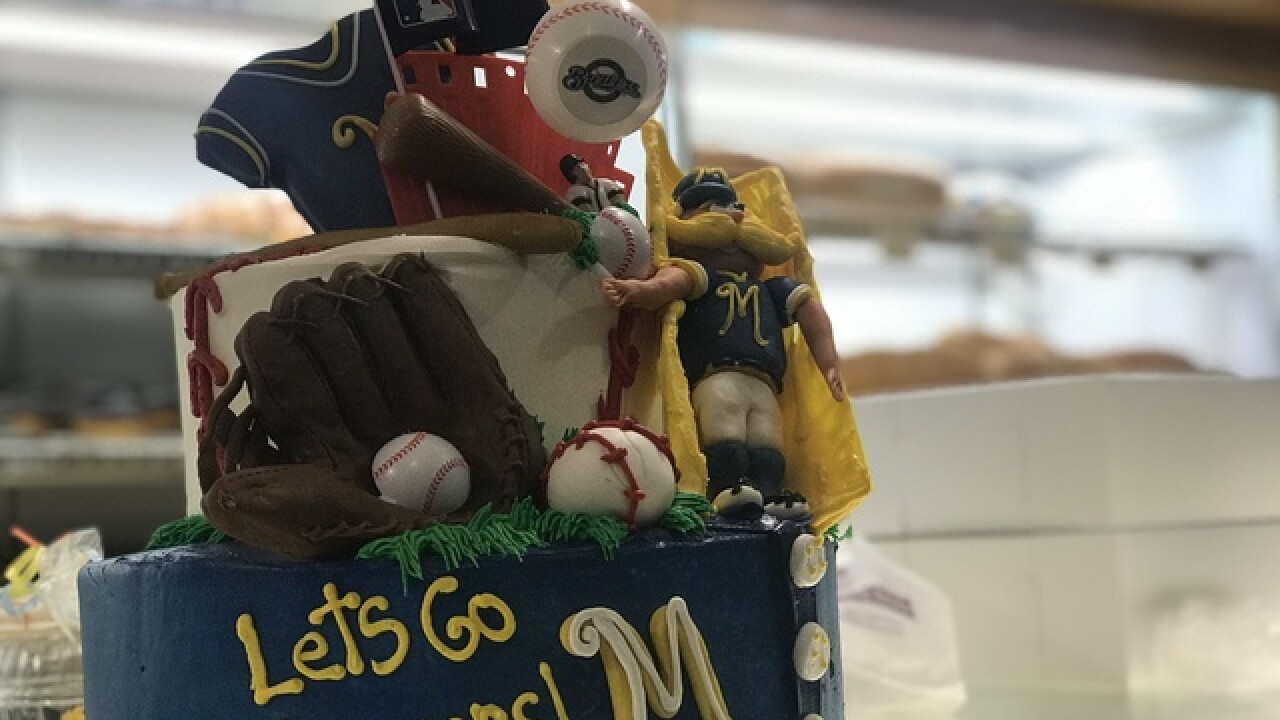 MILWAUKEE -- The Brewers head into game 4 of the NLCS fresh off a win. The team beat the Dodgers Monday 4-0 in game 3, and the buzz surrounding the team is at an all time high.

“We can’t even believe it’s happening, we're so happy to be so close to the end,” Heather Promo said.

Promo tends bar at Corner Club Bar in Greenfield where they'll serve drink specials all night during the game.

But down the road on Milwaukee's south side at National Bakery & Deli, co-owner Jeff Callen and his crew are working around the clock.

After Monday night's win, the Brew Crew craze is even in the baked goods —from cakes, to cookies, and even bread —Marlene Witas said she and her husband just can’t seem to get enough.

“Oh, yes [I think we'll win tonight]. I’m always in there with a positive feeling with a smidge of hesitation,” Witas said.

With just two wins away from the World Series Witas said she hopes the team goes all the way. She even remembers when the Milwaukee Braves won the World Series. Now she’s rooting for the Brewers to do the same.

“They’ve got to do it because I’m going to die soon,” Witas said.