Brewers bribing fan base to vote with tacos 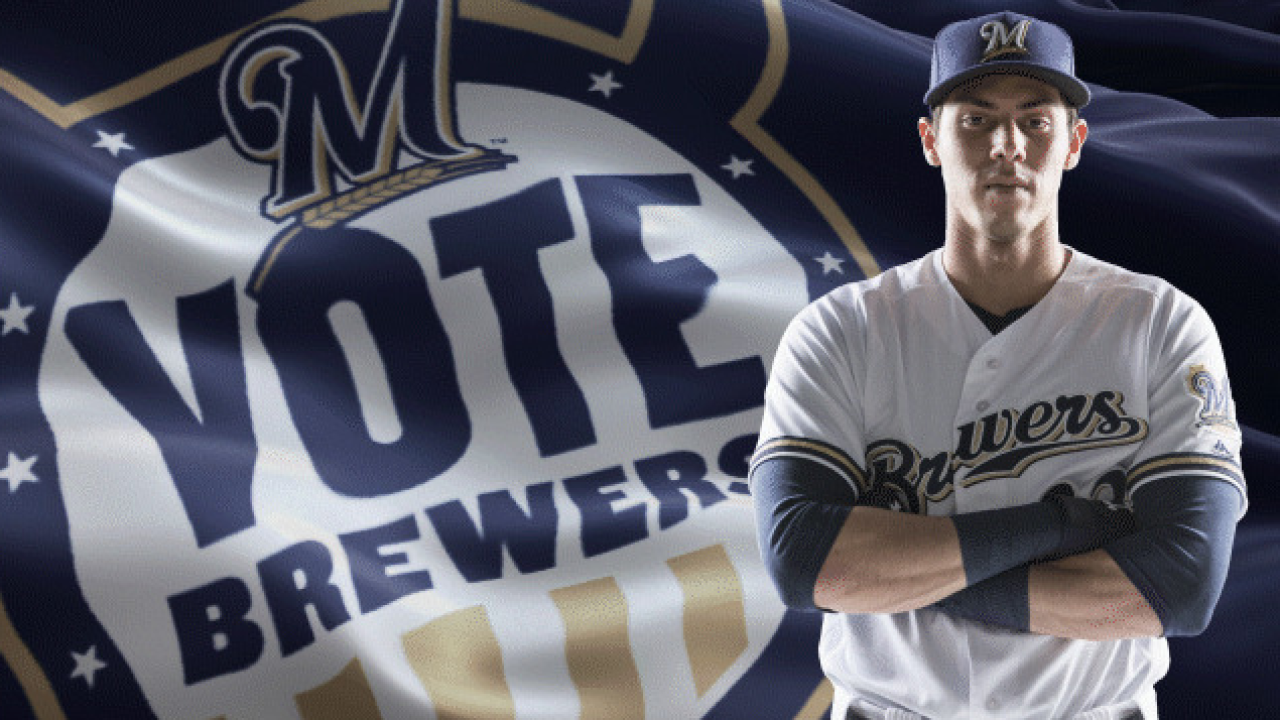 The Milwaukee Brewers want fans to vote early and vote often to send their sluggers to the All-Star Game, and to encourage that behavior the team is offering free tacos this Tuesday.

Fans who head out to Bel-Air Cantina on Water Street Tuesday between 11 a.m. and 1 p.m. and vote for Brewers players five times will get a voucher for up to two free tacos.

MVP Christian Yelich along with Mike Moustakas and Yasmani Grandal are all up to advance to the Starters Election, which runs until Friday.

The Brewers are also giving away a free chicken sandwich at any Chick-fil-A Wisconsin location Tuesday between 11 a.m. and 7 p.m. for fans who vote the maximum five times.

To vote for your favorite Brewers players, click here.