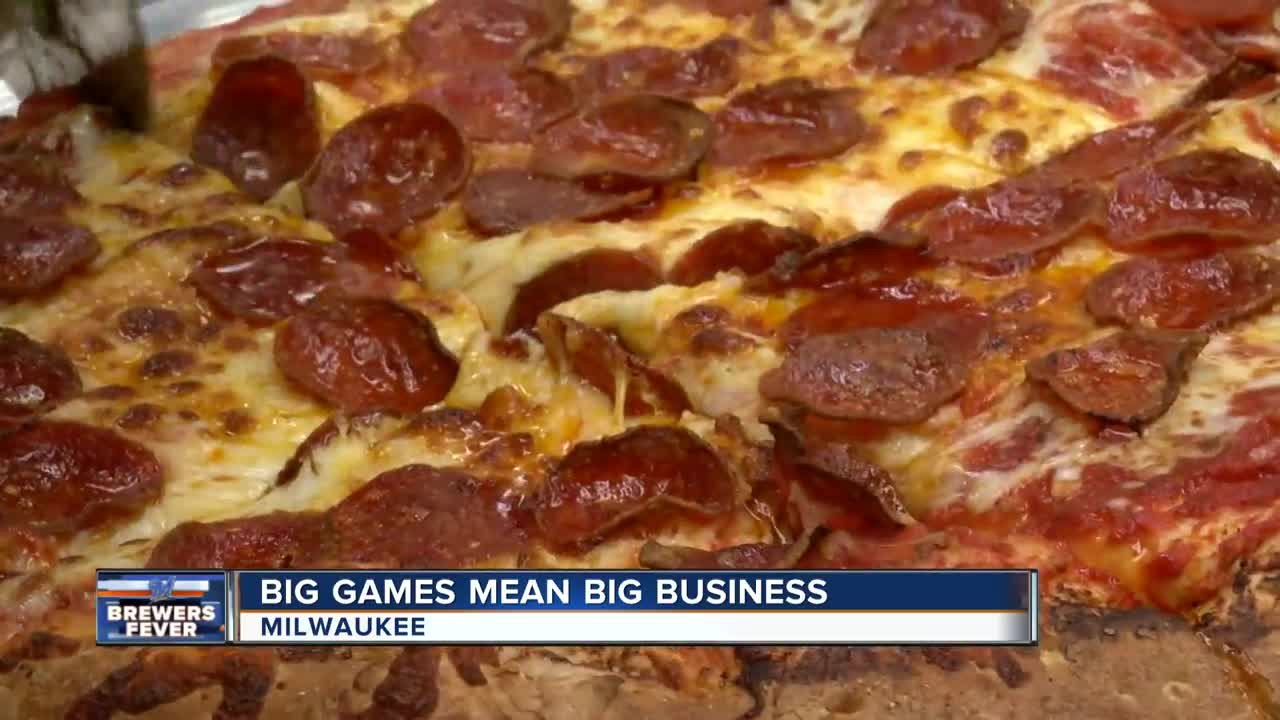 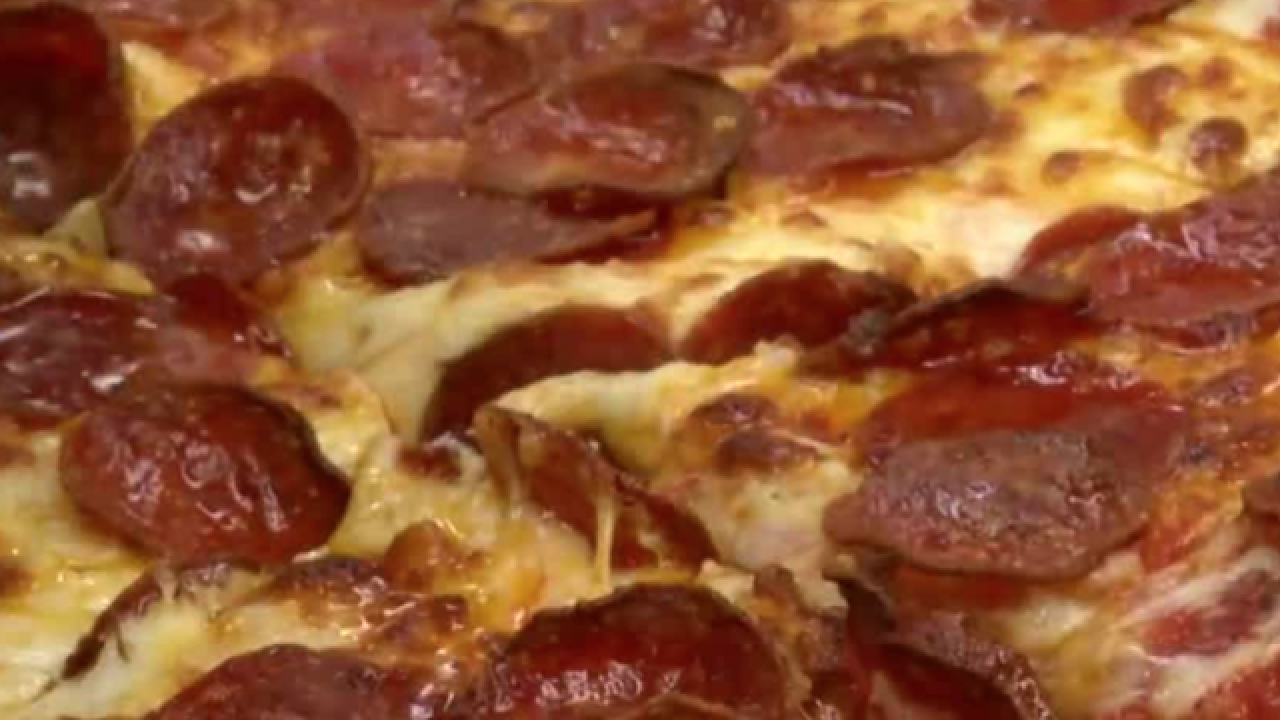 It’s electric in Milwaukee right now with Brewers playing in the NLCS and the Packers playing for the north division title.

On Monday, it’s Brewers and Packers Day in Wisconsin and restaurants are making the dough, literally and figuratively.

At the Pizza Shuttle on the East Side. They have all the toppings, extra cheese, extra everything.

They’re geared up for a busy night.

To prepare the owner Mark Gold says extra boxes are folded and ready to go and they’re also fully stocked on Wings.

“We have extra people scheduled this evening and delivering pizza. We’ll have both games on."

Across town at Engine 13 on 30th and Locust. A healthy chicken salad and appetizers will be on the Menu.

That's if they get a chance to watch. The firefighters will be in the lounge area watching both games if they don’t get too many calls.

Hoping for a good night in Wisconsin. Everyone wants both the Packers and Brewers win. Pizza shuttle is expecting to make 300 pizzas Monday night.