Someone Invented Sliced Mayo And People Have Strong Opinions About It 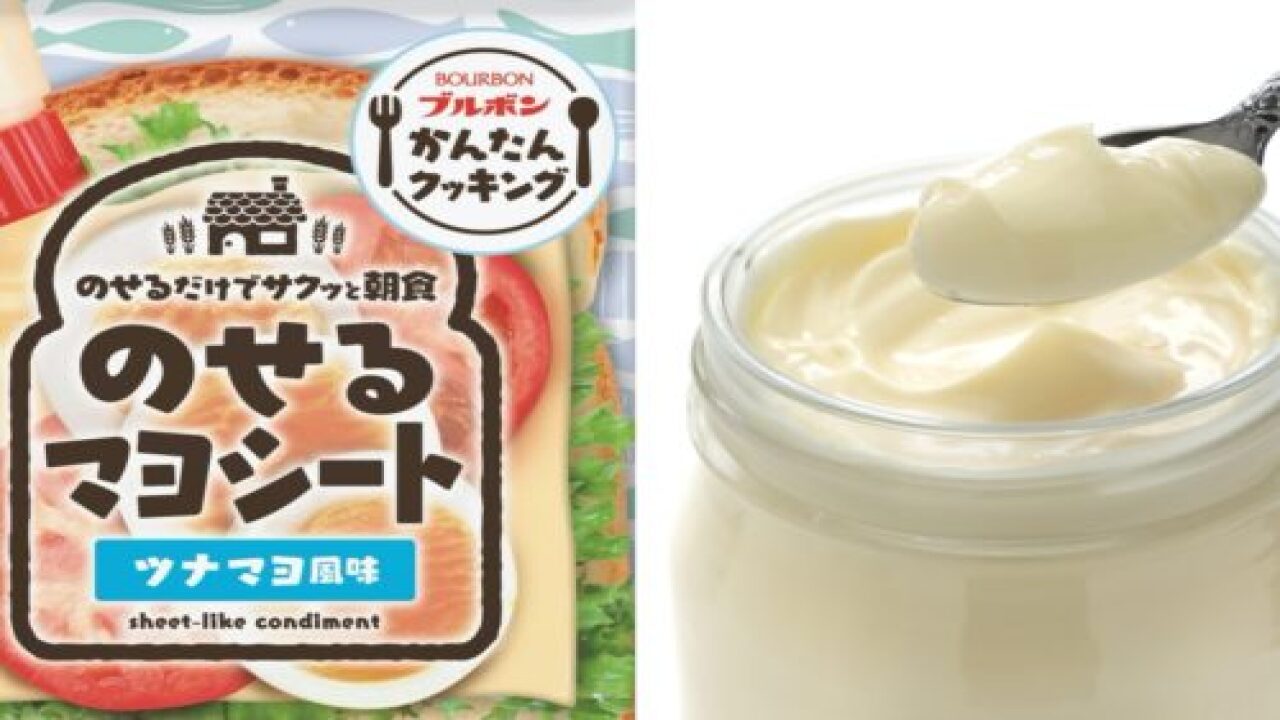 Mayonnaise slices are officially a thing.

A Japanese food company called “Bourbon” introduced mayo slices, along with a handful of other unique convenience foods, and people have strong opinions on the notion of having slices of mayo on hand in the kitchen instead of a traditional jar.

A few years ago, Bourbon introduced thin, square slices of chocolate, similar in size and shape to American cheese slices. The brand is rereleasing the chocolate sheets along with three other flavors, including two types of mayo slices, to its “simple cooking” lineup.

However, the mayonnaise sheets are not replications of the Hellman’s or Miracle Whip Americans are used to eating. According to Sora News, the mayo flavors will be tuna mayonnaise and mayonnaise with mentaiko, which is spicy cod roe.

The fourth flavor is an apple butter/white chocolate ganache sheet.

Bourbon suggests slapping a mayo slice on a piece of bread, popping it in the toaster oven and topping it with lettuce and tomato for a quick meal.

News about the condiment sheets has traveled quickly across the internet and people are sharing their feelings on social media. Some are not tempted by the mayo slices whatsoever, such as @keto.panther, who wrote, “What….in the entire (expletive),” adding the hashtags #nothankyou, #pass and #weird:

Then there are those who are all for the slices, such as Michael Allison, who tweeted, “Can I do a Kickstarter just to get me as much of this as I can?”

Can I do a Kickstarter just to get me as much of this as I can?https://t.co/zPEly2w2yo

Others still are on the fence about the idea.

“Japan has sliced mayonnaise. I am both grossed out and intrigued,” wrote Twitter user @WilltheDog1.

Japan has sliced mayonnaise. I am both grossed out and intrigued. https://t.co/pNf4NERWyd

To be fair, mayonnaise is extremely popular in Japan, where they even have entire restaurants devoted to the condiment.

The mayo slices will go on sale in Japan on March 2. A pack of four sheets will cost 200 yen, or about $1.80 U.S., but there’s no word yet as to whether these will make it to store shelves in the United States.

Are you team #yesplease or team #hardpass?