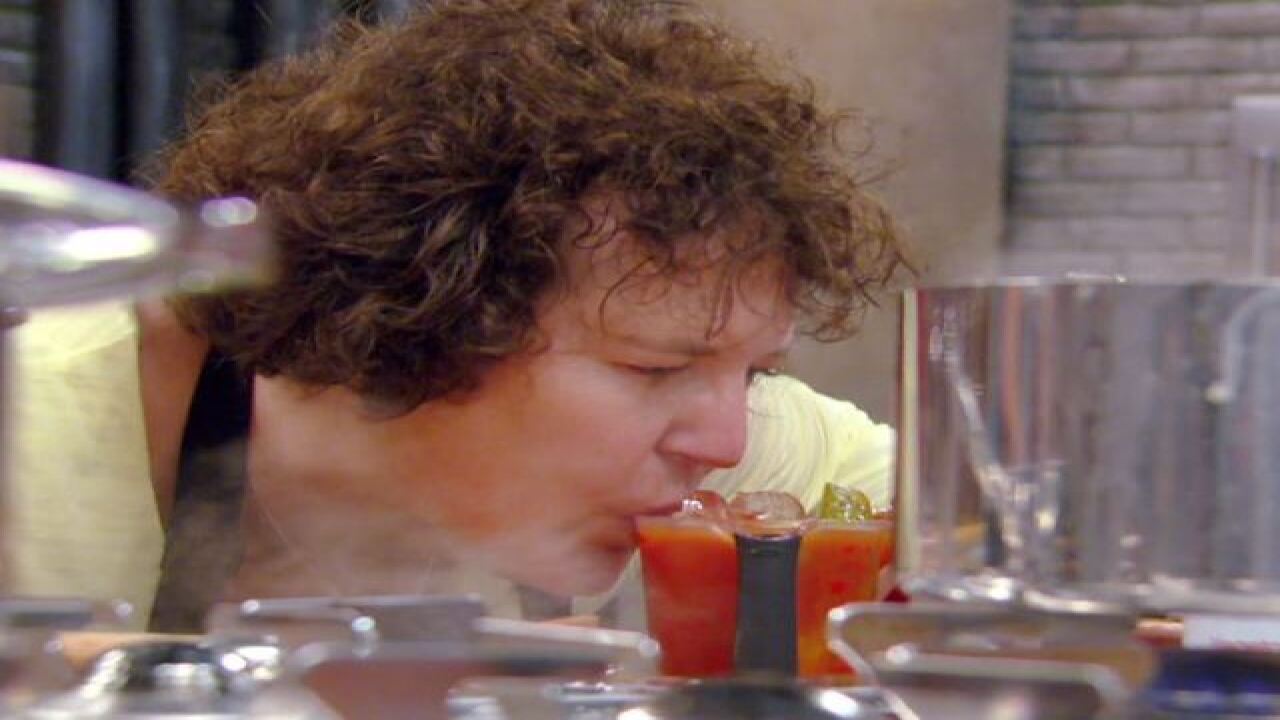 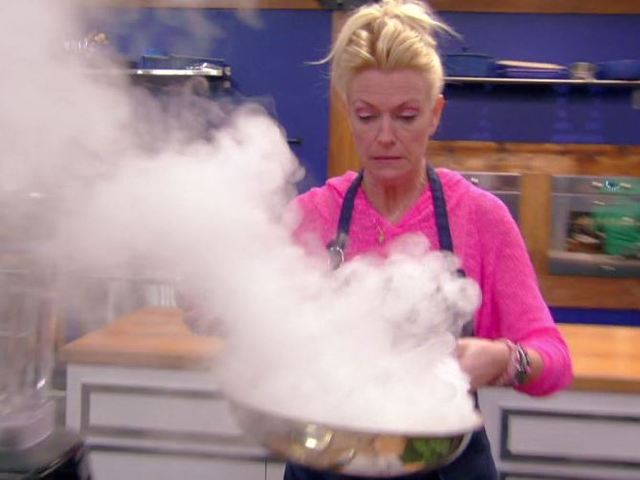 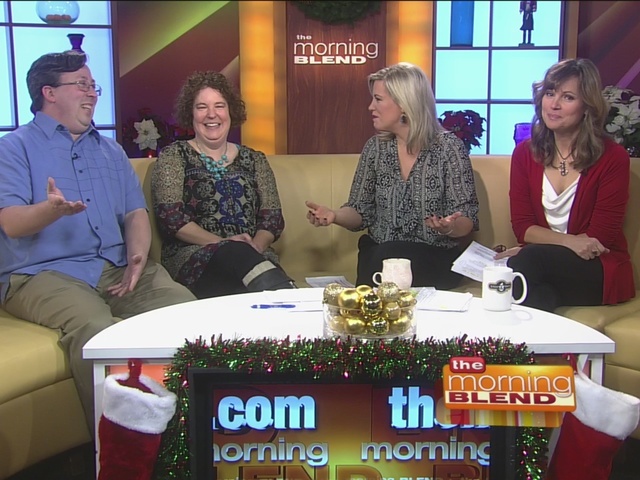 Two Waukesha County residents will be firing up the oven this season on the Food Network reality show "Worst Cooks in America."

Jeni Erdman, of Dousman, describes herself as a farm wife and mom who's made three edible meals in 25 years.

Even though she raises animals on the family farm and grows vegetables, she has no idea how to make them edible. And even worse, she feeds her husband a dinner of string cheese and beer every night.

On the show, she created a signature dish called a Bloody Mary chicken -- everything that goes into the cocktail in chicken form.

"My kids never complained when they went to college and had to eat college food. That's a treat," Erdman said.

David Fouts, of Wales, says his culinary specialty is cold cereal and milk. He has four kids under the age of 12, and would like to help out his harried wife in the kitchen.

"I found out through the process of my wife nominating me, so I didn't know I was one of the worst cooks in America," Fouts said.

Both contestants appeared on "The Morning Blend" Tuesday to talk about their experience on the show, which debuts Sunday.

The contestants will be trying to win a $25,000 prize, but of course, couldn't divulge how things turned out.

Erdman at least walked away with some tips for bad cooks like her.

"I would say measuring things, which isn't something that I do, or read a recipe," Erdman said.

The new season of "Worst Cooks in America" debuts Sunday on the Food Network.