About 10% of PUA unemployment benefits for self-employed, independent contractors have been paid out 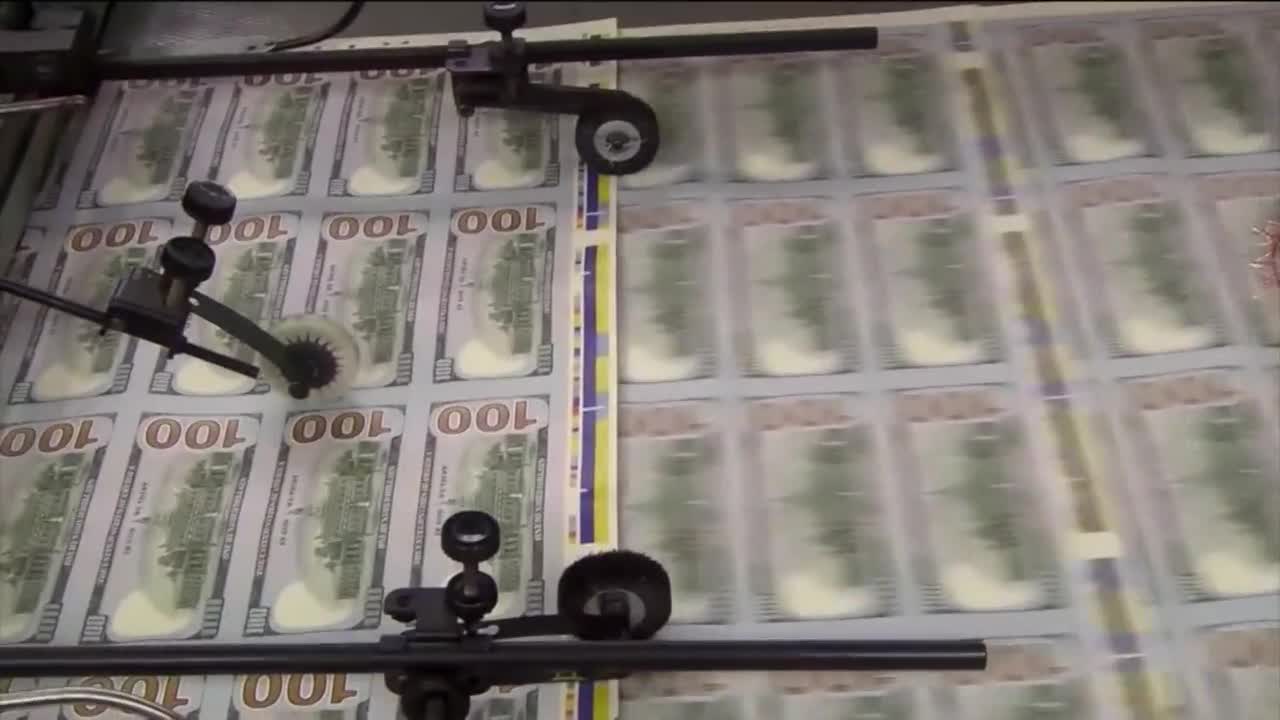 Many who are self employed have been waiting for payments since march.

MILWAUKEE -- The unemployment benefits earmarked for workers who are self-employed or are independent contractors have only been paid to about 10 percent of those who have applied.

Frostman said as of Tuesday, about 7,800 of those people have been paid.

He said processing the applications takes time because of the complex task of verifying each person's income. With complicated work histories, it can be a difficult task that he says cannot be streamlined.

"The issue is with PUA is we have to determine a monetary amount as based on last year's income," he said. "So we need income verification to make that determination as to what that dollar amount is going to be."

Some people say they've been waiting since March for any unemployment benefits. Chenon Times-Rainwater of West Bend had to stop working in February due to the pandemic. This week she has gotten some of her benefits starting when she applied in April when PUA was created.

"It was a matter of waiting and every week we were told were working on the program, were going to start paying out next week," Times-Rainwater said. "And then the next week would come and it just kept rolling on."

Times-Rainwater is also an admin of the Facebook group Wisconsin Unemployment Support group, which has more than 4,000 members. She says others are still waiting for PUA payments.

"A few applications are getting processed every week but there is a significant lack of communication and transparency with the program," she said.

Two independent contractors who work in the production industry said they've been waiting since March for help. Both asked to remain anonymous.

One wrote, "Every day I wake up and check my claimant portal to see if there has been any progress....I've been calling my life 'Groundhog Day with the DWD'."

The other said he was notified four months after initially applying for regular unemployment that his claim was now being considered for PUA.

He wrote, "While nothing has been determined yet, and this at least gives me some sense of ease knowing that human eyes are looking at my case, it's still very unacceptable to have to wait almost 4 months for this meager amount of information."

Frostman said the DWD has added a separate call center just to handle PUA calls. He says many workers at the DWD are getting direct messages from those still waiting for unemployment benefits, including himself.

"It is really challenging and, you know, and their challenges are so you know heartbreaking," he said. "It just, it really fuels our sense of urgency from, you know, the person working in the mailroom up to the adjudicator up to the secretary's office."

But for those still waiting, Times-Rainwater says some have been forced out of their homes.

"It's disheartening because there are several people that are homeless and living in their cars," she said.

"So they've been waiting a really long time and keep getting the runaround," Times-Rainwater also said.

If you are waiting for PUA benefits and want to call, there is a PUA hotline set up for questions separate from the regular unemployment phone number. That number is (608) 318-7100.

If you want to apply for PUA benefits, you can do so on the DWD's website by clicking here.