City not responsible for paying for damage caused by potholes 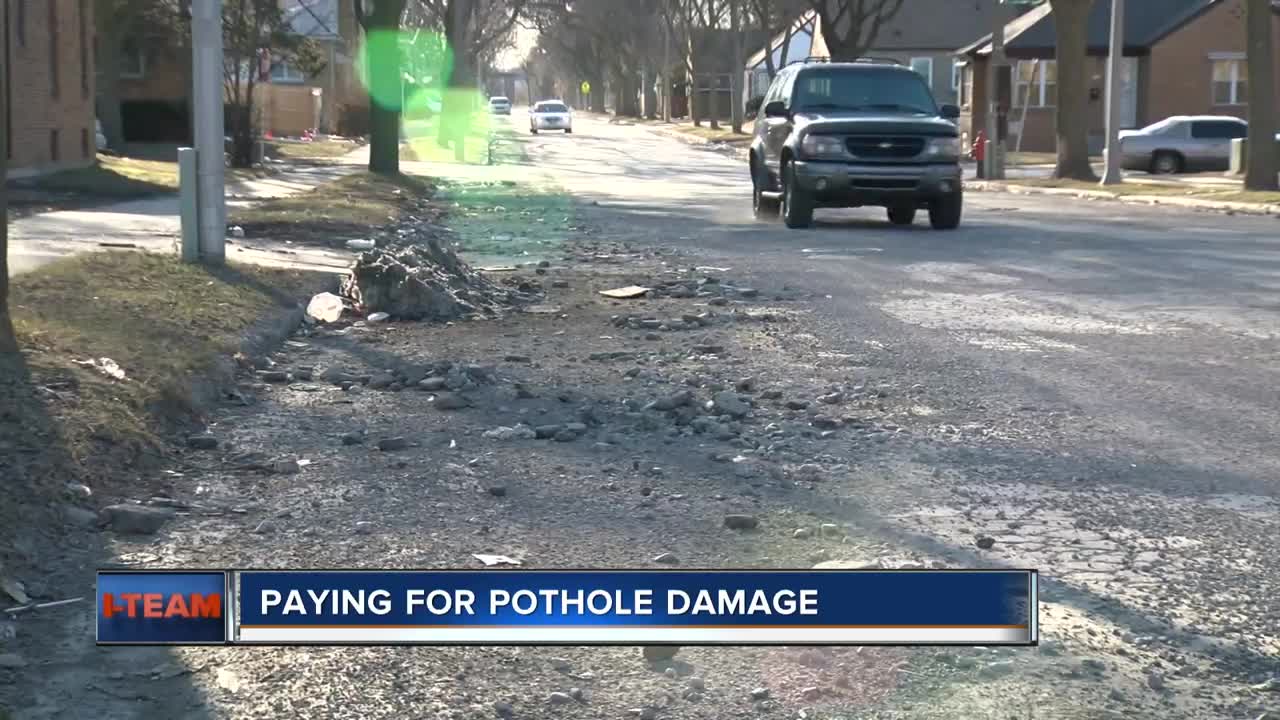 So far in 2019, the City of Milwaukee has gotten 45 request to pay for damage to people's cars from potholes. Not one of those people has seen their money back. 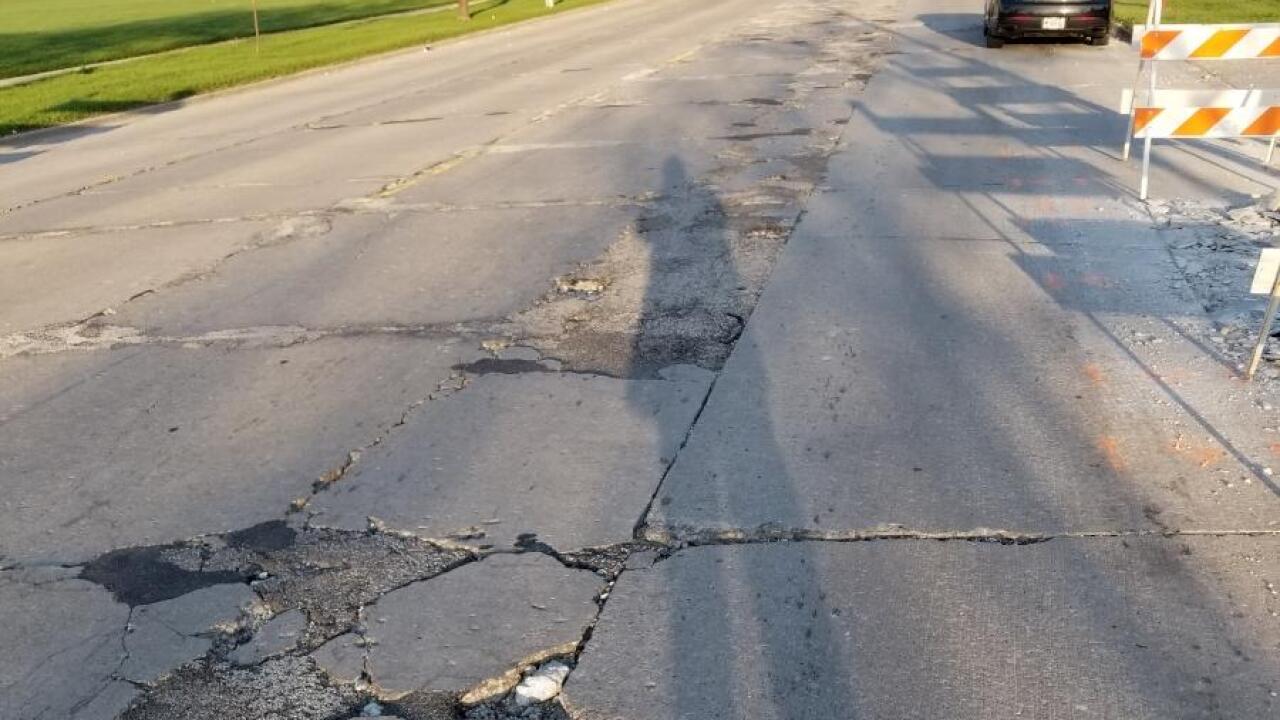 So far in 2019, the City of Milwaukee has gotten 45 request to pay for damage to people's cars from potholes. Not one of those people has seen their money back.

Alex Terry submitted a claim in 2017 after getting two flat tires from potholes.

“If it had been one tire, I would've bit the bullet. No big deal,” Terry said. But the two together cost more than $700.

It took a year to hear back from the city, and another year before Terry got a final conclusion. He learned in February 2019 the city would not give him a dime for his damage.

He said he’s not sure why the process takes so long or why the city wouldn’t contribute at all to the damage.

The I-Team went to Alderman Mark Borkowski, the chair of the judiciary committee for the Milwaukee Common Council. His committee makes the final decision about who gets paid and who doesn’t. He said he’s never seen a claim paid, citing a state law that used to hold the city responsible for damage, but was repealed in 2011.

“I think that's kind of lousy because it's not fair,” Borkowski said.

But, he admitted his committee could choose to give people their money.

The I-Team asked if Borkowski thinks it’s so unfair, why wouldn’t he and the committee make it fair by approving people’s damage claims?

“Very simple, we don't have the money,” he explained.

An answer that frustrates Terry.

Terry said he wouldn’t recommend a friend try to get their money back. He’s considered small claims court, but that would cost him more money.