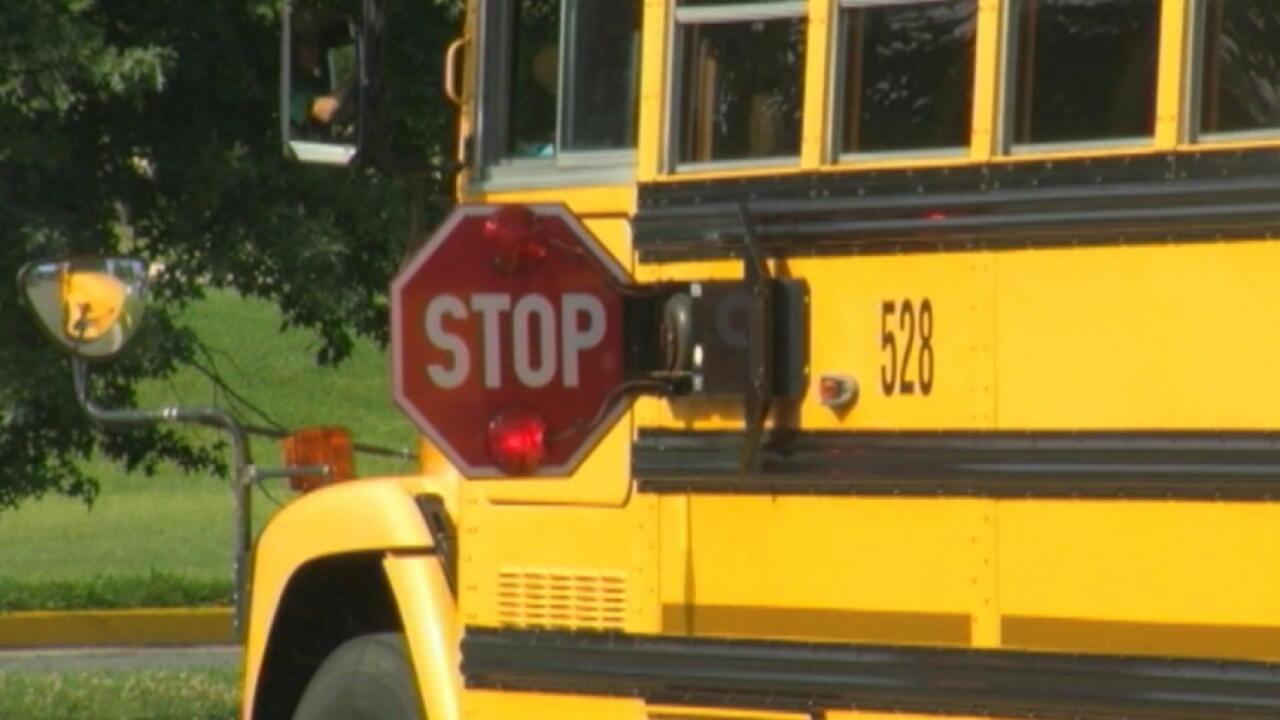 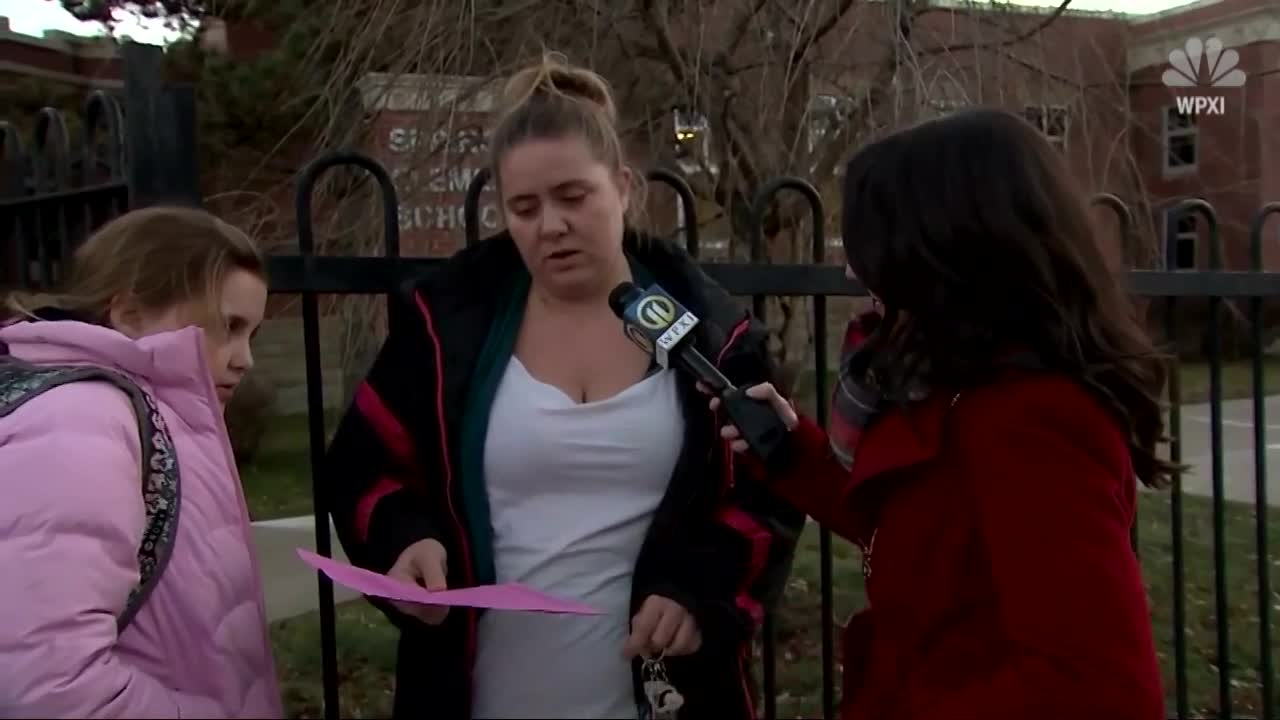 (WPXI) Pittsburgh police are investigating two attempted lurings by a man in a Santa suit near two separate schools on Tuesday.

Police responded to the first incident at Spring Hill Elementary School around 8:30 a.m. for an attempted child luring.

Three students reported a man wearing a Santa suit was driving a white vehicle and attempted to lure them into his car, according to police.

Police said the vehicle is described as a four-door white Hyundai Sonata.

The driver of the car is described as a white man in his 40s with a medium build and a beard, according to police.

Police are also investigating a second incident that involves a white van.

This incident happened outside of Provident Charter School.