Get a butter burger at Betty's Burgers & Custard 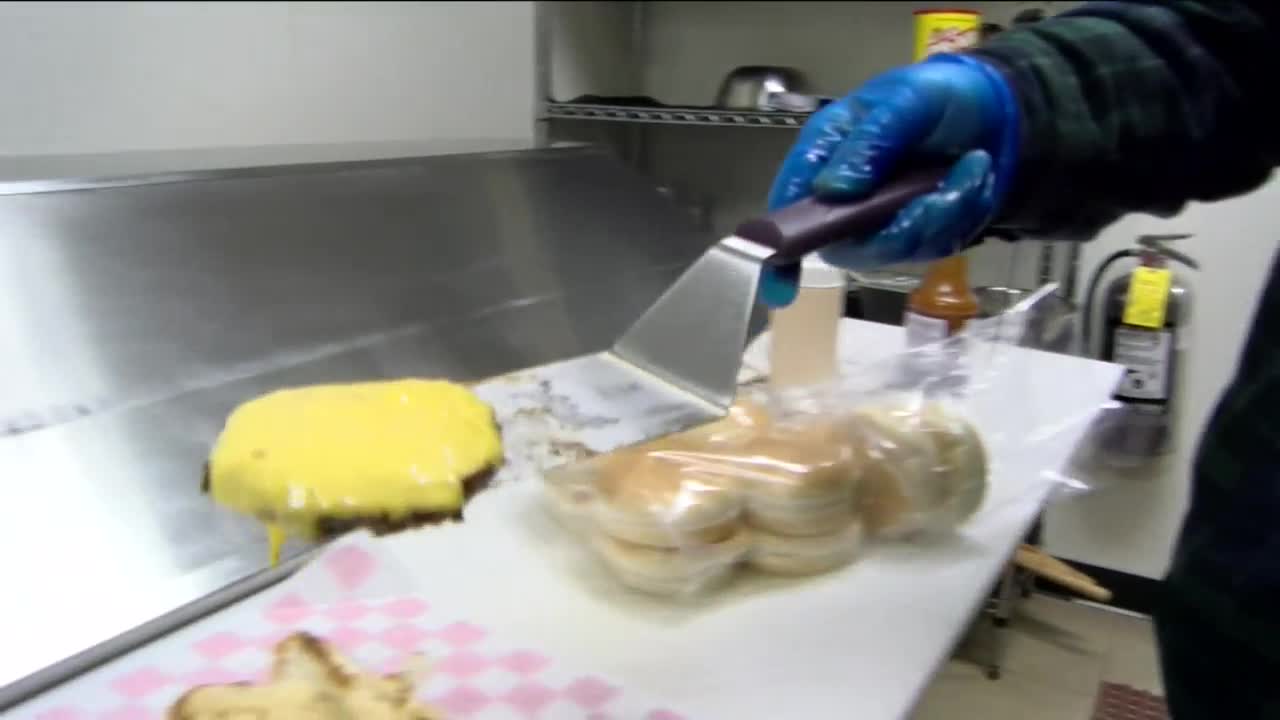 Betty's Burgers &amp; Custard bucked the trend and opened this summer on the East Side.

MILWAUKEE — Betty's Burgers & Custard is the new place on Brady Street that opened in July. It's owned by a couple of brothers who named it after their late grandmother. In fact, the entire family grew up in the area.

"We always wanted to open a Milwaukee-style restaurant so to speak, because we thought what was missing on the East Side was kind of a 'dive-y' burger/custard place," explains co-owner James Roufas.

It wasn't their idea to open up during a pandemic, but the lease was already signed, so they want to make the best of it during these tough times.

"We get all of our meat locally," Roufas continues. "We hand-cut our fries, we do small things to make the food as good as possible. Even though we are in a pandemic, we try and keep the price point as low as possible so people with families and such can afford to eat here."

Inside on the walls, you'll find some famous Milwaukeeans like Gene Wilder, Downtown Freddy Brown, and others, but what people are really coming for are their butter burgers, which can come in a single, double, or triple.

"I think it starts with the Meat from Ney's, it's a small cattle ranch in Slinger," says Roufas. "We try and season it proportionally. I think a lot of people misstep by doing too much or too little. I think salt and pepper on beef is the way to go."

And we can't forget about the custard.

"We offer vanilla, chocolate, and a twist of both options," he says. "And we offer sundae's and shakes. We think what better with a burger than a shake?"