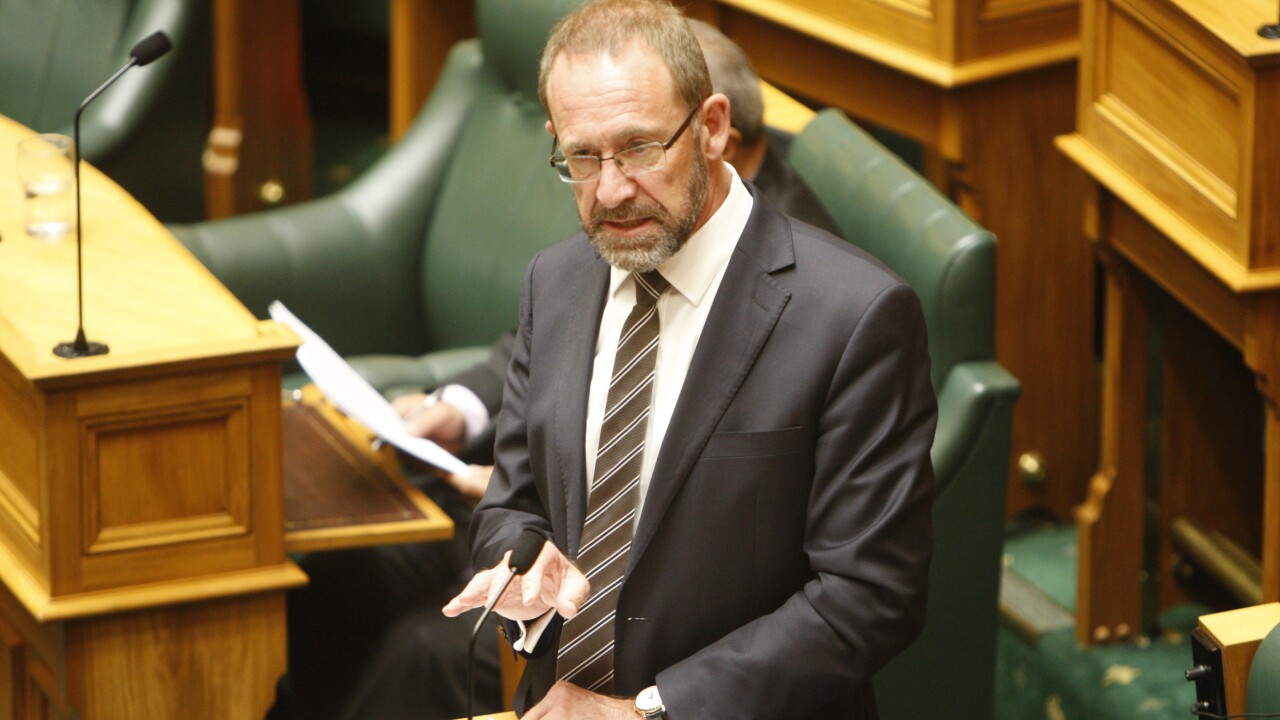 WELLINGTON, New Zealand (AP) — New Zealand lawmakers have voted in favor of a landmark bill that treats abortion as a health issue rather than a crime.

Until Wednesday's vote, women were required to prove to a doctor that their pregnancy presented a danger to their physical or mental health before they could get an abortion.

The new law allows women up to 20 weeks pregnant to get an abortion and those over 20 weeks to get one with approval from a health practitioner.