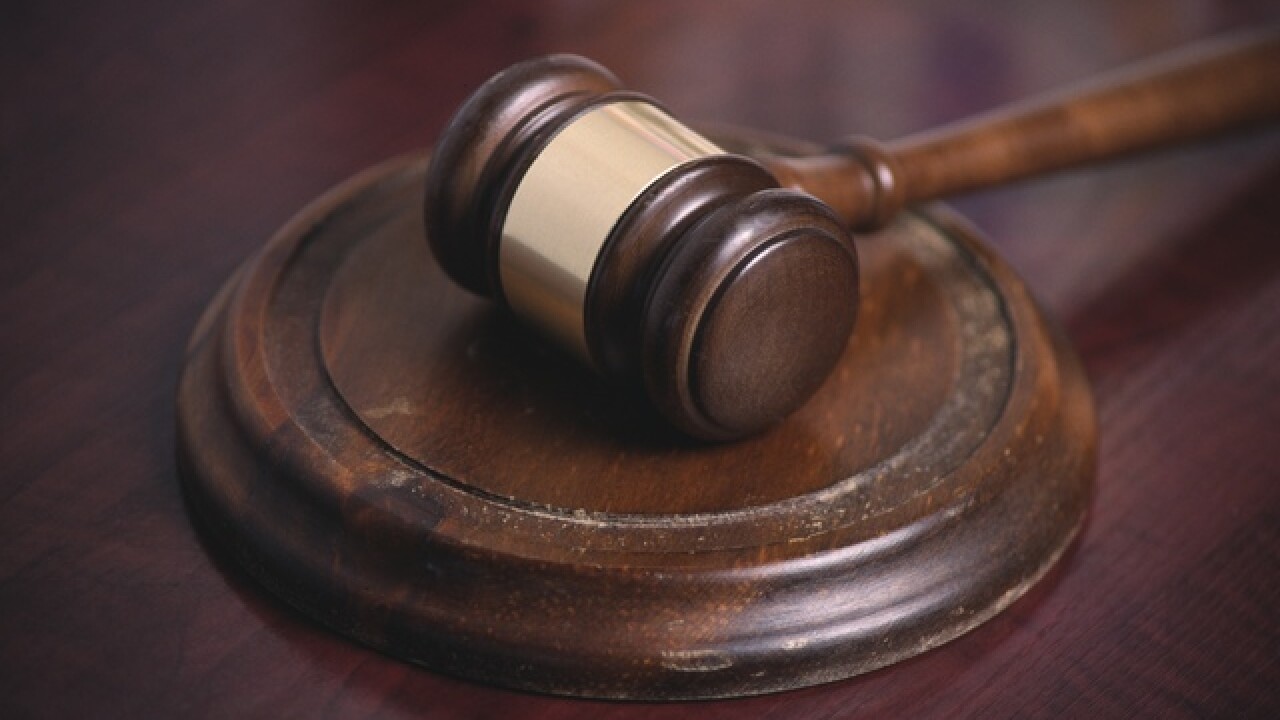 LONDON (AP) — A British couple with neo-Nazi views who named their son after Adolf Hitler have been convicted of membership of an outlawed far-right group.

During the trial, jurors were shown photos of Thomas holding his baby son — who was given the middle name Adolf — while wearing the white robes of the racist Ku Klux Klan.

The government banned National Action in 2016 after lawmaker Jo Cox was murdered by a far-right extremist.

British police say the threat from violent far-right groups is growing, with four plots foiled in the year to March.