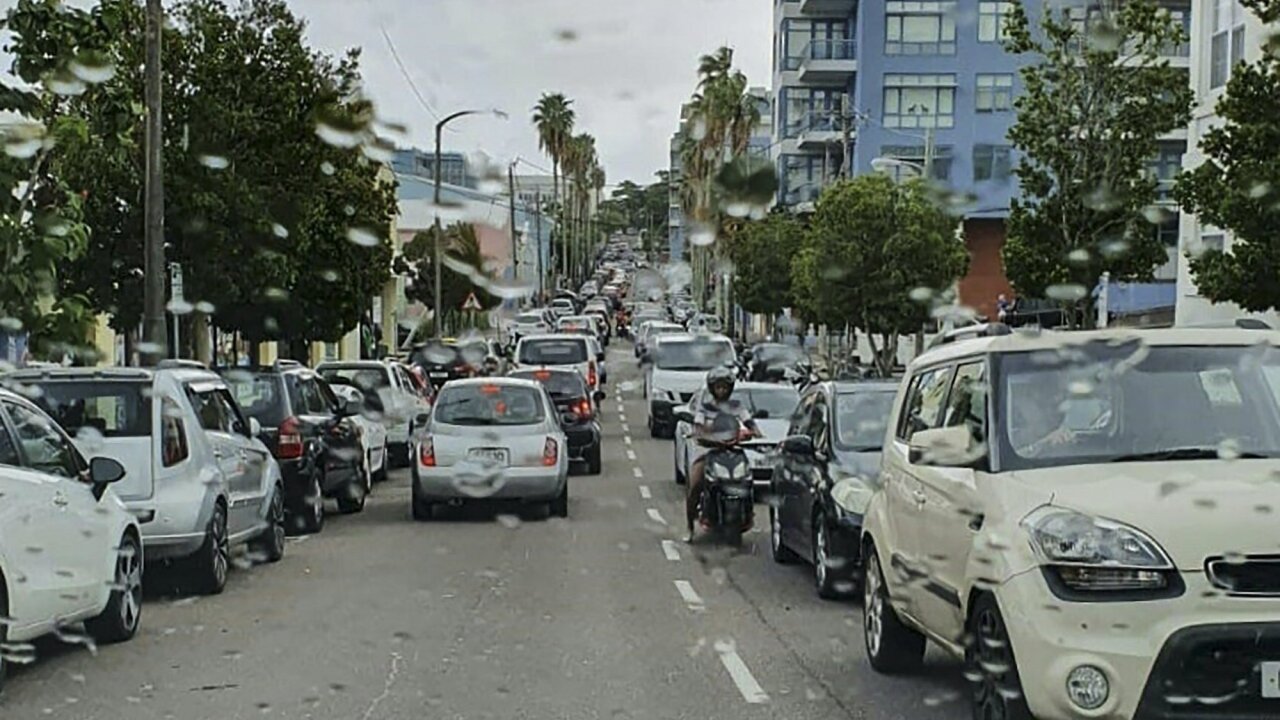 Bermuda will be feeling only some leftover winds Thursday as Hurricane Humberto keeps moving further into the Atlantic.

But Humberto won't be a hurricane much longer. It's expected to weaken Thursday and become a post-tropical cyclone by Friday, the National Hurricane Center said.

By early Thursday, the center had discontinued all warnings for Bermuda as Humberto churned about 195 miles north northeast of Bermuda.

The island was still feeling the storm's tropical storm-force winds Thursday morning, which extended 220 miles from the center.

After the hurricane's swipe at the island, the Bermuda Fire and Rescue Service reported 17 minor incidents including gas leaks, nine medical incidents and three structural fires that were not serious, the government said.

Bermuda rarely sees storms as big and powerful as Humberto. Only 21 hurricanes have passed within 100 miles of the Atlantic Ocean paradise over the past century, with Hurricane Gonzalo in 2014 being the last to make landfall there.

As the spinner continues over the ocean, it's expected to impact parts of the UK by Tuesday of next week, CNN meteorologist Michael Guy said.

Humberto is one of three storms

The hurricane is one of three storms drawing attention in the Atlantic basin this week. Tropical depression Imelda threatened many East Texas towns with flash flooding, dumping heavy rain as it moved over the land.

Imelda's threat will continue through Friday when the storm is supposed to continue making its way through the eastern part of the state and into Louisiana. It could bring a total of 5 to 10 inches of rain to the upper Texas coast with 20 to 25 inches in isolated areas. Meanwhile, portions of southwest Louisiana are expected to see up to 8 inches of rain, the National Weather Service said.

Meantime, Tropical Storm Jerry, brewing in the Atlantic, is expected to become a hurricane by the time it reaches the northern Leeward Islands on Friday, the hurricane center said.

"Although the core of Jerry is currently expected to pass north of the islands, tropical-storm-force winds and locally heavy rainfall are possible, and tropical storm watches have been issued for a portion of this area," it said.