Her naked selfies were posted online, then she was arrested 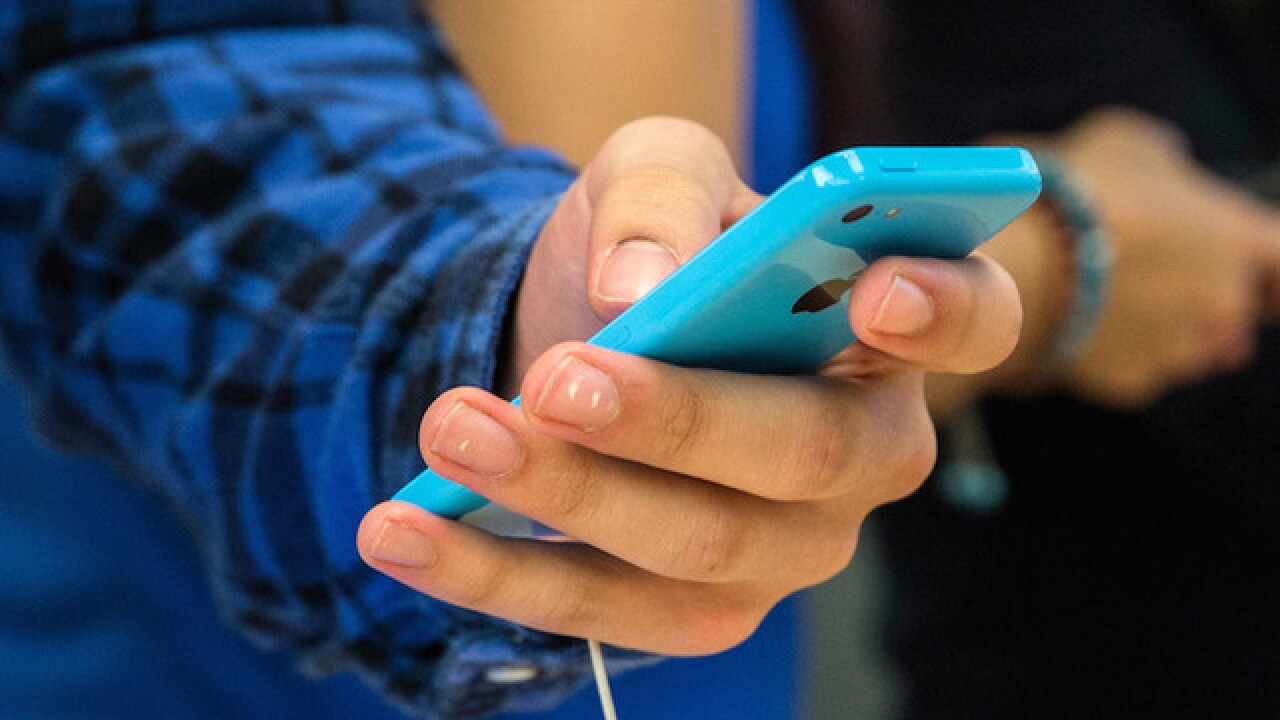 (CNN) -- Kampala, Uganda — When model and socialite Judith Heard was asked to pay $3,000 in blackmail money to stop her stolen nude selfies being published online, she said her heart skipped a beat.

The 32-year-old from Uganda didn't pay up and some time after that 2013 exchange, her explicit photos were posted online without her consent.

In May of this year, it happened again. Nude photos of Heard were leaked online, but this time they were followed by a warrant for her arrest.

The mother-of-three was charged under Uganda's Anti-Pornography Act, which criminalizes the production and circulation of "pornographic material," including on messaging apps like WhatsApp.

"I would never think of putting out my nude pictures," Heard said.

She believes that they were taken from a stolen phone or laptop and says she never sent the photos to anyone.

The people who stole her photos and shared them should be arrested -- not her, Heard added.

In June 2018, the PCC, under the direction of the Ministry of Ethics, issued arrest warrants for eight people -- including Heard.

Among those arrested were women who say their nude pictures and sex tapes were shared online without their consent, police spokesperson Patrick Onnyango told CNN, detailing three separate cases, including Heard's. Student and model Lilian Rukundo and police officer Esther Akol were the other two cases cited by police.

"She says her ex-boyfriend is the one who maliciously Photoshopped what you saw and started circulating on the social media," the police spokesperson explained.

PCC chair Annette Kezaabu referenced Akol's case in a press conference, telling reporters that a woman can be both a victim and perpetrator at the same time.

"We know that she took this photo privately, but we also ask, why did she take it in the first place?" Kezaabu asked members of the press.

Kezaabu's comment is indicative of the PCC's role as a moral authority in Uganda, cracking down not only on pornography -- but what the government regards as society's ills.

Marriage breakdown, the spread of HIV, teenage pregnancies and domestic violence are among the "dangers of pornography," according to Kezaabu.

She said the government's "eventual aim is to have no footage of sex or nudity on TV whatsoever," and that the committee intends to "go after" pop stars who wear revealing clothing.

Lindsey Kukunda, founder of Not Your Body, an online feminist website for those impacted by sexual harassment in Uganda, says that the recent arrests are emblematic of a wider, government-led victim blaming culture.

"I think that the Anti-Pornography Act is evidence of how little the government itself cares about women, about their rights, and also about, I would say, their desire to control a woman's agency," she said, suggesting that this has been the law's primary use -- rather than focusing on issues such as protecting children from pornography.

Uganda's Anti-Pornography Act, which states that "a person shall not produce, traffic in, publish, broadcast, procure, import, export, sell or abet any form of pornography," first made headlines in 2014.

The bill originally included a clause prohibiting indecent clothing, a so-called "mini-skirt ban" which led to men stripping women in the streets. That clause was removed before the bill was enacted.

More recently, the government announced it had bought a "pornography detecting machine" from South Korea to scan mobile phones and electronic devices for explicit imagery.

Kukunda says that the implementation of the 2014 Anti-Pornography Act has been more focused on "traumatising women" than protecting them.

"It's now normal to witch-hunt victims, which is the very opposite of what the law is supposed to do," Kukunda said. "This practice of women being blamed for the actions of men who violate their privacy is so common and I don't see our women MPs doing enough to combat it."

But the woman leading the charge in Uganda's battle against pornography rejected that claim, saying that she wants to protect women.

But when asked about how that would apply in Heard's case, Kezaabu suggested the socialite had released the nude photos herself.

"Judith Heard is an older woman, who is in a certain trade. It looks very deliberate that she did that."

Heard has strongly rejected Kezaabu's assertion and says that the government should at least feel sorry for someone whose photos have been leaked without their consent.

"It hurts hearing someone say I leaked my photos," she said about Kezaabu's comments adding that people look up to her as a public figure.

"Why is it that women in Uganda are being punished for everything, instead of the government punishing the people who are damaging us?"

The police continue to search for Heard's electronic devices, which she says were stolen with the explicit photographs. Without them, the Government's case against her "is likely to be very weak," police spokesperson Onnyango said.

In the meantime, Heard is carrying on. "When the photos came back this year I thought my life was gonna end," she said. "But I chose to be strong and face the world."