Around 100 killed by high-intensity dust storms in India 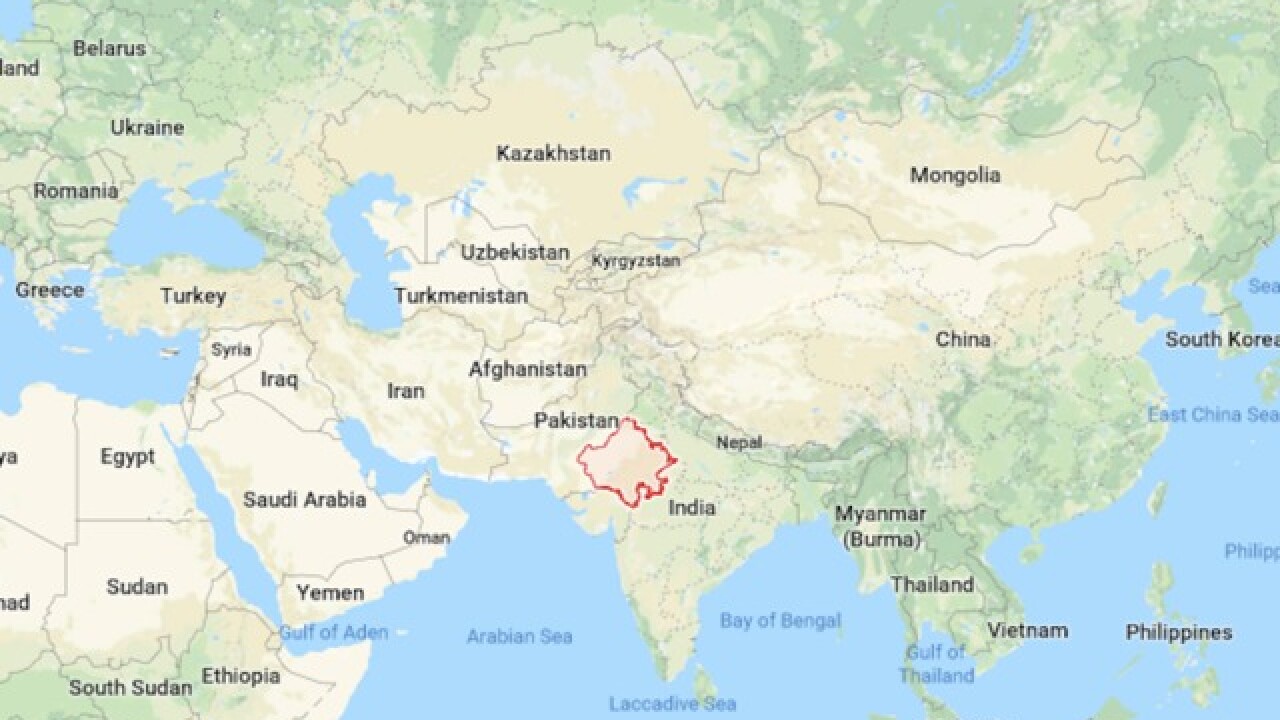 Fierce winds and lightening strikes created by a powerful dust storm have killed around 100 people in northwestern India since late Wednesday, according to local authorities.

In the state of Rajasthan, at least 31 people died and around 120 people were injured after winds downed more than 8,000 electricity poles and uprooted hundreds of trees, Jaipur District Divisional Commissioner T Ravi Kant told CNN.

"This has resulted in widespread electricity cuts and water shortages. Most of the deaths occurred after walls and roofs of houses collapsed in the middle of the night," he said.

In neighboring Uttar Pradesh, the death toll stood at at least 64, with the vast majority of those deaths occurring in the city of Agra, where so far 43 have been confirmed dead.

According to Sanjay Kumar, the relief commissioner at the Uttar Pradesh state disaster management authority, the high casualty number is the result of people becoming trapped under falling debris. "Many houses collapsed due to high intensity winds, or the trees fell over onto the houses," said Kumar.

According to CNN affiliate CNN News 18, the Uttar Pradesh state government has sounded an alert for the next 48 hours in anticipation of an increase in the numbers killed or injured in the storm.

The Prime Minister's office said in a statement on Twitter that Prime Minister Narendra Modi was saddened by the loss of lives from the storm.

"(I) have asked officials to coordinate with the respective state governments and work towards assisting those who have been affected," Modi said in the statement.

CNN Meteorologist Pedram Javaheri said India "is in the beginning stages of the onset of its annual summer monsoons."

"Afternoon storms and periods of torrential rainfall have been more and more prevalent in this region over the past several weeks," he added. "These afternoon storms were likely the culprit, bringing powerful winds to the impacted areas and setting the dust and sand in motion."

Javaheri noted the region has had multiple years of below average rains during the summer monsoons, increasing the chance of dust and sand being swept up by strong winds.