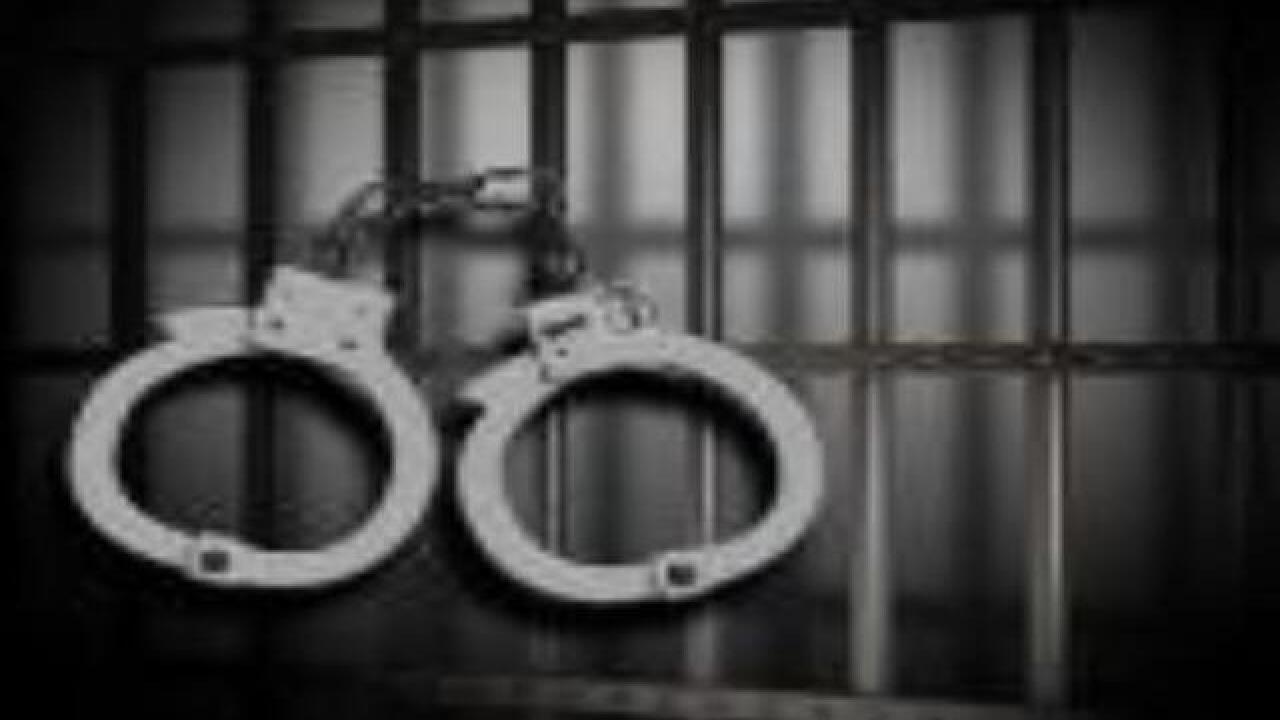 MILWAUKEE (AP) - Authorities say a 60-year-old man died after he and others apparently swallowed packets of heroin during a federal drug bust on homes on Milwaukee's north side.

Authorities say James Coleman died Thursday while in in custody at the Waukesha County Jail.

The Milwaukee Journal Sentinel reports the FBI, Milwaukee police and other law enforcement agencies raided several homes early Wednesday as part of a bust targeting a gang with Chicago connections that was moving kilograms of heroin in Milwaukee.

Authorities say several of the defendants apparently ingested packets of heroin before agents and officers entered the homes. Several of them later became ill while being held in the jail.