Her two children died last May 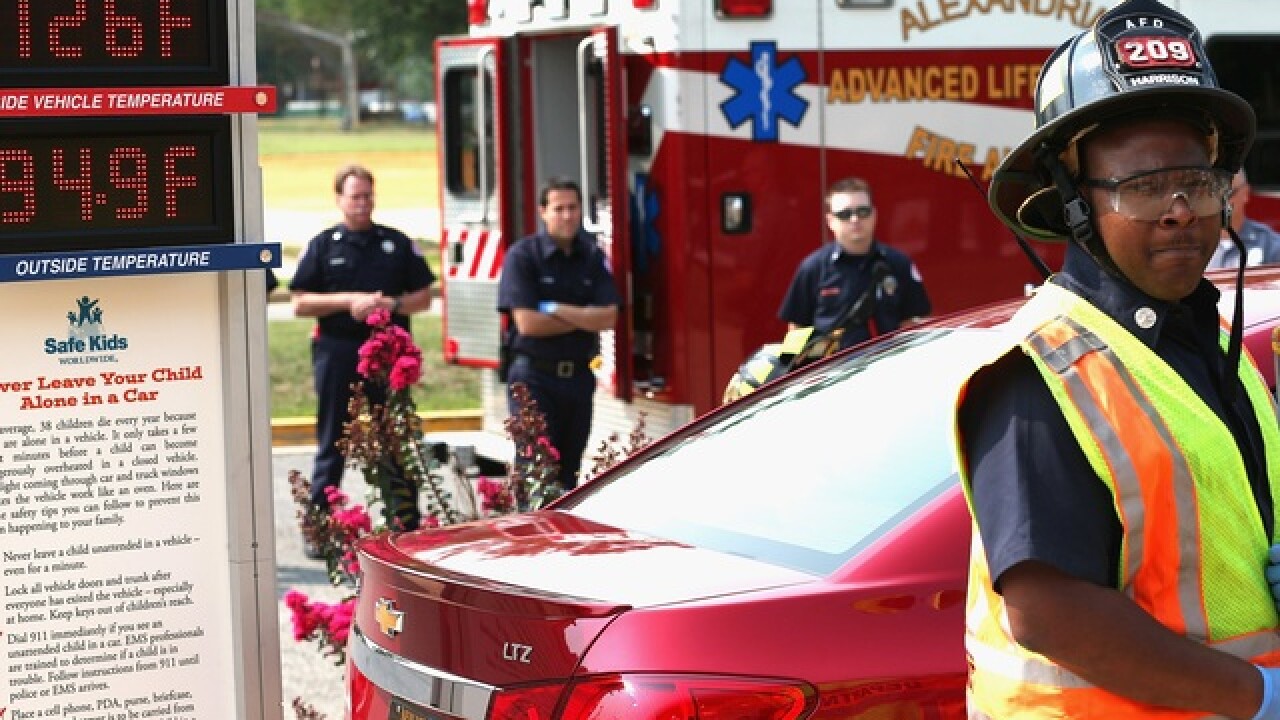 Copyright Getty Images
Chip Somodevilla
<p>Officials demonstrating the interior temperature of a car when left in the heat.</p>

WEATHERFORD, Texas (AP) — A North Texas mother whose two toddlers died in a hot car last May has been sentenced to two 20-year prison terms to be served simultaneously.

Randolph's charges were reduced. She had faced two first-degree felony counts of knowingly causing serious injury to a child. A conviction on those could have led to life sentences.

An arrest warrant says Randolph told police she locked 1-year-old Cavanaugh Ramirez and 2-year-old Juliet Ramirez in the car for several hours to teach them a lesson because her daughter often got out of the car without permission.