How's this for a Memorial Day picnic: your face on the scoreboard at Nationals Park, a chance to hit balls where Bryce Harper practices his swing and a dance party with George Washington and his good pal, Abe?

That's how spellers and their families spent their Monday. Add in face painters, carnival games and a photo booth - not to mention burgers, ice cream and hot dogs - and you have the makings for a pretty good day.

"It's my first time in a baseball stadium," said Eric Gitson, speller 71, while sitting in the dugout. "It's very nice. Very pretty. It's huge." 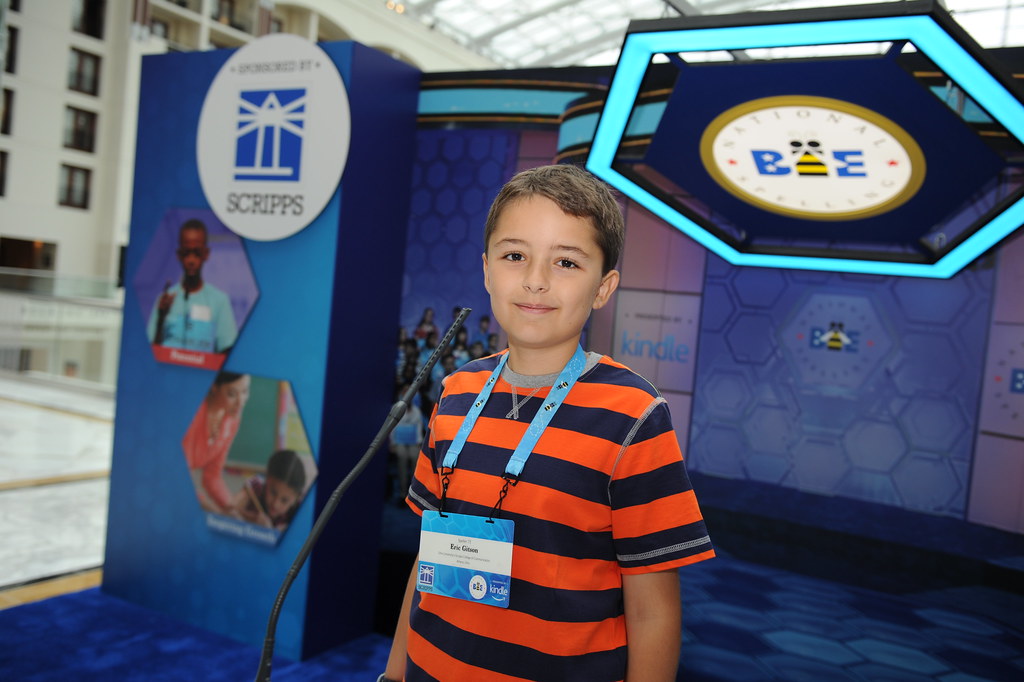 Akshansh Ajay Kumar, speller 195, is a Toronto Blue Jays fan. He said it was "really cool" to be in the batting cages. Russell Martin, the Jays' catcher, is Akshansh's favorite player.

Being able to take some swings was "a good thing to take my mind off the Bee," he said. 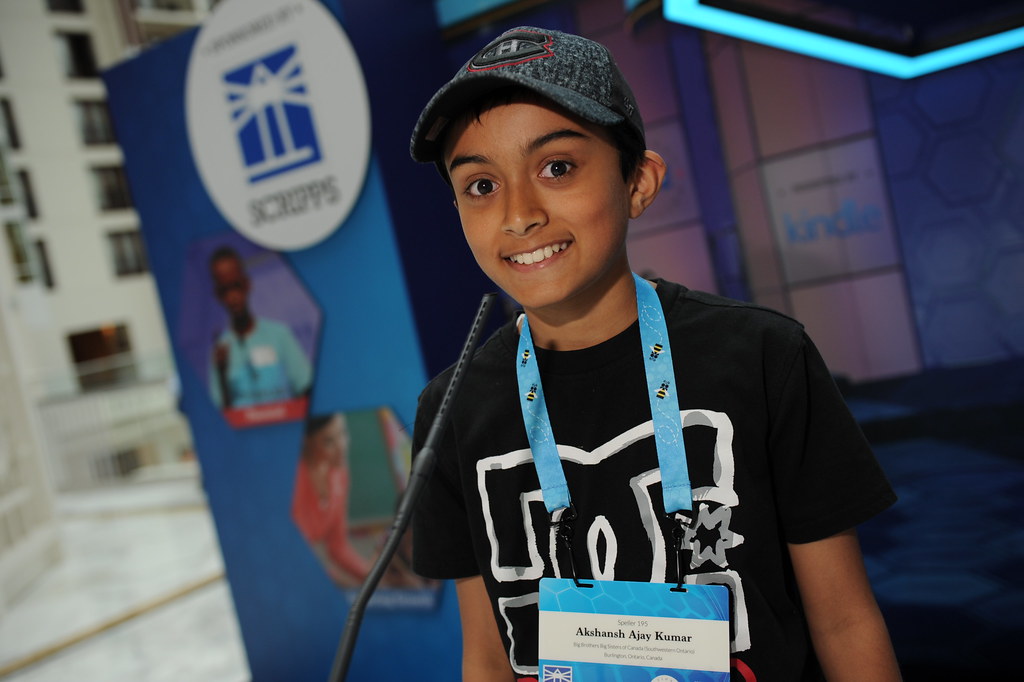 Ben Lenger, speller 165, got to add another baseball stadium to his list - he's up to four, now.

"It doesn't feel any different from swinging at home in my basement," Ben said of being in the cages. "But he throws a lot more slowly than my dad does." 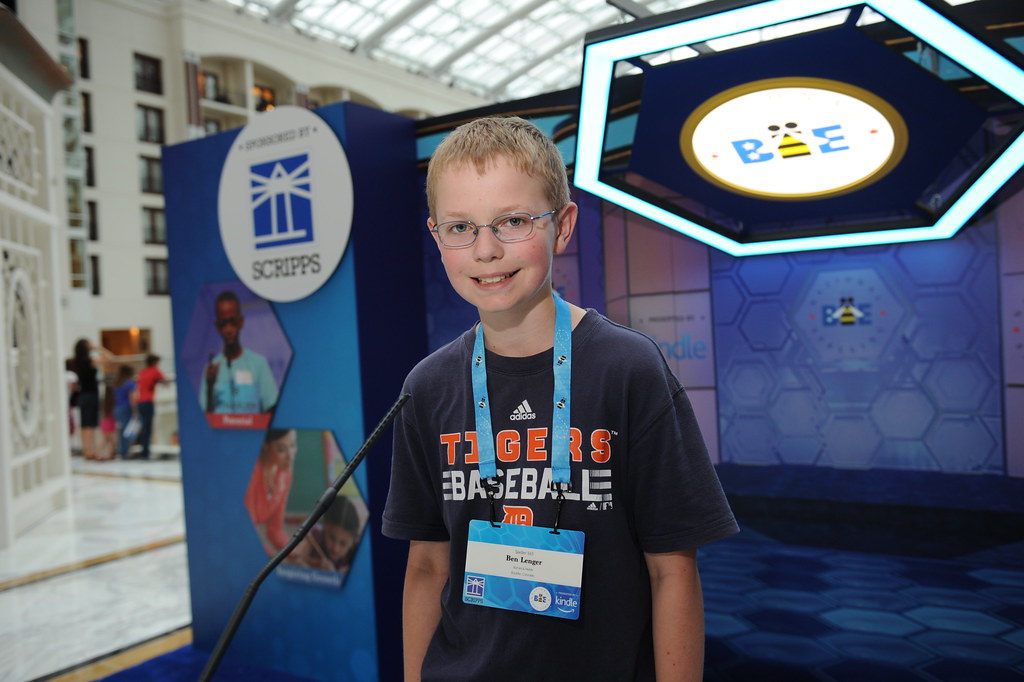 And Kelly Mills, speller 162, had never held a bat before she stepped in to take some swings.

"I left thinking I'll stick with dance," she said.

Still, she connected enough for a foul tip. And she had a lot of fun.

"So far, I've just had a fantastic time," Kelly said. 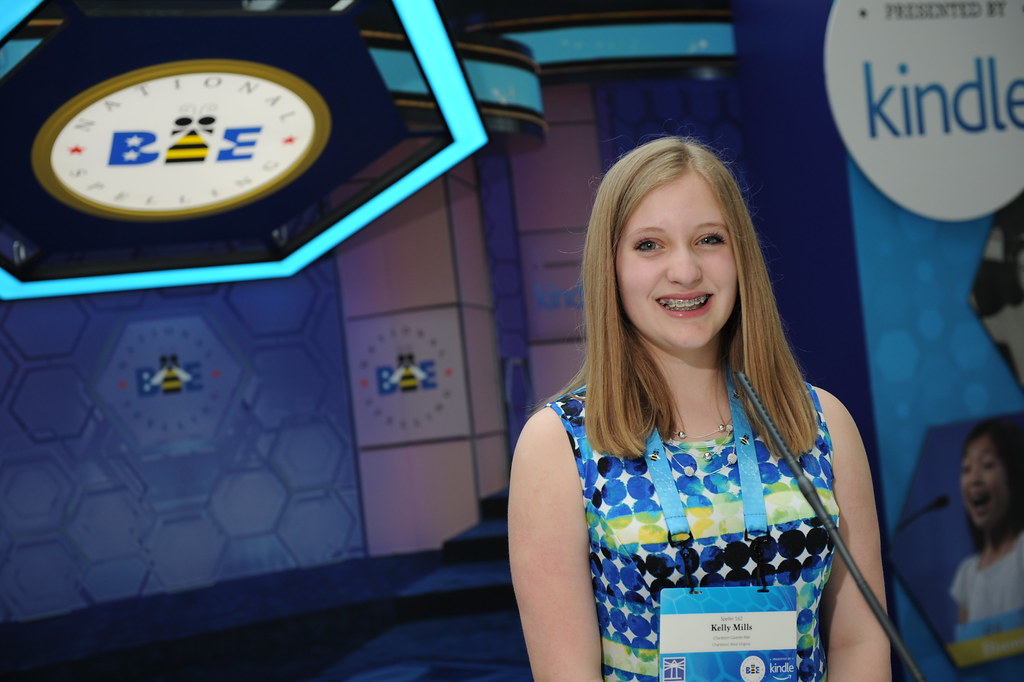