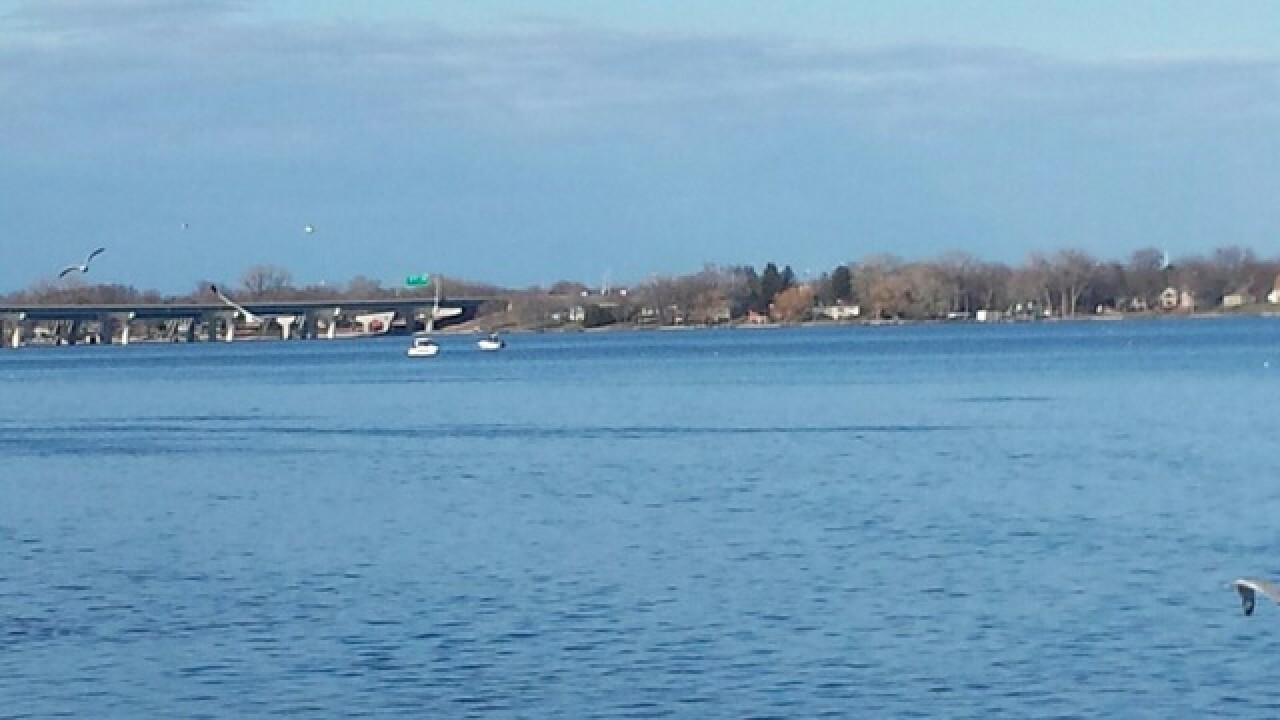 VINLAND, Wis. (AP) — Authorities say the search for two women missing after their boat collided with another boat on Lake Winnebago is now a recovery operation.

The crash happened Saturday night when a 26-foot Crownline E6XS boat with two people aboard collided with a 20-foot Rinker Captiva boat with four occupants.

The Post Crescent reports divers resumed searching for the women Sunday morning. But the search has transitioned from a rescue to a recovery operation.

The other two occupants of the Rinker Captiva were taken to a hospital, where one remained in serious condition and the other was treated and released. The two people in the Crownline E6XS were treated on shore by paramedics.