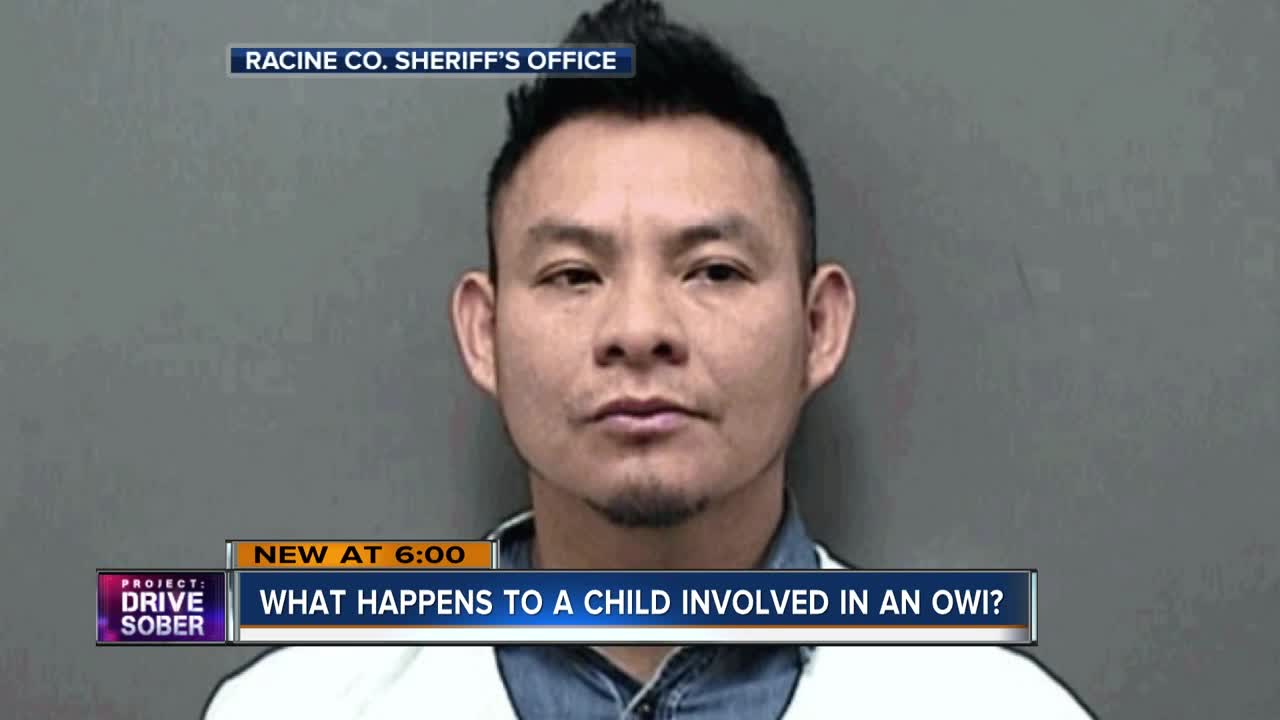 On Sunday evening, a man was arrested for his third OWI. 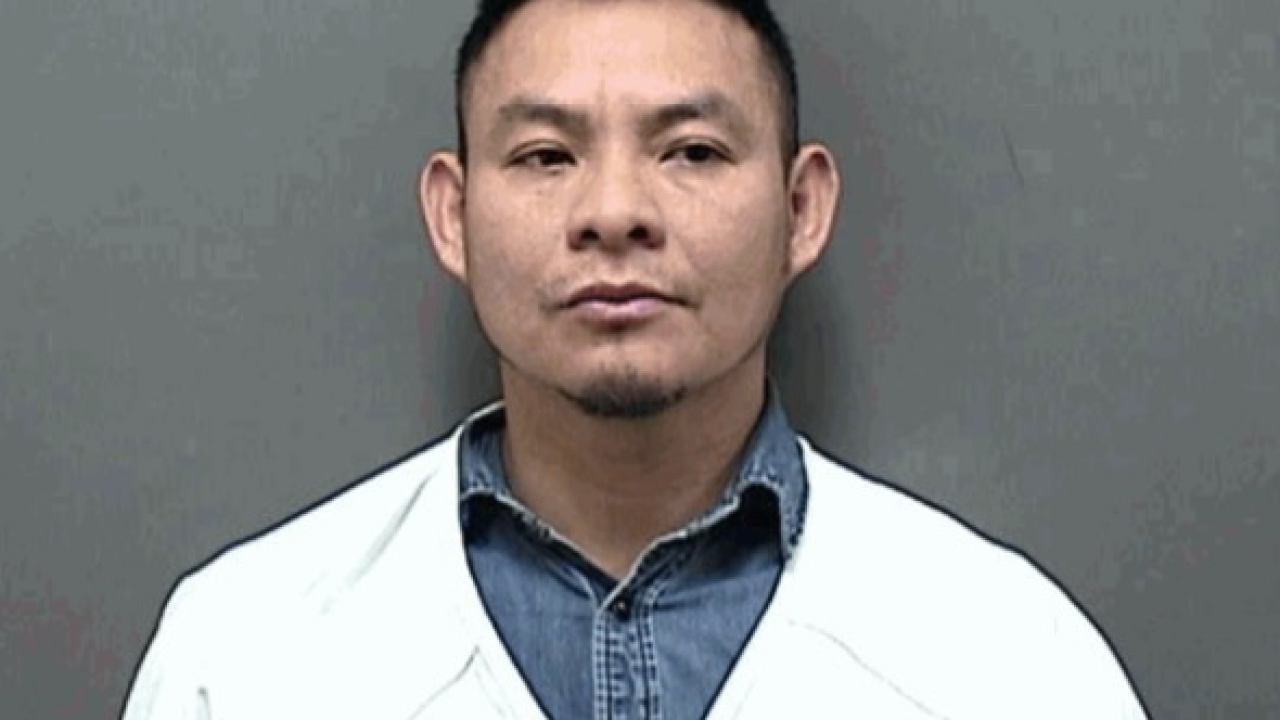 Every day we bring you stories of drunk driving arrests, but what happens when there's a child in the backseat? The Racine County Sheriff's Office takes steps to make sure the kids are not overlooked.

Time and time again deputies take on the role of caretakers when incidents involve children.

Sheriff Chris Schmaling said the 39-year-old crashed his car in a ditch while intoxicated, his third offense, all while his four-year-old child was a passenger in the backseat. It's an incident they see dozens of times a year.

"There's probably not a deputy out there right now who hasn't experienced an OWI where there's been a child in the car," Schmaling said.

Deputy Sheriff Kevin Burke is one of them.

"It's heartbreaking, especially being a parent and realizing that this person made a very bad choice and the kids are always caught in the cross-hairs," Burke said.

They do their best to protect children from what can be a traumatizing event, but it's not easy.

"We're sometimes viewed upon as the bad people who arrested mom or dad," Schmaling said.

What Burke does is get down to the kids' level.

"I tell them 'Hey, we need to borrow mom and dad. They're going to help us with a call, they're very important to the call,'" Burke said.

So far he's been successful, but what's also helped are care packages they carry in the back of their squad cars.

The non-profit Faith, Hope, and Love provides backpacks filled with stuffed animals, blankets, anything that can comfort the kids. Burke said they've been a game-changer.

"It kind of creates a bond between us and the children that somebody does care about them," Burke said.

It's making the best out of unfortunate situations.

"We are there to handle what mom and dad have done, but we also are there to help the children to the best of our abilities," Burke said.