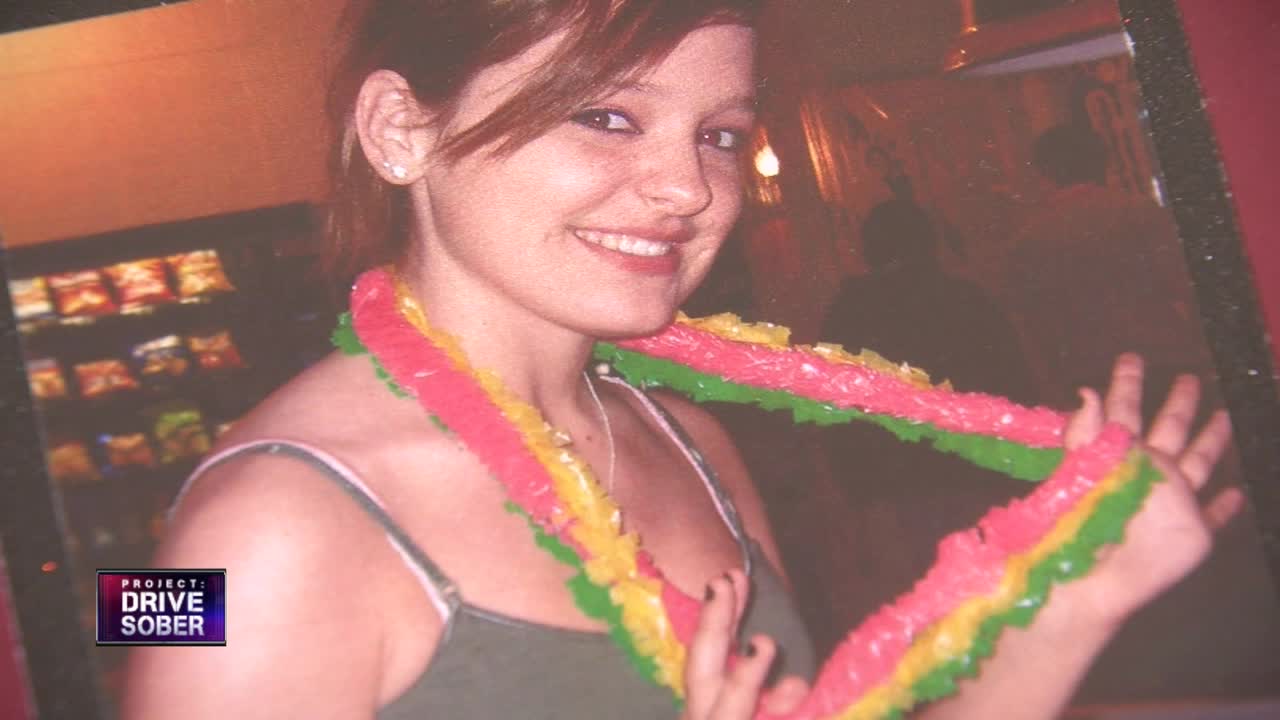 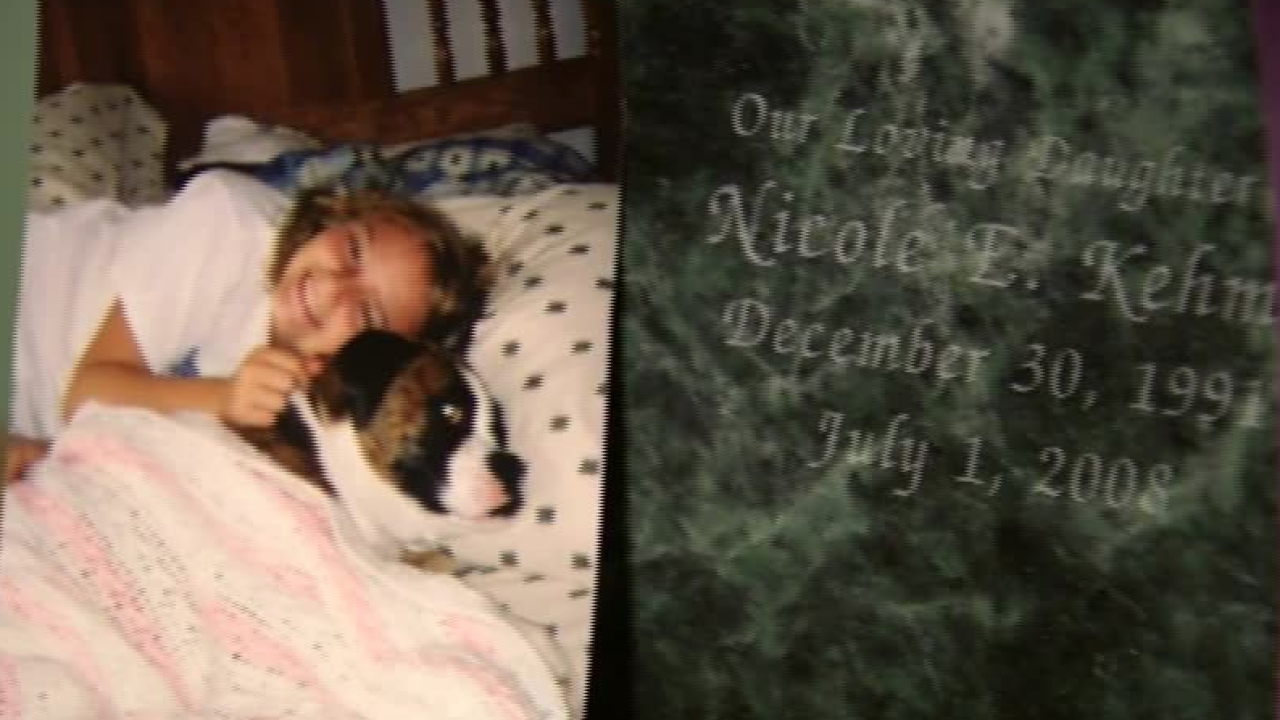 A Sheboygan County family said losing a loving one to drunk driving was their first nightmare, but not their last.

"I can honestly say in my opinion the legal system completely let us down," said Cathy Kehm.

Kehm's daughter was 16-years-old when a drunk driver took her life. Today Nikki would have been 27.

"I cannot tell you what this has done to me... It has been a nightmare, a living nightmare," said Kehm.

In 2008, Nikki left a party with friends. They were walking down a country road in Sheboygan County when Kehm said James Hunt hit her daughter at 72 mph, killing her instantly. According to the criminal complaint, the 19-year-old didn't stop and later when police caught him he blew over twice the legal limit.

"He has no idea what he has taken from me," said Kehm.

Kehm and her family sought justice in court.

"I hope to see some remorse," she said. "Would have gone a long way, but there was none."

The state recommended Hunt go to jail for more than 10 years. The judge sentenced him to three years initial confinement and five years extended supervision.

"It was a hand slapping and that's about it," said Kehm.

She said her husband summed up their feelings best.

"He goes, first this guy runs her over and now this judge is gonna put the car in reverse and run her over again," she said.

"From the state we make the recommendation we think is fair," said Urmanski.

Urmanski was an Assistant DA at the time of the trial. He didn't work on Kehm's case, but he remembers it.

"I would have liked him to get more cause he deserved it," he said. "It's hard to say what the judge was thinking."

However, he said it's important to respect the judge's decision.

The judge who ruled in the Kehm case is now retired. TODAY'S TMJ4 reached out to him for comment, but he did not return our calls.

"Some judges look more at the severity of the crime and it's that characteristic that makes a larger sentence. Some will look more at rehabilitation and character of defendant and suggest that the person deserves a lighter sentence," said
Urmanski.

New legislation would take some of the discretion away from the judge, putting in place a five year mandatory minimum for a drunk driver who kills someone. Urmanski isn't sure this is the answer.

"We've got to get a cultural change about the perspective of drinking and driving. That is going to have a greater impact than a five year mandatory minimum.

For the Kehms, five years would have been better than three.

"The consequences for this behavior need to come up to par," said Kehm.

She thinks stricter penalties are better for everyone involved.

"I would like them to take drunk driving seriously because I really don't think they do," she said.

Urmanski said it's important for parents to start talking with their kids early about the effects of drinking and driving.