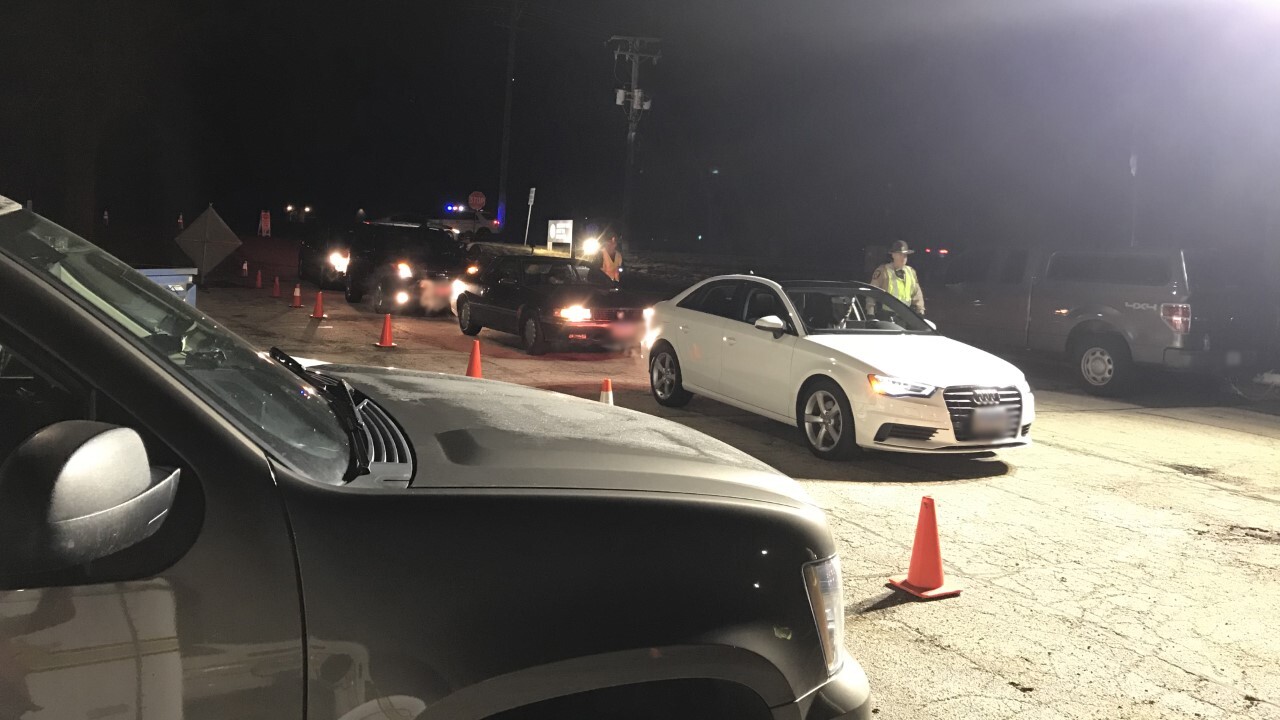 They can stop drunk drivers, but some say roadside safety checkpoints violate your rights.

It's a debate that varies state to state -- in Wisconsin they're illegal. Minnesota, Iowa and Michigan, too. But Indiana and Illinois allow checkpoints, as the map below shows:

The I-Team went to Illinois to see how they set up their checkpoints. Illinois State Police legally relies on a June 1990 Supreme Court Decision ruling sobriety checkpoints constitutional.

In doing so, there are a few key points:

Milwaukee State Sen. Tim Carpenter would like checkpoints in Wisconsin, but hasn't had success in getting them passed. He's looking at giving communities a choice to implement checkpoints.

"What I've found out is once they're passed and people see what they're like, the amount of opposition really goes down," Carpenter said.

He feels it's a safety tool.

But Julius Kim, a Wisconsin defense attorney, said safety may not be worth what people experience.

"Thousands of people every evening are inconvenienced, it's intrusive, and the net gain from an OWI checkpoint is not there that there's not that many people who have been found to be impaired through those OWI checkpoints," he told the I-Team.

ISP share their numbers from the checkpoint the I-Team visited, and for the last year.