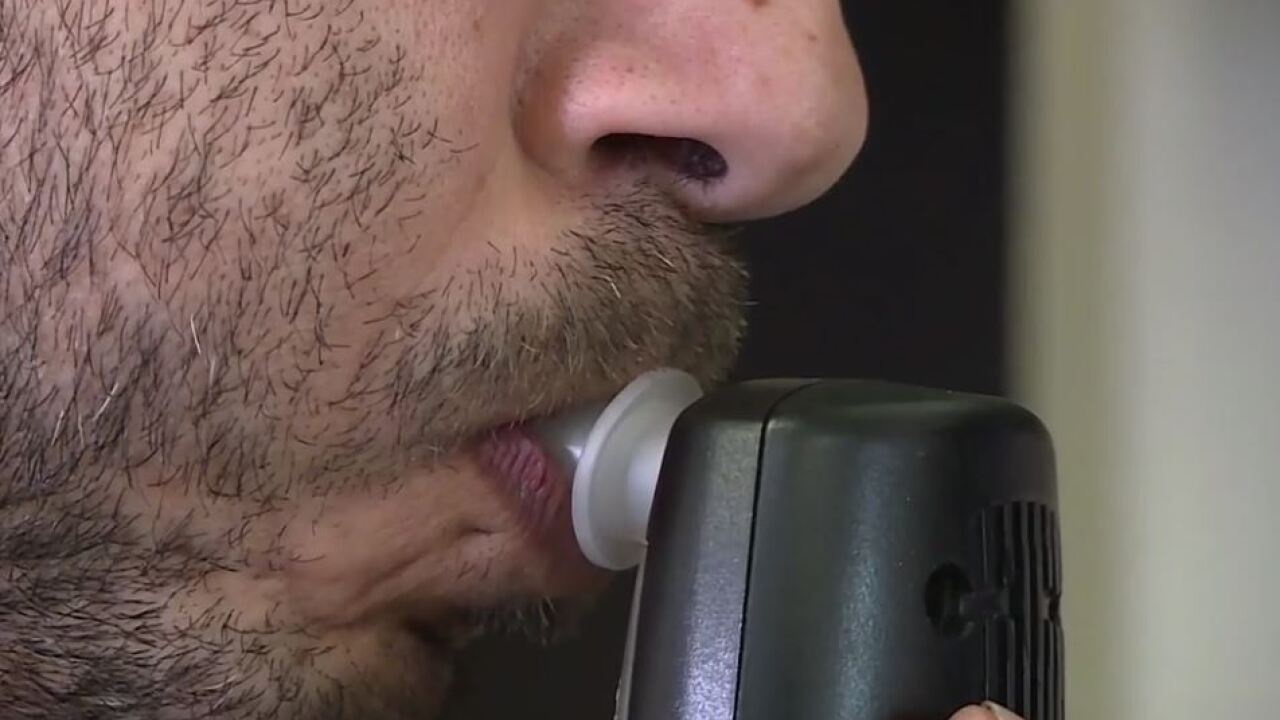 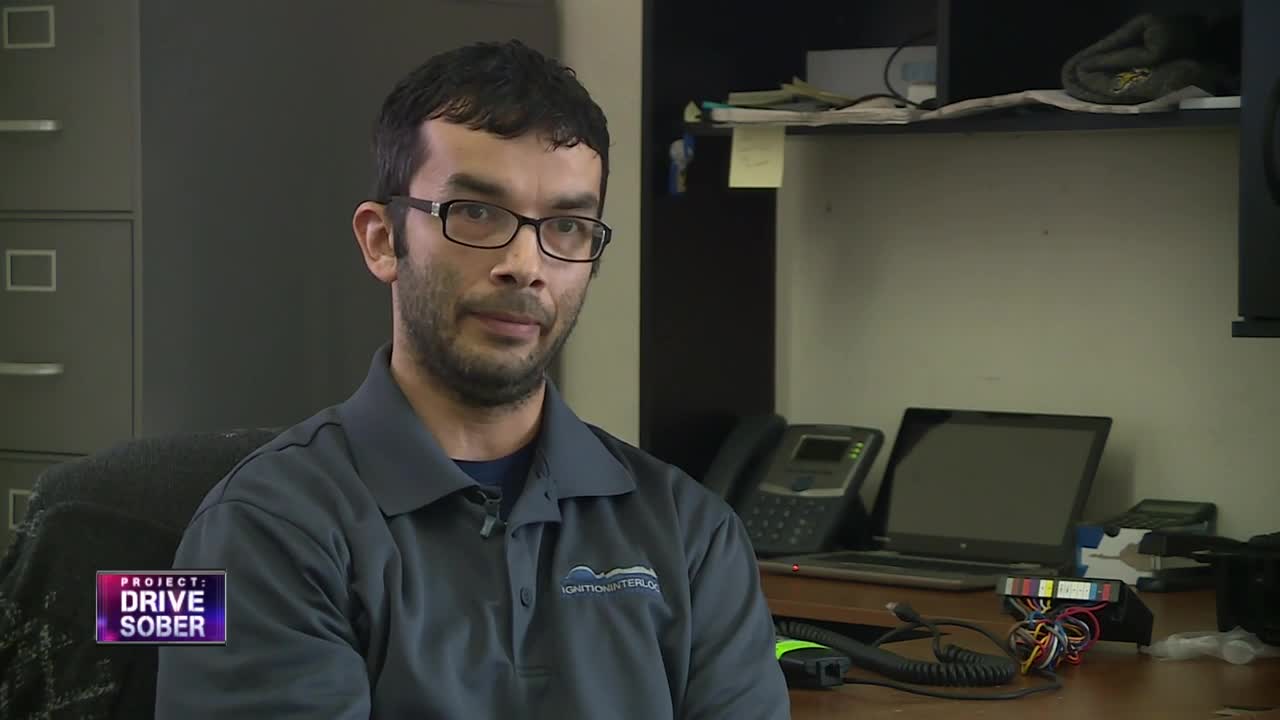 The numbers show us that thousands of people are arrested every year in Wisconsin for driving drunk.

Some of those cases have deadly consequences.

"It killed over 10,000 people in the last 35 years," Mothers Against Drunk Driving's Frank Harris said.

That number is added to every year, but the rate is slowing. According to the DOT, Wisconsin's alcohol related fatalities, injuries, and crashes are becoming fewer than year's past.

"We can't just be satisfied that only 190 people are dying each year," Harris said. "This is, lawmakers can make a change to improve the laws."

The ignition interlock device is meant to stop people from driving drunk.

"You will not be able to start the vehicle until you pass a test, and you need to blow less than a .02," Wisconsin Ignition Interlock Device's Josh Mathiowetz said.

Drivers who have the device will then need to do a retest every five to thirty minutes. If a driver fails it, the horn will go off and the lights will flash. However, it will not shut off the car or call law enforcement. There's also no way to know

"If there is a passenger in the vehicle, who can blow underneath a .02, hopefully they're going to be in the drivers seat," Mathiowetz said.

Since 2006, Mothers Against Drunk Driving said that interlocks have stopped more than 300,000 attempts to drive drunk.

"I think the device is doing what it's supposed to be doing," Mathiowetz said.

Right now in Wisconsin, interlock devices are required for all repeat OWI offenders, all first time offenders with a BAC of .15 or higher, and all drivers who refuse a breath or blood test. MADD supports expanding that usage, requiring all convicted drunken drivers to use an ignition interlock device for one year.

"License suspension alone does not separate drinking from driving," Harris said. "Too many people drive on a suspended license."

There are currently two bills in Wisconsin that would require all alcohol-related OWI offenders to get the device. Right now, 32 states have a similar law.