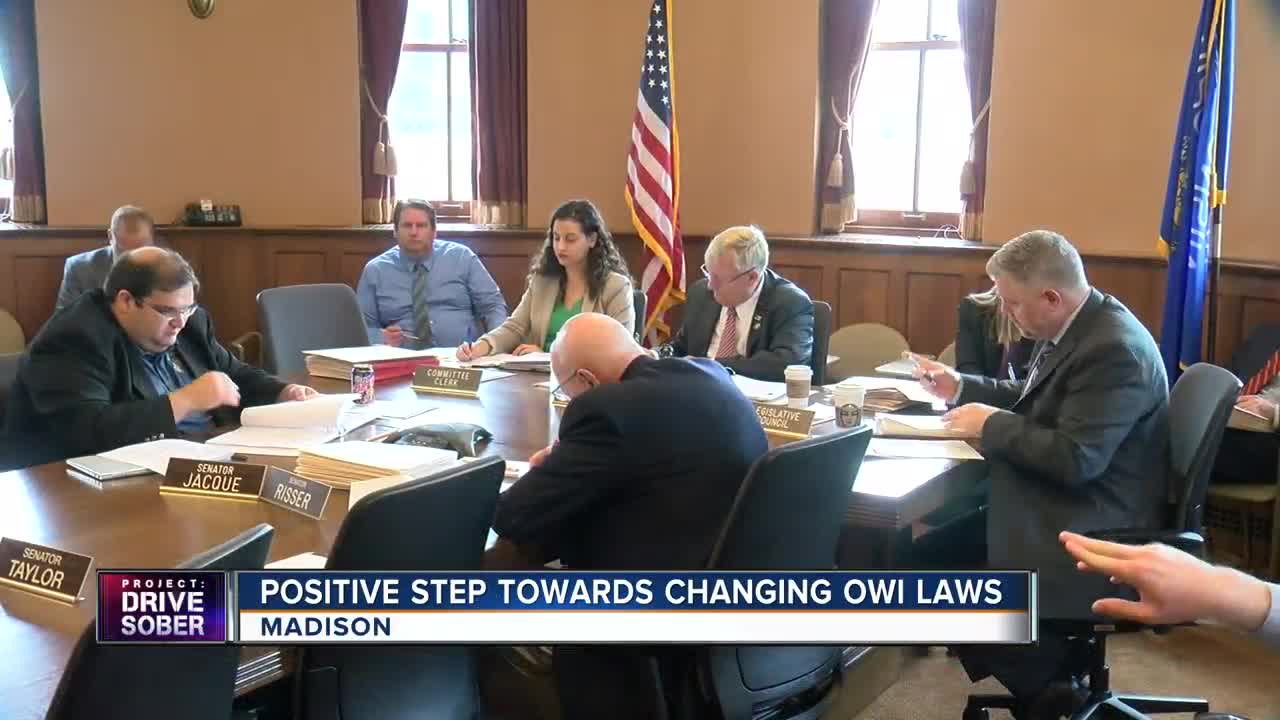 A package to change OWI laws in Wisconsin was unanimously approved in the state Judiciary and Public Safety Committee Wednesday. 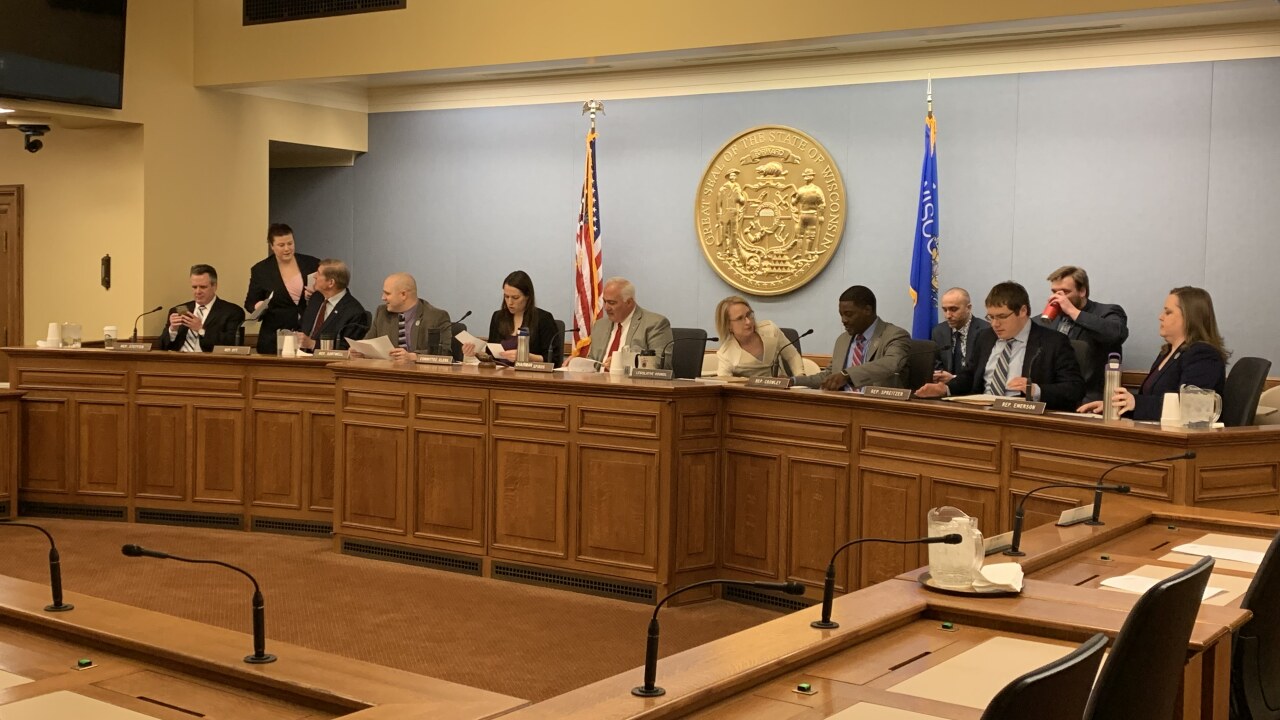 MADISON — A package to change OWI laws in Wisconsin was unanimously approved in the state Judiciary and Public Safety Committee Wednesday, and is expected to head to the Senate floor.

Among the bills is a proposal to create a mandatory minimum sentence for fifth and sixth OWI offenders. It would require a judge to sentence an offender to at least 18 months behind bars, or explain why they gave a lighter sentence.

Also, a plan to set a minimum sentence for an OWI homicide was approved. Under the bill, an offender would get a minimum five year sentence, with some room for judicial discretion.

In the package is a proposal to eliminate a 10-year look back for first time OWI. Under current law, if your second OWI happens 10 years after your first, it’s still considered a first offense.

Another bill in the package would eliminate a loophole that allows a person to get up to five first time OWI offenses, depending on the vehicle.

Currently if you are pulled over for drunk driving in a boat, ATV, UTV, snowmobile or a car, they each count as a first offense.

State Sen. Alberta Darling (R-River Hills) was the author of several of the bills. She noted in committee that currently Wisconsin is regarded as one of the worst states in the country regarding drunk driving laws.

"We do our job behind the scene to make sure the stakeholders are going to buy into it and they have, and I think this will create a different climate in Wisconsin to make sure that drunken drivers will be more careful about their behavior," Darling said.

Darling tells us she is confident the bills will make it to the full Senate floor this session.