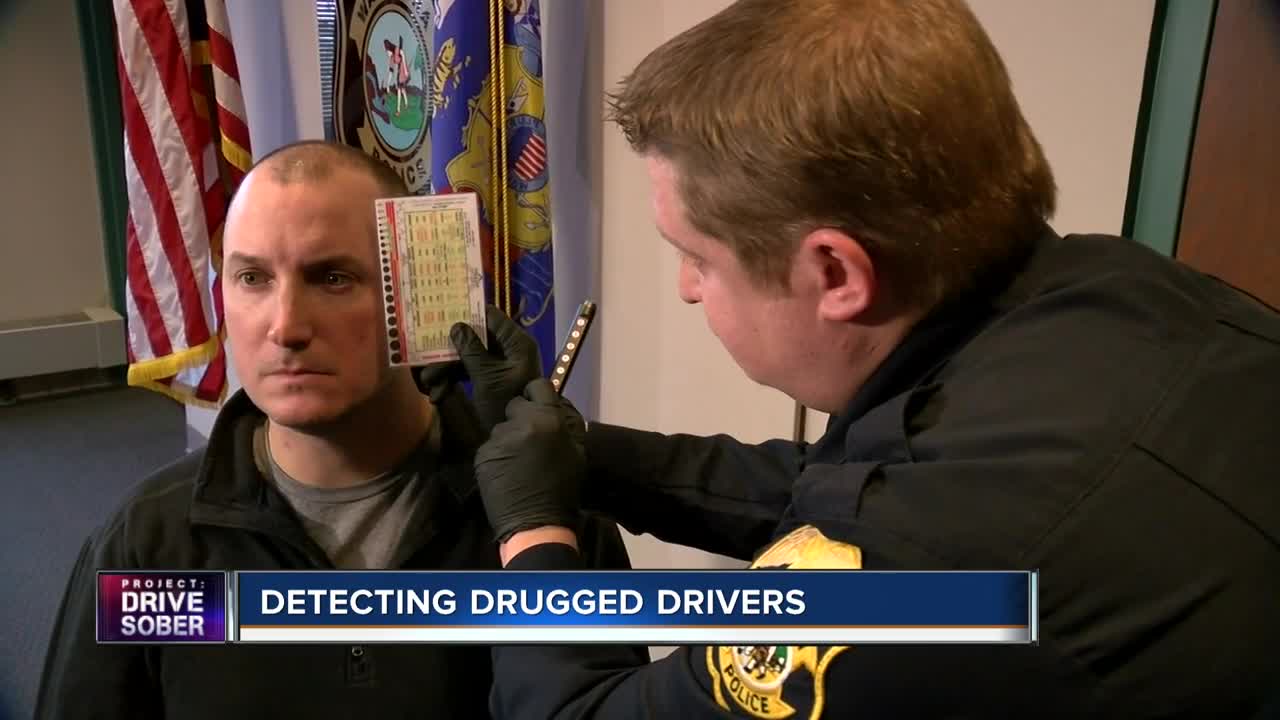 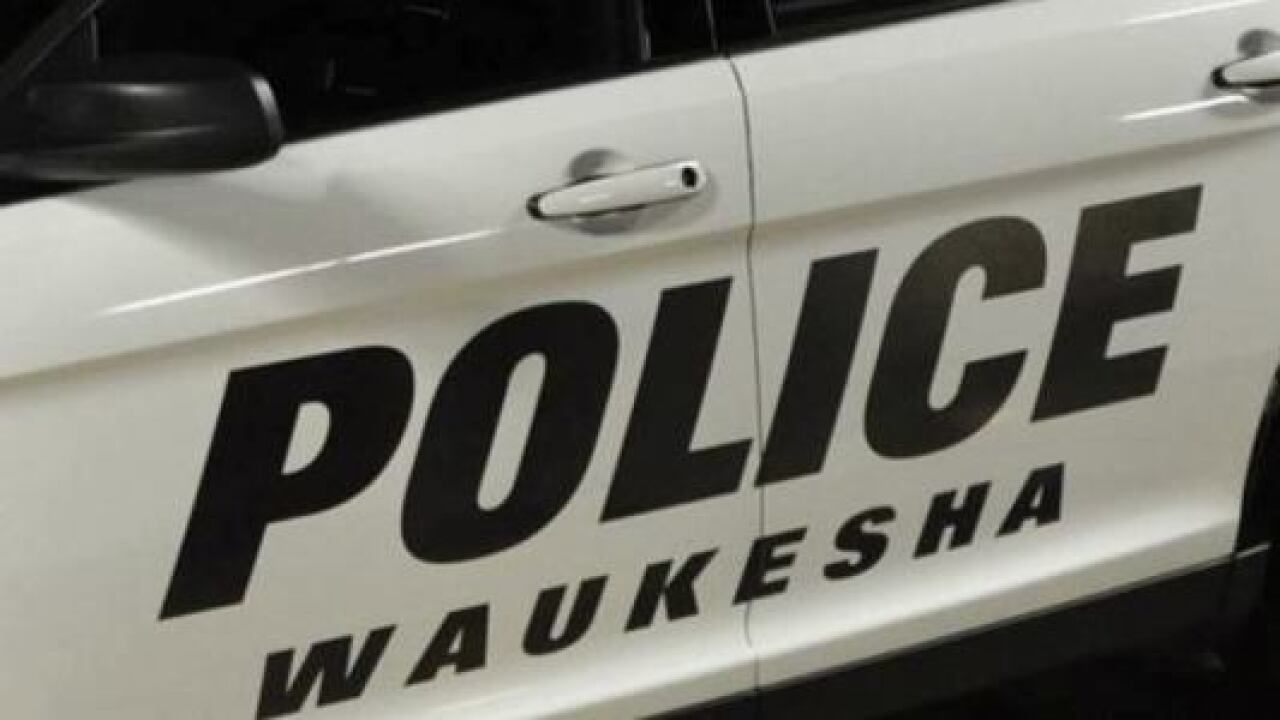 More drivers are getting behind the wheel on drugs. It's data from across the country- but here in Wisconsin some police officers can tell not only if a driver's on drugs, but what kind of drugs they're on.

The state only has about 300 trained Drug Recognition Evaluators (DREs), which means those officers are almost always on-call to go out to traffic stops.

"On the road they're going to determine if they're impaired or not. And then they bring them to us," explained one Waukesha Police DRE.

The DREs have a 12 step process they use to distinguish if someone's having a medical episode or if they are on drugs. They use those results to determine what kind of drug someone might be on, too.

"Each step is like putting that puzzle together so at the end you sit back, the DRE can sit back and look at it and say alright, do I believe the person's impaired? If their impaired is it a medical issue, an injury or a drug. If it is a drug, what drug category would they fall in. What drug category or categories," explained Lieutenant Joe Hendricks of Waukesha Police.

The steps happen after a routine traffic stop. In some cases, the DRE officers go to the hospital or the police station to conduct the tests. In Waukesha, their DRE officers serve the entire surrounding area.

The National Highway Traffic Safety Administration discovered drugged driving is on the rise. From 2006 to 2016 the number of drunk drivers who also tested positive for drugs went up 16 percent. In 2016, nearly four in 10 drivers killed in crashes tested positive for alcohol. And almost half of those drivers also had drugs in their system. That's why drug enforcement training is increasingly important.

"Every OWI is a homicide in progress. Every one of them is," Hendricks said.

The officers who get the training go through an extensive process. They have to be recommended by their district attorney and their department. They go to a school before DRE school to see if they are qualified. Then those who pass that test move on to an intensive week of studying and have to prove they can correctly identify a drug category 12 times.